6 EPIC PARTIES TO WATCH OUT FOR THIS WEEKEND IN DUBAI!

It’s no surprise that we live for the weekends–can you really blame us with a series of epic parties to look forward to each week in Dubai?! From top tunes to unforgettable headliners, we’re willing to bet that you’re going to have an amazing time with the crew this weekend. So, let’s get straight into it: 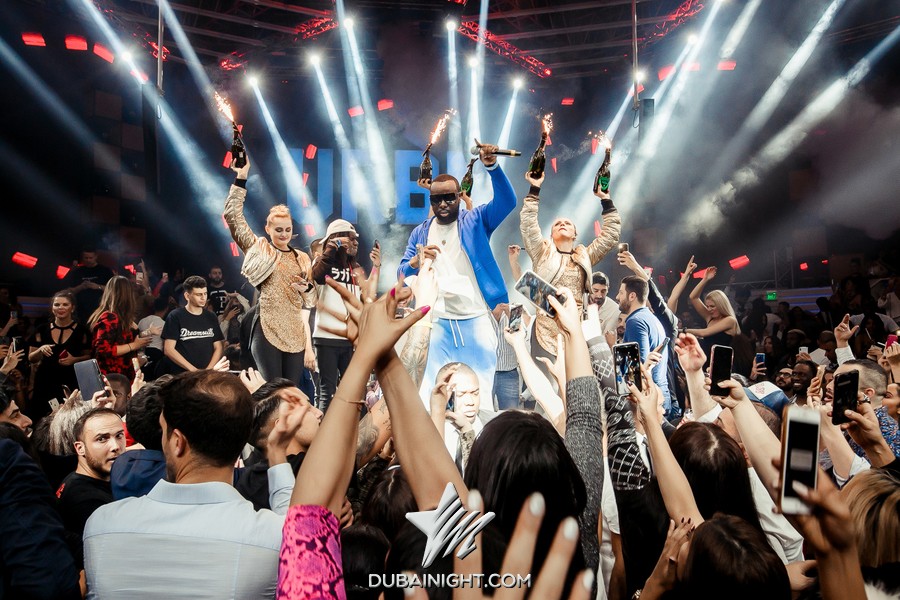 Award-winning rapper and singer, Gandhi Djuna aka Maître Gims, will be taking center stage at WHITE on Thursday, February 27. With songs that have topped the French singles chart four times, Gims was the most played artist on both TV and radio in France back in 2018. With many hit collaborations under his belt, it’ll be exciting to watch this talented artist perform live in Dubai. Ladies’ night all night! 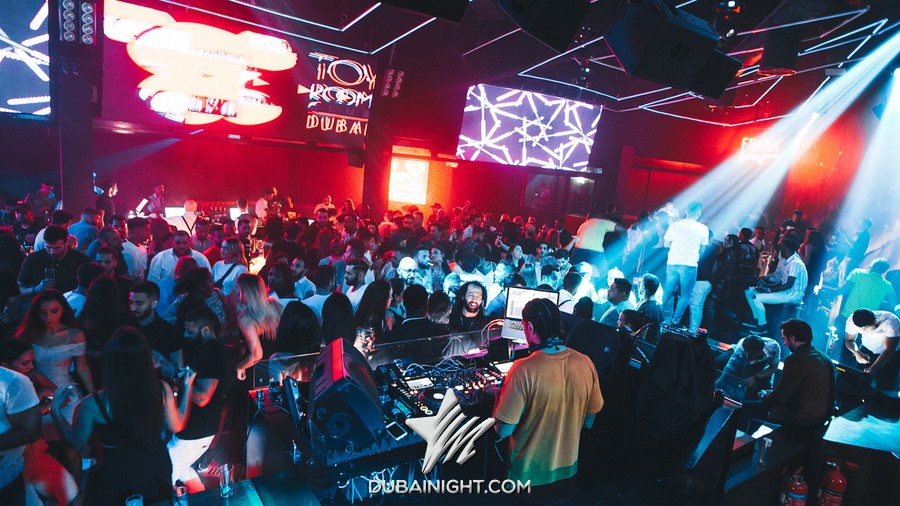 French rapper Booba will be performing all his latest hits at Meydan hotspot Toy Room on Thursday, February 27. As one of the most downloaded artists in French history (all legal, of course), Booba’s brand of music is highly appreciated by everybody in the music biz. Having released six solo albums successfully, it’s going to be quite a night for fans of the popular rapper. Ladies’ night until 1am. 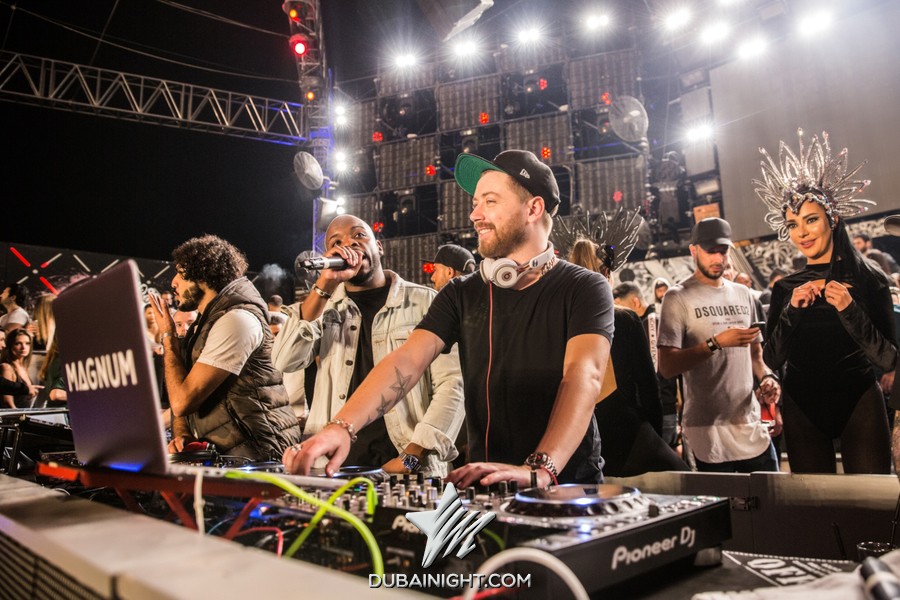 Having opened shows for big names such as Beyoncé and Diddy, DJ Magnum is no stranger to the music biz. This Parisian DJ has played all over the world, and has held residencies at events in Paris, New York, Zurich, Monaco, etc. He has also worked with Jay Z and Kanye West on their album Watch The Throne. Playing a mix of hip-hop, rock, disco and dance, watch him live in action at BASE this Thursday, February 27. Ladies’ night all night! 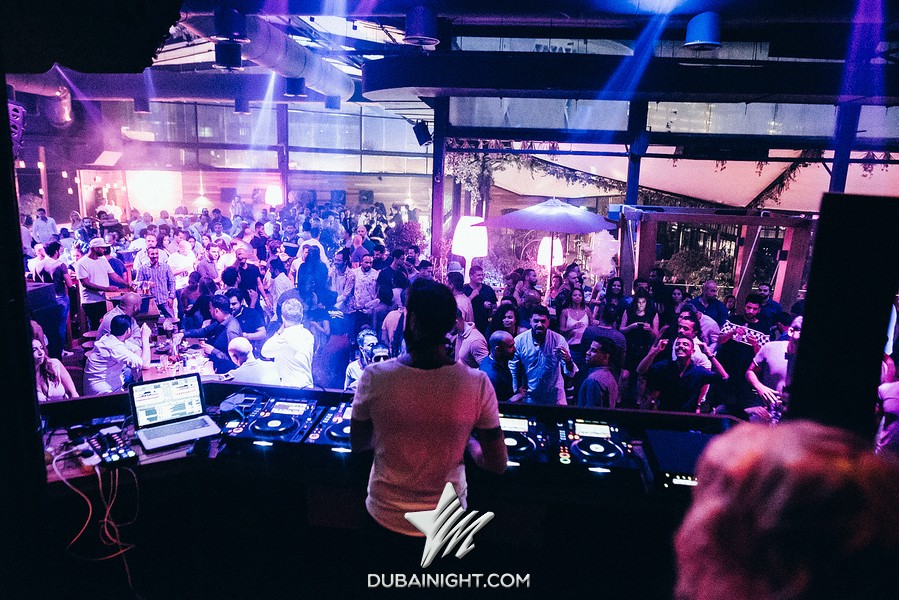 Pioneers of the ‘desert house’ movement, Rami Abousabe and Tamer Malki aka Bedouin will be heading to Soho Garden on Thursday, February 27. Known for for their distinct sound, this Brooklyn-based duo draw inspiration for their tunes from their Middle Eastern heritage and Western upbringing. Their sound is ever-evolving and fresh – earning them a huge fan following all over the world. It’s going to be a great night for electronic fans in Dubai. 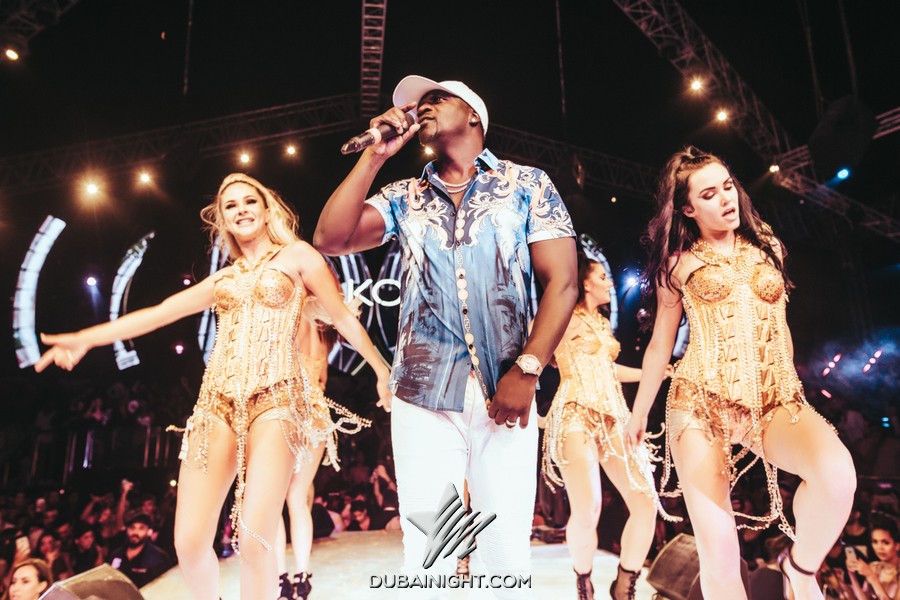 R&B superstar Akon will be making his way to one of our favorite party spots in the city–and we’re going to be there for it all! Fans will be thrilled to hear that the Grammy-nominated star will be performing at super club BASE on Friday, February 28. Weekend plans sorted! 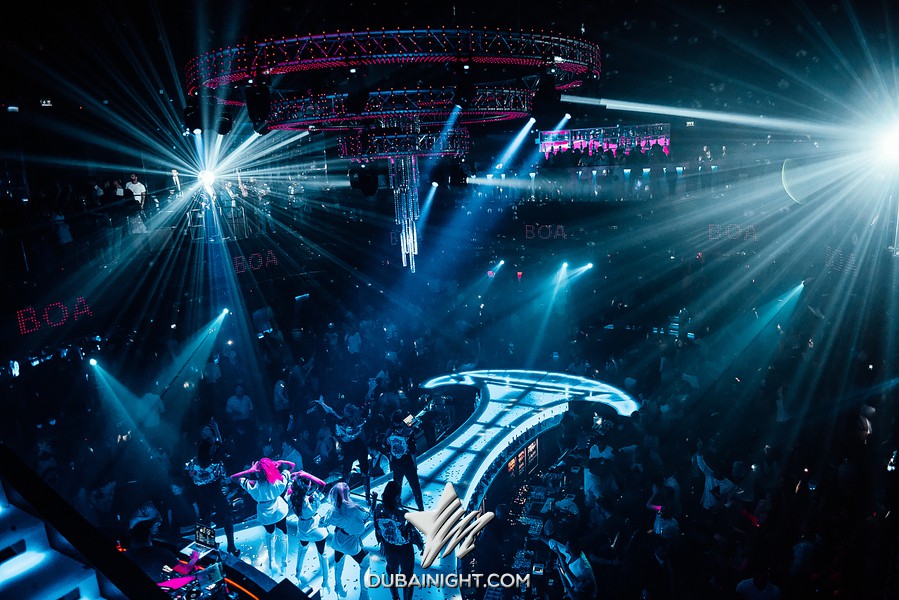 Dublin electronic artist Gavin Lynch aka Matador will be making his way to BOA Dubai on Saturday, February 29. The talented DJ has performed to massive crowds all over the world – from Europe to Asia – enjoying support from big artists and labels along the way. The gig will be a part of the club’s ‘Afterdark’ series of parties. Should be a big night for party-lovers across Dubai!