DubaiNight invites you to meet the masters of extravaganza behind the brilliant new show at the dinner show hotspot, Billionaire Dubai, as we shine a light on the people who make it happen.

The team works for months ahead of opening night to come up with the show, resulting in something fresh and new and ever-changing – no two weeks at Billionaire are ever the same. Following the dinner and a show experience, Billionaire effortlessly transforms into a full-scale state-of-the-art nightclub.

Get to know the team behind Billionaire Dubai’s captivating show… 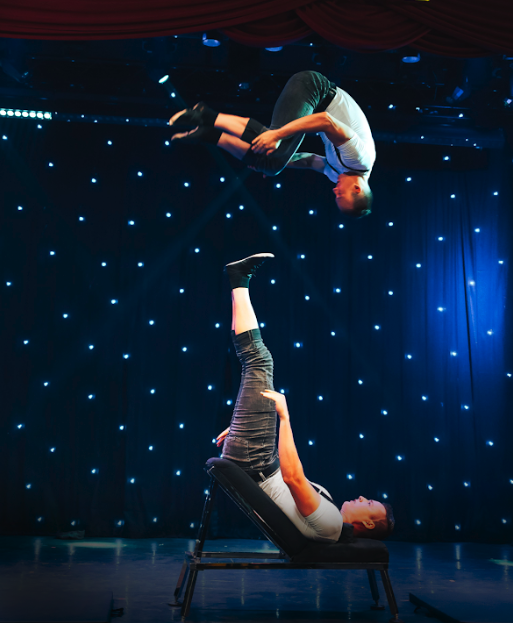 Michael and Dario are two brothers that descend from one of the oldest Italian circus dynasties: the Togni family. Their act, Icarian Games, is a traditional yet very rare circus acrobatic discipline and takes its name from the greek myth of Daedalus and Icarus as it expressed the human desire to fly. The performance is traditionally played by father and son, as the flyer is usually not heavier than a kid, however, the brothers seek to challenge this as 85kg Dario impressively flips through the air. 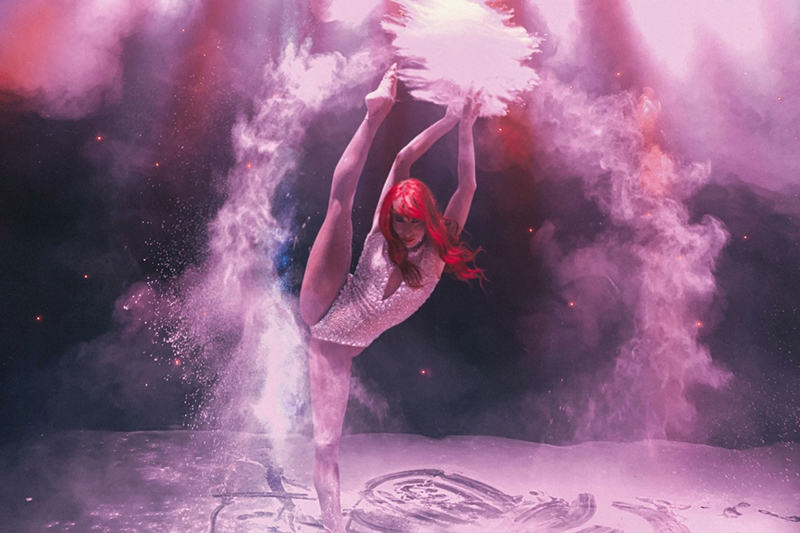 Maria Hinojosa lives to be on stage. Having started rhythmic gymnastics at a young age, she went on to study ballroom dancing and compete in international competitions. Not only does she light up the stage every evening, but she also brings her creativity to the creation of the show, helping to coordinate and choreograph, as well as perform. Her powerful presence on the stage adds to the dramatically orchestrated show and helps to create an unforgettable experience for guests. Keep an eye out for her mesmerising flour performance. 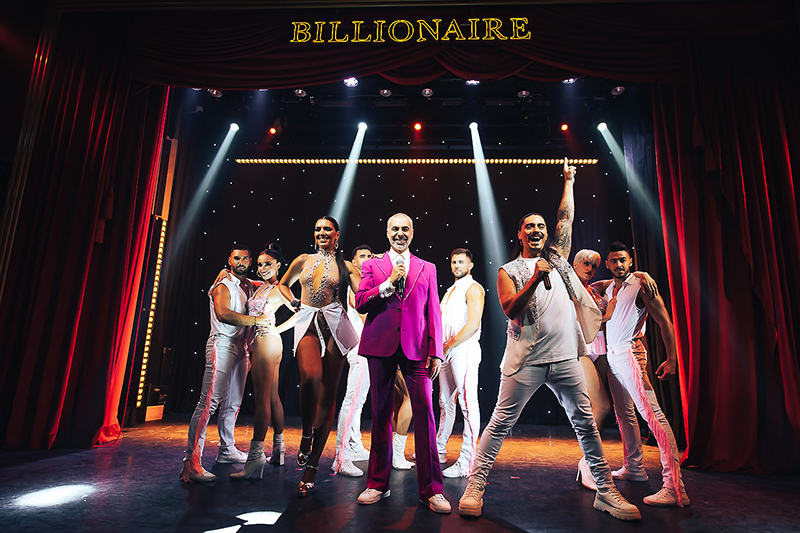 Jacques is an actor, singer, dancer and master of ceremony, with an extensive background of incredible jobs on his CV. He started his musical career with Singin’ in the Rain, Fiddler on the Roof, Young Frankenstein, Disco la comédie musicale, as well as Spamalot the Musical and Chicago the Musical. He worked as Master of ceremony with Les Zigotos, plus two seasons at Lio Ibiza and Lio Costa Smeralda Italy, and the Park Chinois London, among others.

DUST IN THE WIND 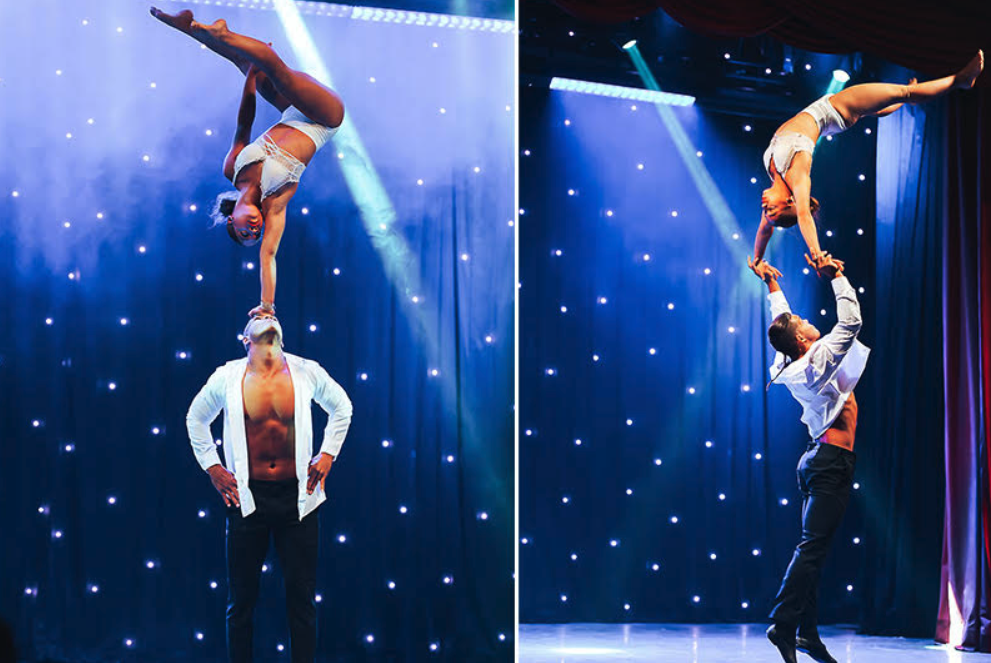 Britain’s Got Talent participants ‘Dust in the Wind’ are set to wow audiences at Billionaire with their unique circus act ‘Adagio’. Originating from Cuba, the incredible duo Julio and Maite have a history of performing on stage across the globe.

Spanish singer and actress, Sonia Egea, joined the Billionaire family in 2021, bringing her unique sound to the stage. Previously she was a lead singer and actress in musical theatre, which lead her to join the cast of The Bodyguard in 2019 and tour with the musical in Spain.