If you’re a house music enthusiast, you’re going to want to see this!

Mantis Dubai will be bringing down a host of international superstars this month for its ultimate house party every Thursday.

Starting with the infamous Art Department returning to the decks of the DIFC party spot on Thursday, March 5.

Having scored the highly coveted residency at DC10 in Ibiza, Art Department went on to play at popular nightclubs and festivals across the globe including Movement in Detroit, EDC in Las Vegas, Burning Man in Black Rock and Lollapalooza in Chicago.

Now, fans can look forward to the class act heading over to Mantis Dubai for a night of pure house tunes that’ll keep you glued to the dance floor. 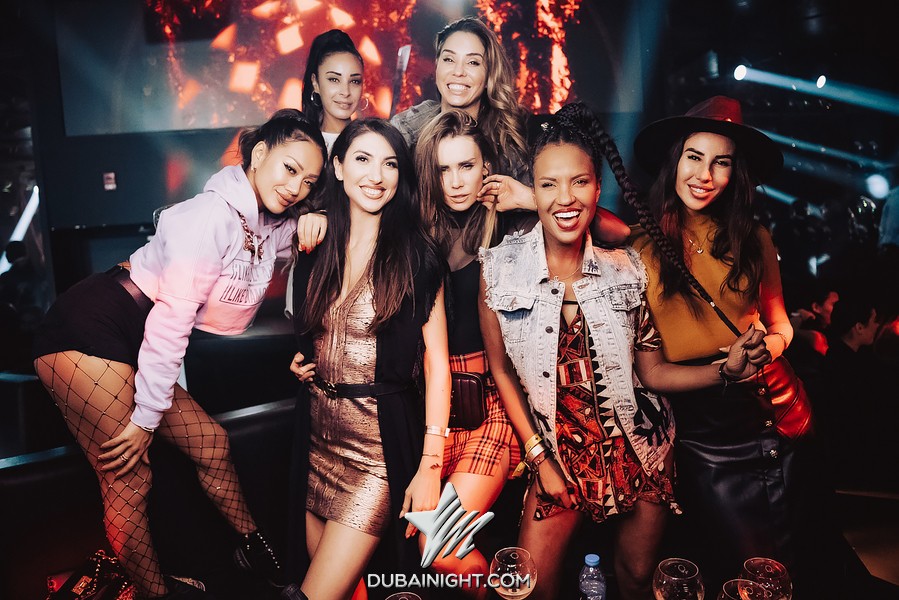 This will be followed by Edu Imbernon who is known for his unique mix of electronic, house and indie tunes.

From world’s finest festivals to top international clubs, Edu has done it all–he’s all set to bring his brand of tunes to the city on Thursday, March 12 and you can expect a night you won’t forget..or remember the next day.

The epic duo of Tania Moon and Dalibor Dadoff will be spinning their magic on Thursday, March 19. With a musical style that combines the best of deep house, nu disco and tech house, Dadoff is a well-known name in the party circuit of Ibiza.

Tania Moon is another name party-lovers will be all too familiar with–her residencies at several popular party spots such as Playa Padre in Marbella and Macarena in Barcelona have earned her the respect of legendary DJs all over the world.

The gig will be a part of the Privilege Ibiza World Tour 2020–when the world’s largest nightclub brings its biggest tour to Dubai, you know you'd want to stick around for it!

The last name to watch out for is Nic Fanciulli on Thursday, March 26–a familiar name in the Ibiza party scene, Nic is considered to be one of the most influential artists on the island, and in the international electronic industry at large.

Senses Thursdays has already become all the rage in the house music scene with the legendary Stefano Nefroni having headlined launch night last month.

March is going to be a BIG month at Mantis Dubai–stay tuned for more!