A NEW CLUB AND LOUNGE WILL SOON BE OPENING UP AT SOHO BEACH!

Looks like the Meydan hotspot will soon be adding a new venue to its repertoire.

Soho Beach has announced the launch of a brand new club and lounge called ‘HIVE’ on Friday, January 17–and by the looks of it, this one promises to be as big and exciting as the other venues within the Meydan cluster.

Ukranian techno duo Woo York are set to take center stage on opening night together with DJ Gladis, who will be spinning party anthems until the wee hours of the morning.

Doors open at 5pm but the party will go on until 4 in the morning every Friday which means your weekend plans are sorted, party people! 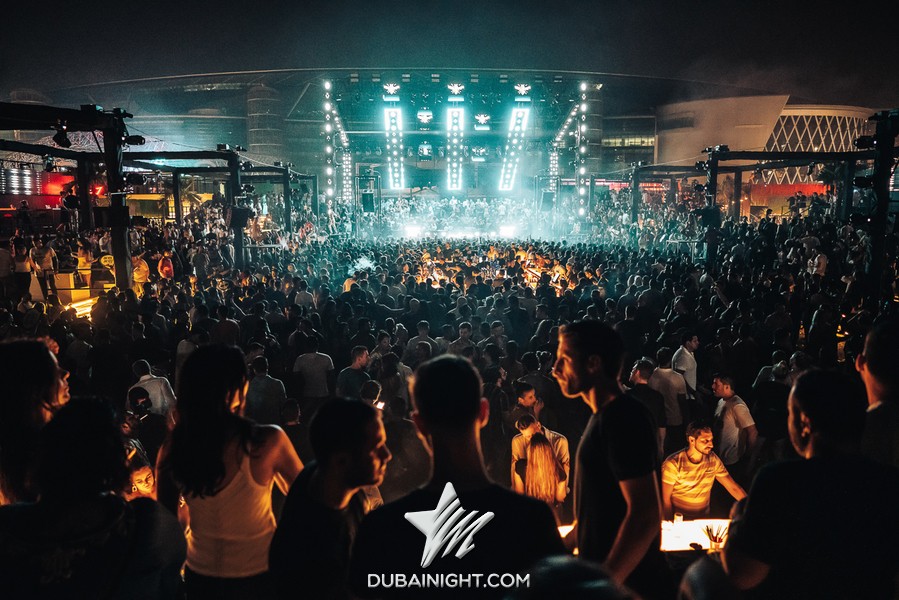 ‘All Day I Dream’–a global movement in house and techno parties–will also be taking place at HIVE on Friday, January 24 and the lineup features electronic heavyweights such as Lee Burridge, Gorje Hewek & Izhevski, Tim Green and AMONITA.

Soho Beach is already a hit amongst party-lovers across the city, having hosted the world-famous elrow brand on New Year’s Eve, and house legend DJ Solomun last year.

With HIVE opening up now, it looks like there’ll be a lot more to look forward to at Soho Beach in the coming months.