A NEW CELEB-FAVORITE RESTAURANT WILL BE OPENING UP SOON IN DIFC!

From Calvin Klein to Mick Jagger, A-listers have been flocking to this French-Vietnamese restaurant and bar in New York ever since it first opened its doors in 1984.

Now, it’s all set to open in DIFC – its first franchise in the city!

Indochine DXB is a name celebrities and models such as Iman, Naomi Campbell and Andy Warhol are all too familiar with – and for so many reasons.

While not much is known about the menu of the Dubai outpost, one thing’s for sure – you can expect a fabulous dining experience comparable to its NY counterpart. 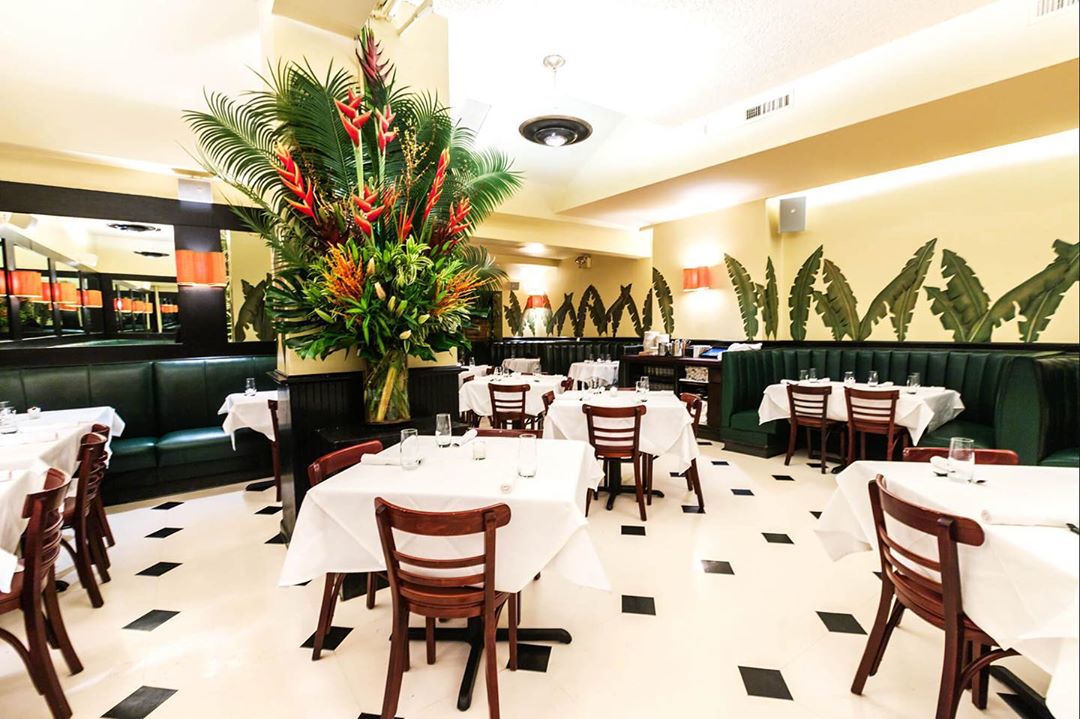 Managed by the same team as the one behind trendy Jamaican restaurant, Miss Lily’s Dubai – VKD Hospitality Group – Indochine DXB will be found in DIFC’s Gate Precinct Building 3, next to Caramel.

Having catered to New York’s exclusive social circle for almost three decades now, it’ll be exciting to see what the celebrity hotspot has in store for the city.

With an IG account up, no announcement of an opening date has been made yet but it could be anytime during the coming few months.