#THROWBACKMONDAYS: LOOKING BACK AT ALL THE CLUBS WEVE LOVED, LOST AND GAINED IN 2018!

It’s not easy losing a nightlife hotspot you once loved so fondly. 2018 seemed to be the year of BIG openings and closings for a lot of venues across Dubai. On this lovely Monday morning, we thought we’d take a walk down memory lane to remember those venues, and to celebrate the new ones that have opened up as well.


Mahiki
This one hit us right in the feels. Having been one of our favorite spots right from its opening back in 2011, we had a hard time saying goodbye to this Polynesian-inspired nightlife venue in 2018. So long giant treasure chests and tropical-themed cocktails! 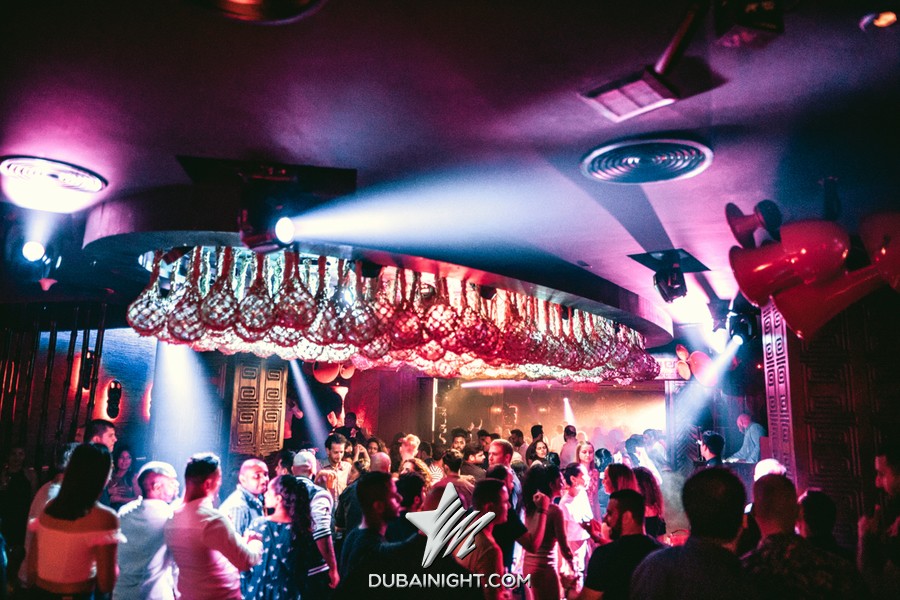 Societe Dubai
Having brought down some great acts from the ‘90s such as S Club, Liberty X, 5ive and B*Witched, we couldn’t help but wince a little when we heard about Societe shutting its doors for good in 2018. The club went out with a bang though, having organized a series of awesome closing parties. All’s well that ends well. 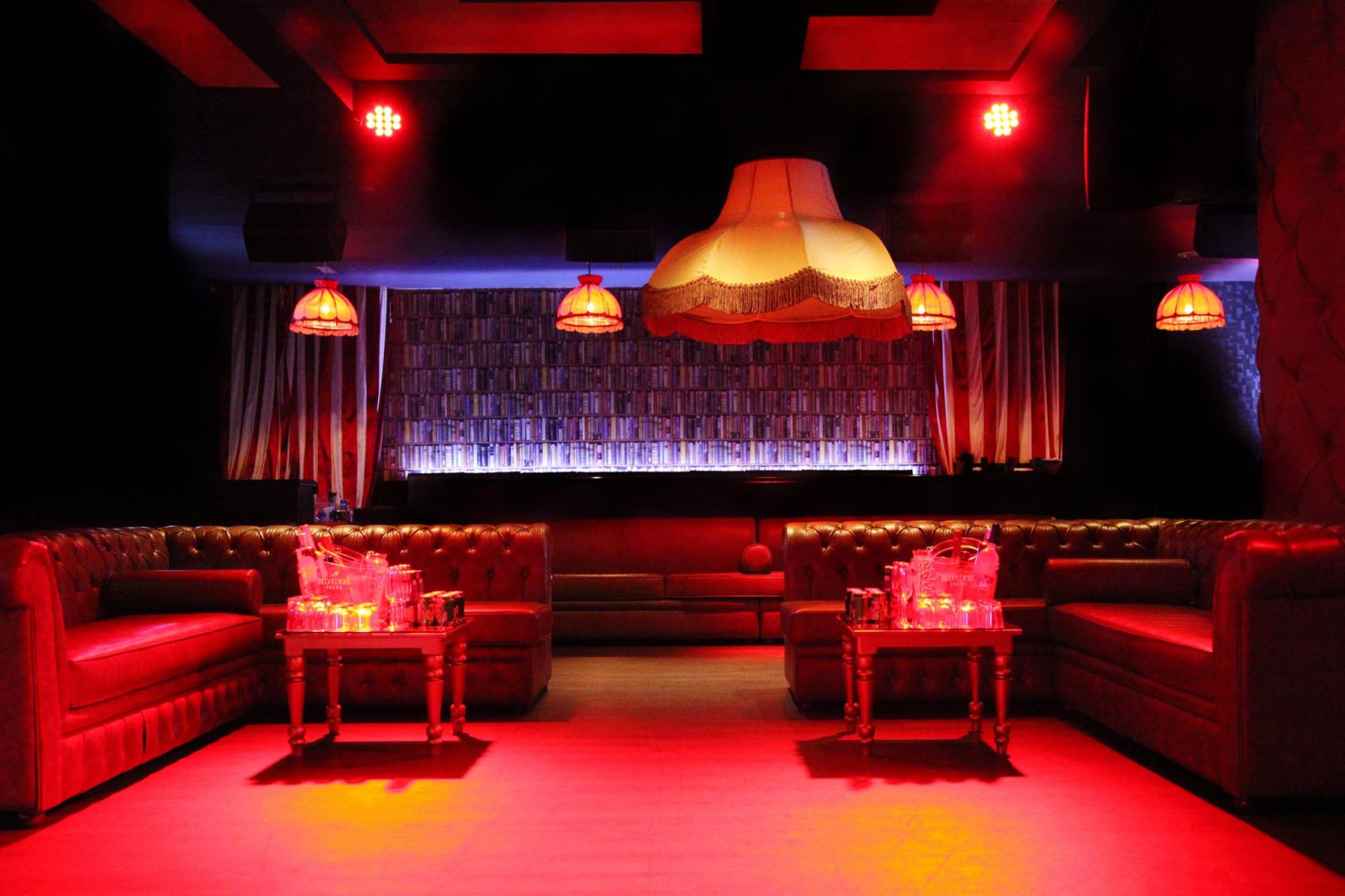 Dome
We were shocked to have found out about one of our favorite venues at The Westin closing down in 2018. We miss spending our Tuesday nights at the luxurious Dome nightclub while grooving to the latest urban hits by some of the popular local DJs in town. Their special Dolla Ladies’ Nights and Blackout Sundays were simply the best! 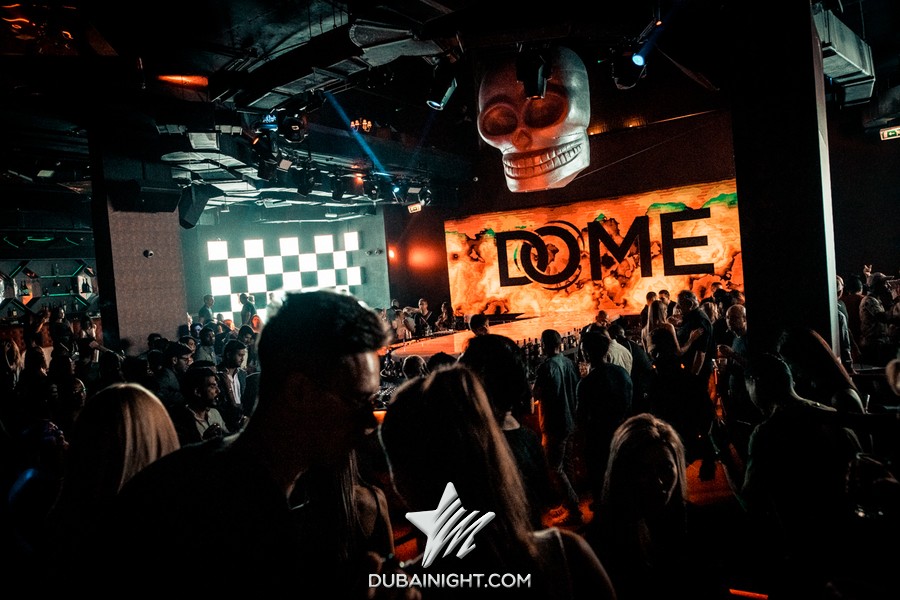 XL Dubai
From some of the biggest World Cup parties to the biggest names in EDM, XL Dubai had hosted them all since its opening in 2011. It was also home to the famous Candypants party brunch. This is why it was hard saying goodbye to one of our favorite party spots at The Habtoor Grand Resort in Dubai Marina. 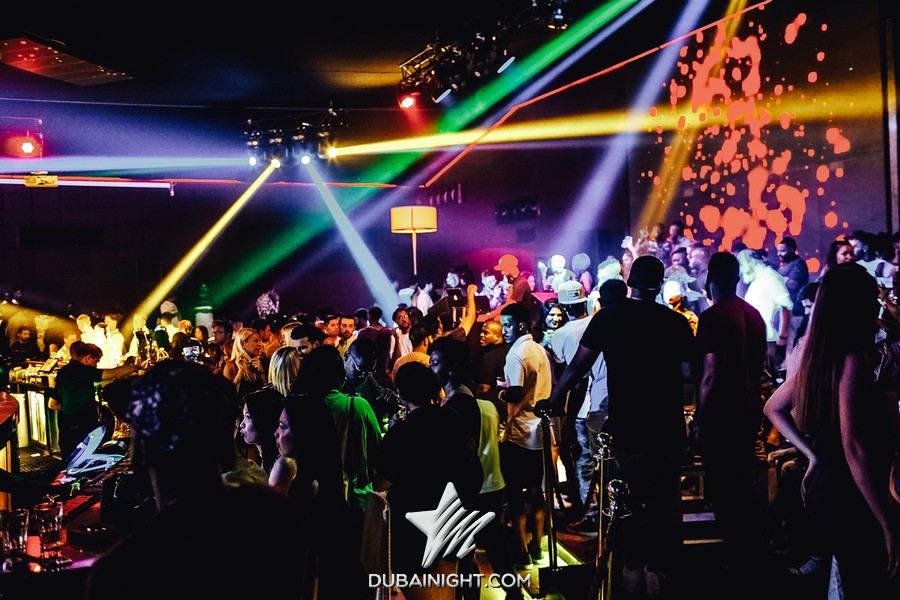 Inner City Zoo
This short-lived nightclub at the Rixos Premium on JBR had opened its doors in October 2017 with a bang. Having hosted popular duo Basement Jaxx at their awesome New Year’s Eve party, we had high hopes for this gorgeous club. But sadly, it wasn’t meant to be… 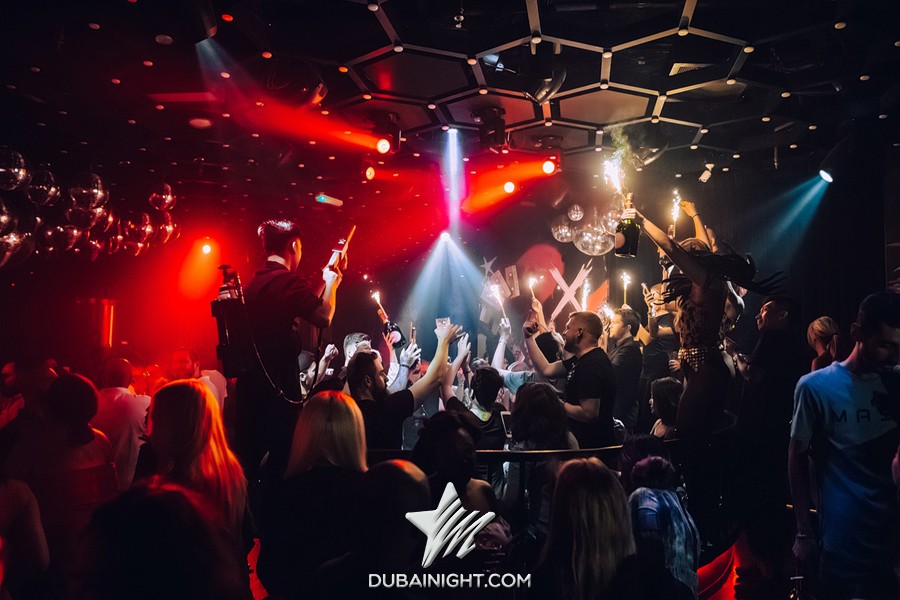 El Chiringuito
Considered to be one of Dubai’s ‘most premium beach clubs’, El Chiringuito closed down in September 2018, much to the dismay of party-goers in Dubai. Having found a home in Rixos The Palm, the club was known for its Insta-worthy décor and laid-back vibes. It was easily one of our favorite lounging spots in the city. 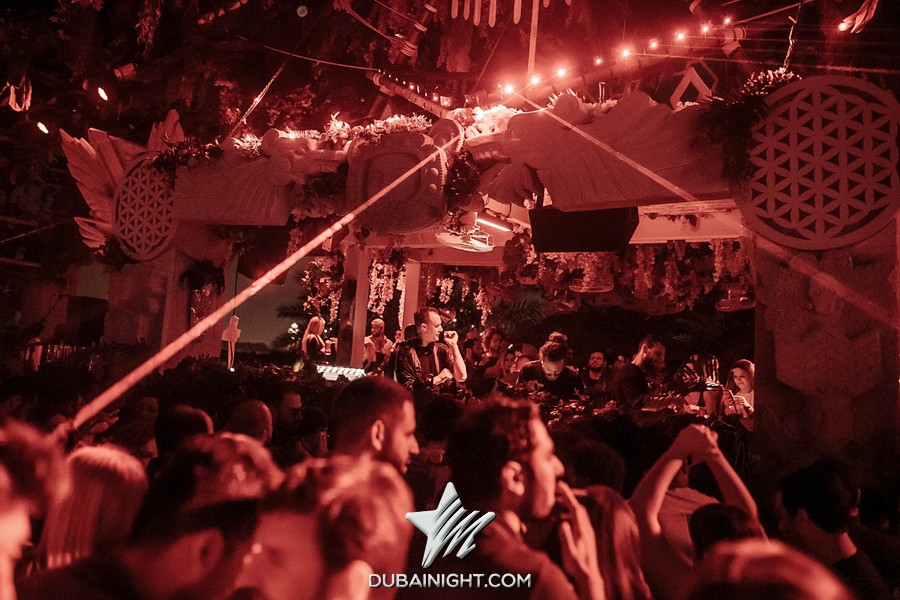 360 Degrees
After 13 years of having been a popular nightlife destination in Dubai, 360 degrees closed its doors permanently in 2018. It was sad letting this one go. With its picture perfect location and stunning view of the iconic Burj Al Arab, we had spent many wonderful evenings at this gorgeous club and rooftop bar. 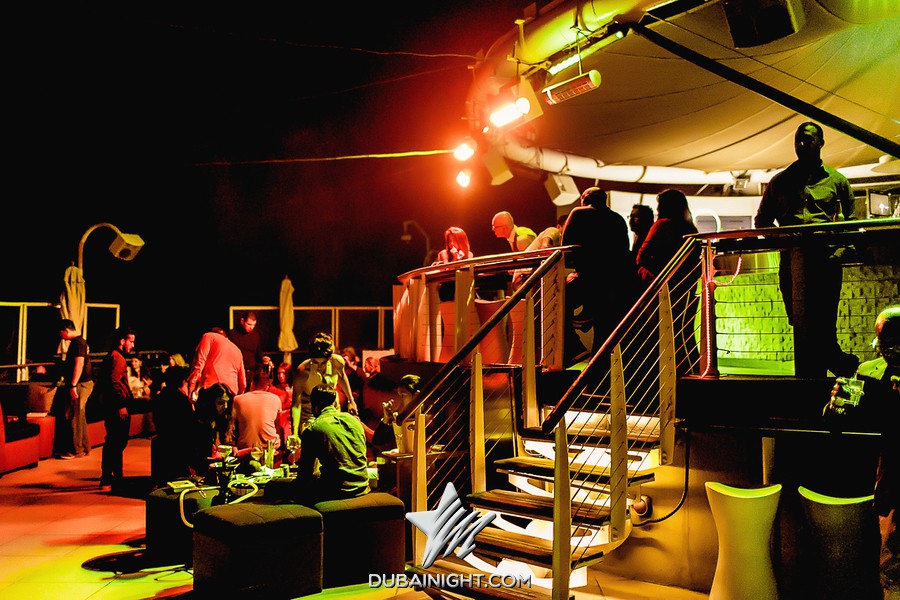 Provocateur
Having made a name for itself as one of the leading R&B nightlife hotspots in the city, Provocateur at the Four Seasons Resort Dubai closed for good in 2018. With its party vibes and some absolutely amazing performances by A-listers, this club had easily become a favorite among the party-lovin’ crowd of Dubai. 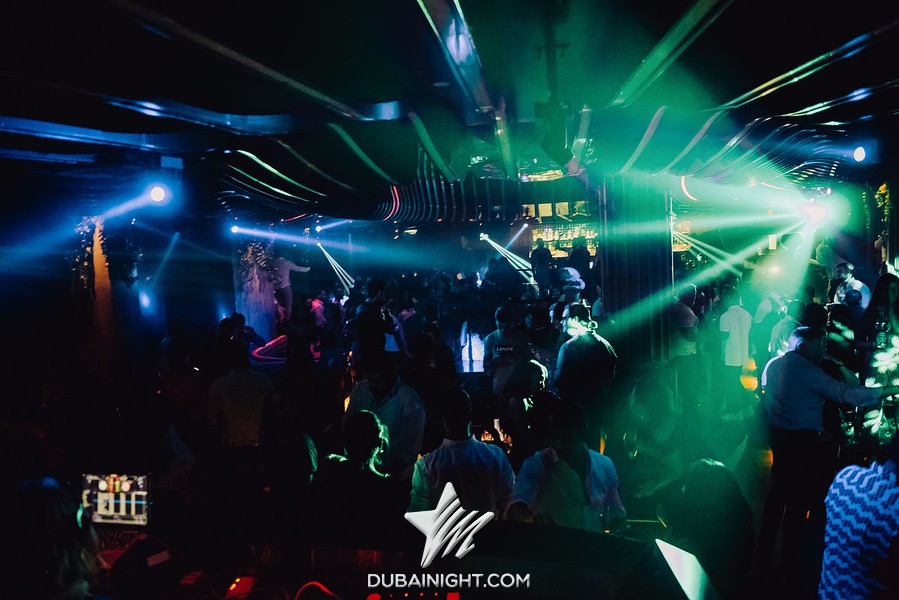 
Toy Room
After having shut its doors at Roda Al Murooj in Downtown Dubai, this popular nightclub relaunched with a bang at party hotspot Soho Garden earlier in 2018..much to the relief of club-goers in Dubai. Whew! We were dreading having to say goodbye to Frank – our favorite party-lovin’ furball! 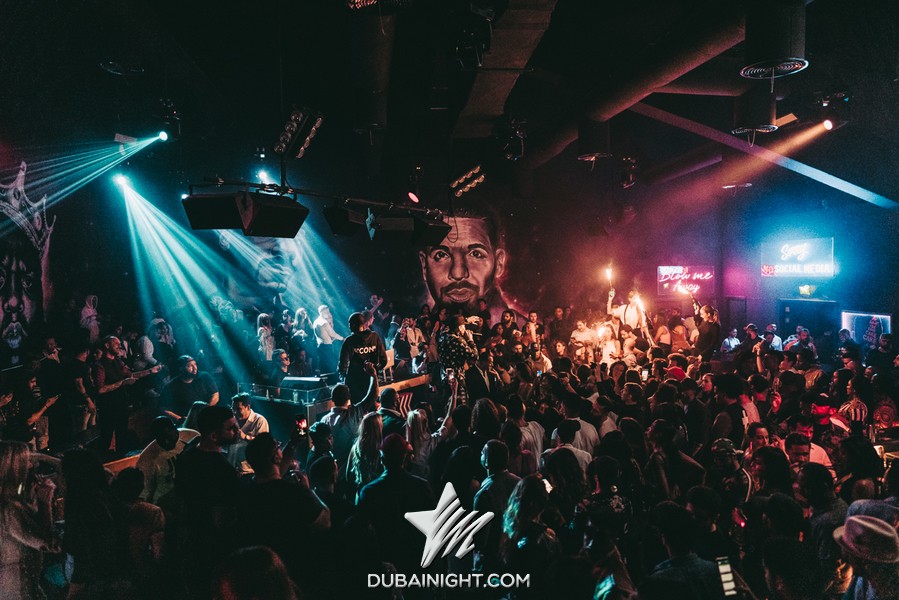 Industrial Avenue
When we first heard of a ‘fuss-free’ club opening up in 2018 at The Westin Dubai Mina Seyahi Beach Resort, we were quite excited to finally ditch our high heels and go party! After all, not every club in Dubai will encourage you to ‘come as you are’. This one’s all about the music…and experience! 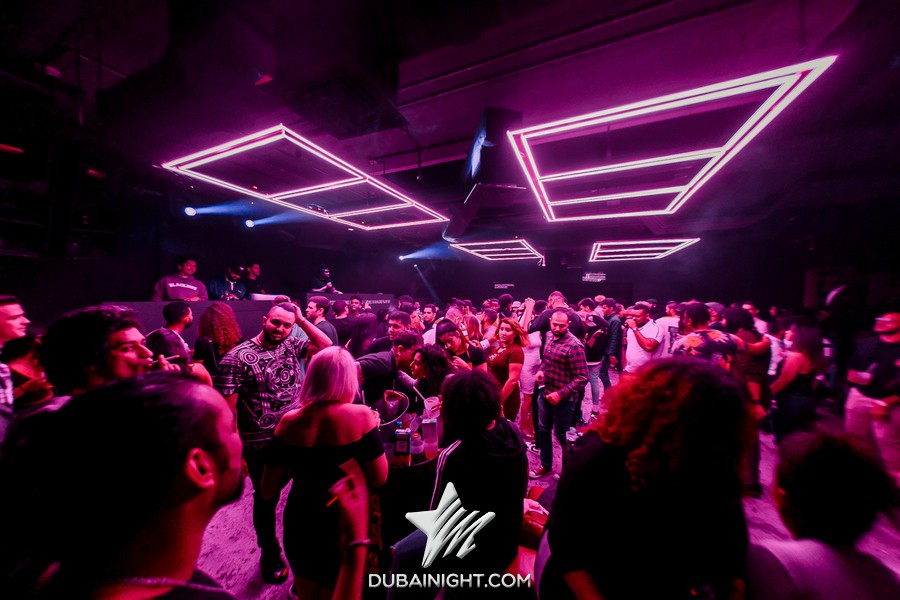 1 OAK
2018 also saw the opening of celebrity-favorite 1 OAK at the JW Marriott Marquis Dubai. Having replaced VIP Room, it continues to attract the the crème de la crème of Dubai’s nightlife scene…and rightly so. This is one club that always leaves us wondering…who will be performing here next?! 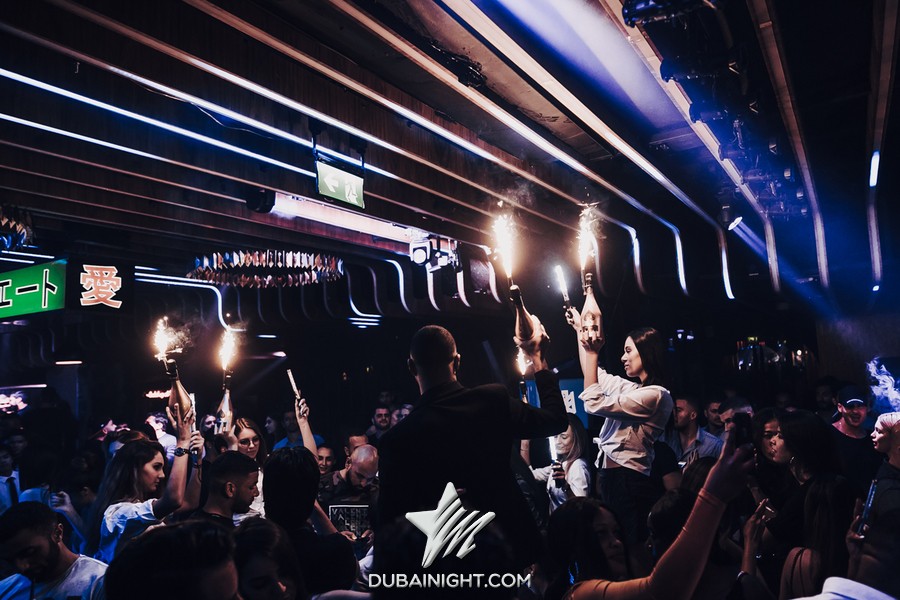 Drai’s
Among some of our favorite club openings of 2018, Drai’s ranked right at the top. With superstar performances, its recent switch to a full-fledged nightclub and breathtaking visuals, we don’t think we’ll ever get enough of this Vegas super club. Promising a clubbing experience like no other, it’s not surprising that the club’s popularity continues to rise since its launch. 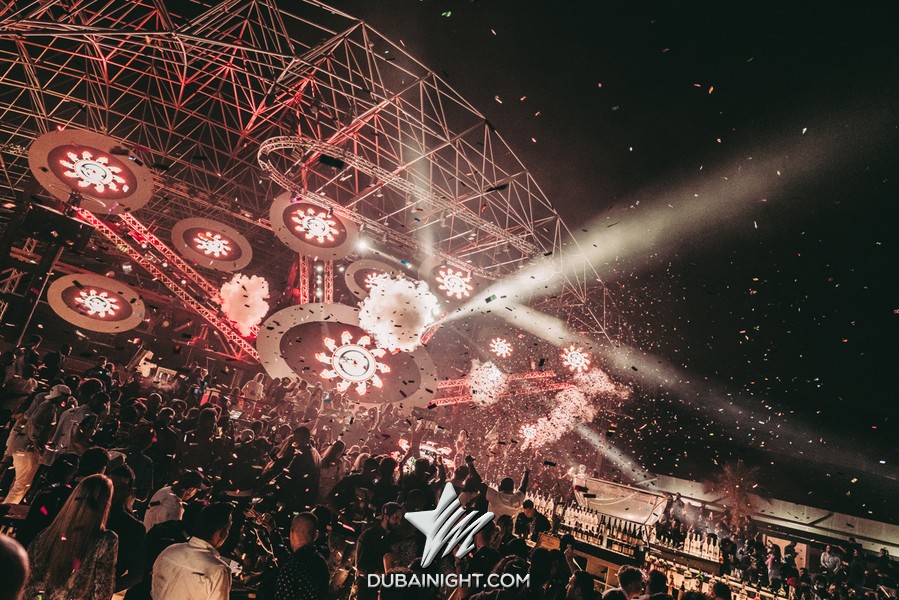 Gotha
This super club from Cannes set tongues wagging with its grand launch at the Radisson Blu Hotel back in 2018. Having hosted A-Listers such as P. Diddy, Ludacris and Tiesto, this nightlife hotspot has become a weekend favorite with club-goers and continues to surprise us each night with some amazing performances. 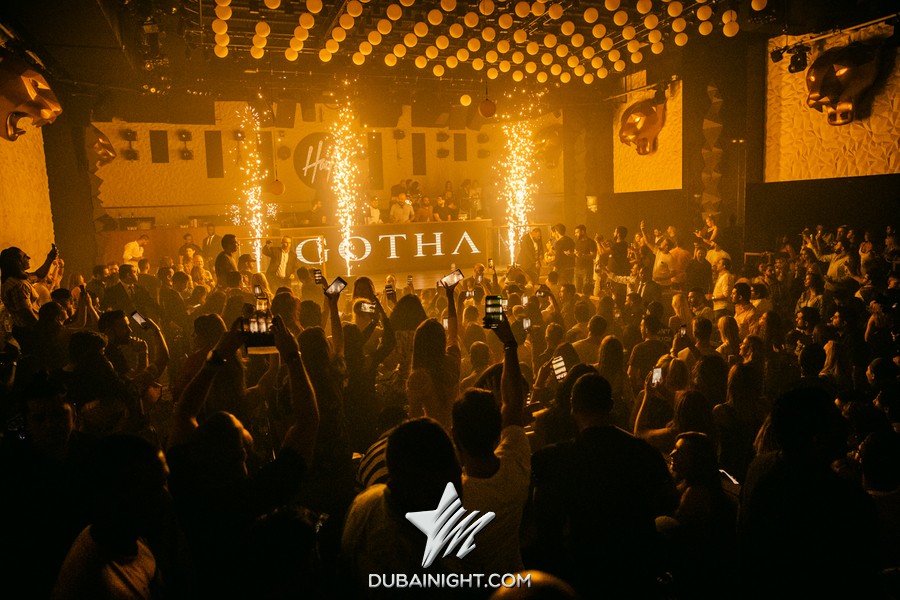 Having opened in place of El Chiringuito, the swanky beach club Playa Nomade has quickly made its way to the top of Dubai’s glittering nightlife scene since its launch in 2018. Known for its nomadic style décor, this is the perfect place to chill out to the best in house music, far away from the hustle and bustle of everyday life. 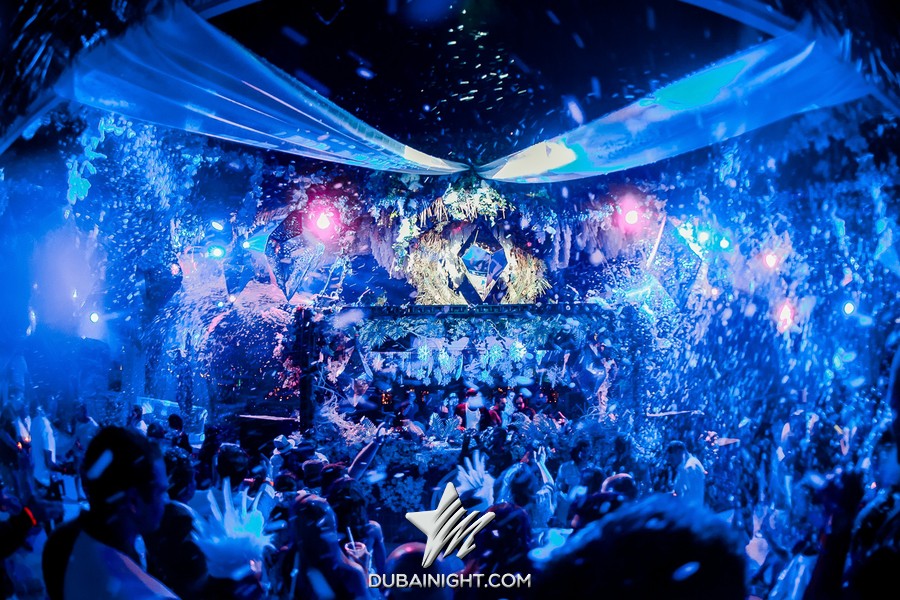 Dubbed as Dubai’s first ‘gastroclub’, The Hideout replaced Societe Dubai back in 2018. With its cool, trendy interiors, this nightclub has become popular for its evening brunches, live entertainment and retro club nights. You can even head there to catch the latest sports events while getting some grub with friends. 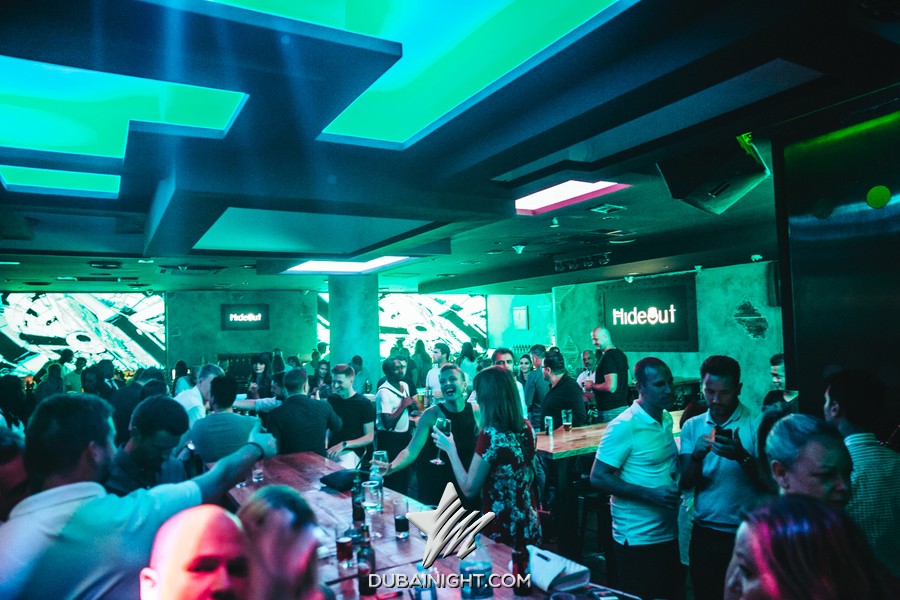