Music fans in Dubai can watch the hitmaker live at JBR 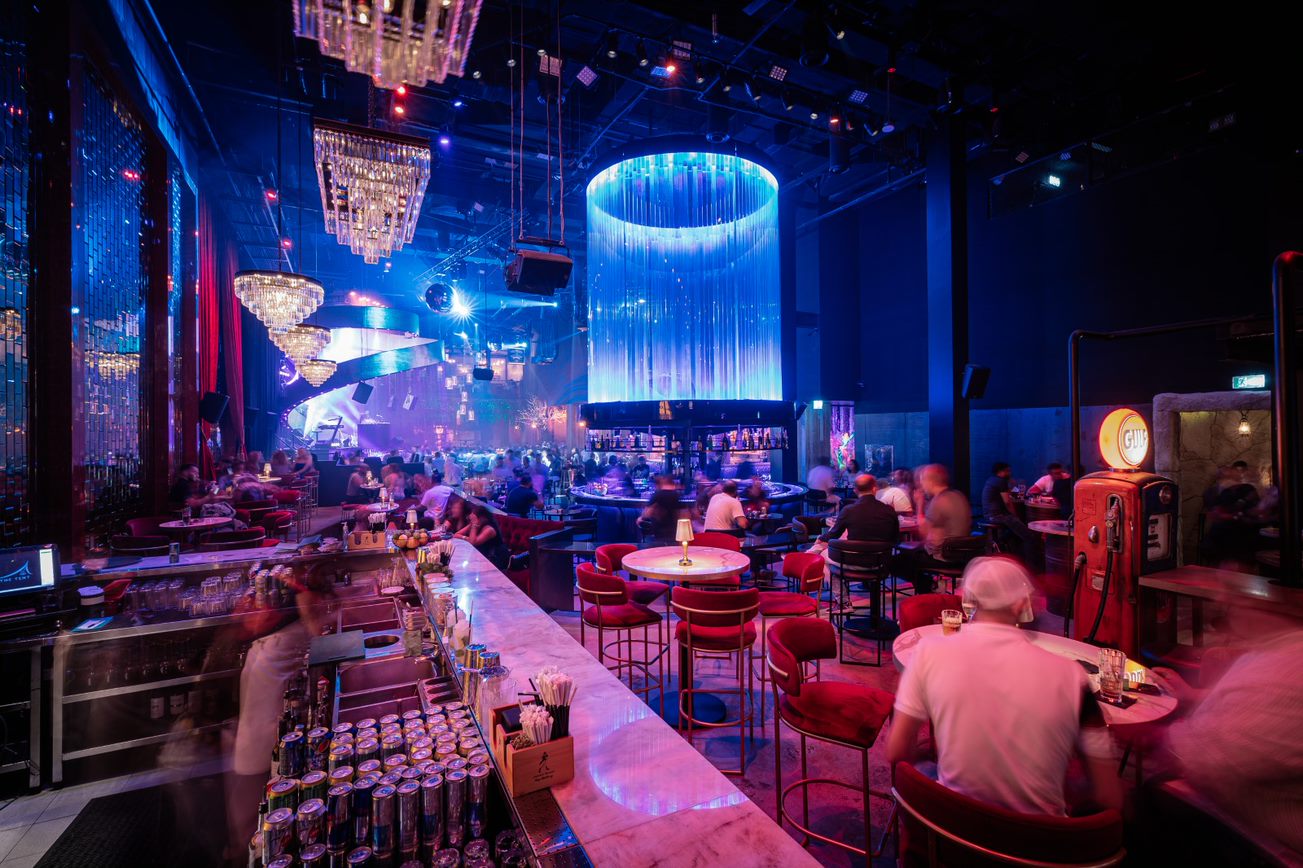 The 'Love Me Again' song-writer and musician, John Newman, is set to take over The Tent at Dubai's most prominent beach club BLA BLA on Thursday, 15th of December. Ticketholders to the Dubai concert can catch the British singer live in concert at the JBR hotspot in full swing once doors open at 8 PM. Date night, anyone?

John Newman is known for his international hits such as 'Feel The Love' and has collaborated with some of the biggest names in modern music such as Calvin Harris for his hit song 'Blame'! Ticketholders to this Dubai concert can catch all the action live and up close, guaranteeing a party like no other!

Prices for the concert start at AED 299 for General Admission and AED 499 for the golden circle passes, which does include 2 beverages. Catching the action with a group of friends? Grab the table for 4 packages for AED 1999 and a table for 6 for AED 2999!

Location: The Beach opposite JBR