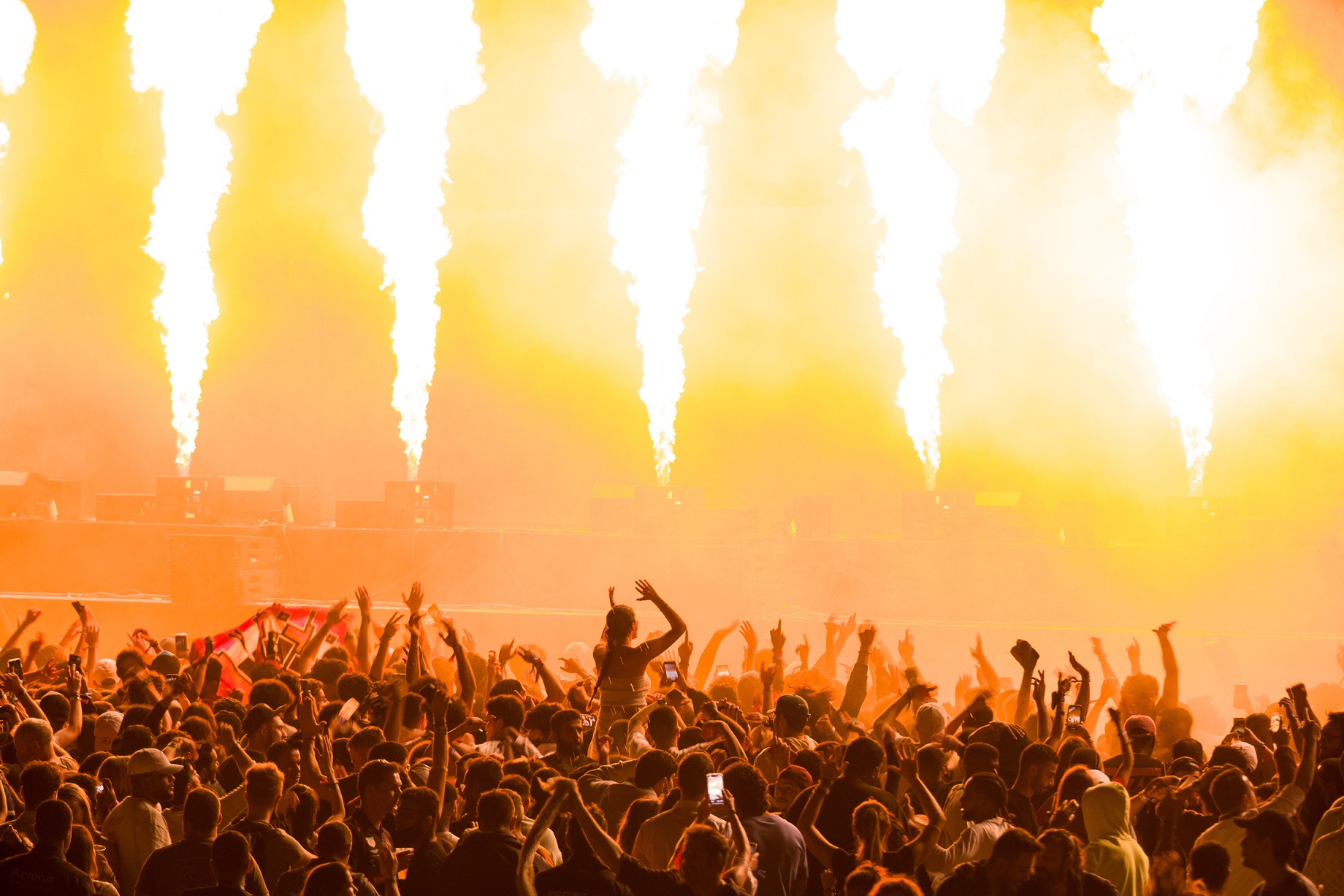 Held between November 17-20, the concerts at Etihad Park are exclusively for Abu Dhabi Grand Prix ticketholders. Grammy award-winning artists Swedish House Mafia and Kendrick Lamar are already confirmed for the Friday and Saturday evening concerts, with announcements regarding the Thursday and Sunday night performers coming soon.

With the exciting weekend looming on the horizon, here is what to expect:

The Golden Circle upgrade is the must-have upgrade to your Abu Dhabi GP weekend. Race ticketholders attending the concerts can opt for an enhanced experience by upgrading to Golden Circle, with closer proximity to the stage, access to dedicated beverage points, and fast-track entry into the venue.

The process of upgrading to Golden Circle is simple and ticketholders are encouraged to upgrade early to avoid disappointment. Abu Dhabi GP ticket holders can head to yasmarinacircuit.com to seamlessly level up their race-weekend experience.

Golden Circle upgrades can be purchased for individual nights at a variety of prices, depending on the evening. An upgrade for Thursday night can be bought for AED 195, and Friday night for Dh295, Saturday night for Dh395, and Sunday night for Dh495. A package for all four nights is available for AED 945

The Yasalam After-Race Concerts guarantee world-class performers, with Flash Entertainment bringing everybody from The Rolling Stones to Prince, Paul McCartney to Eminem, Beyonce to Florence & The Machine, and many more, in previous years. Confirmed so far this year is Grammy Award-winning Swedish House Mafia, the house music supergroup consisting of Axwell, Steve Angello, and Sebastian Ingrosso. Best known for their global hit “Don’t You Worry Child”, they will play on Friday, 18 November.

Saturday night’s performer is Kendrick Lamar, the American rapper, songwriter, and record producer who has sold more than 70 million records worldwide. A 14-time Grammy Award winner, each of his five albums has been certified platinum, and in 2018 he became the first rap artist in history to win the Pulitzer Prize for Music.

Two more big names are set to be confirmed in the coming weeks with slots open for Thursday and Sunday night.

“The Yasalam After-Race Concerts have become synonymous with Abu Dhabi GP weekend year-on-year because of our commitment to bringing AAA superstar performers who appeal to the audience profile,” said John Lickrish, CEO, of Flash Entertainment. “The artists we have announced are well-loved by the market and the Golden Circle upgrade option gives the audience a chance to get even closer to their favourite performers and make their race- weekend experience truly unforgettable.”

LOCAL TALENT IN THE SPOTLIGHT 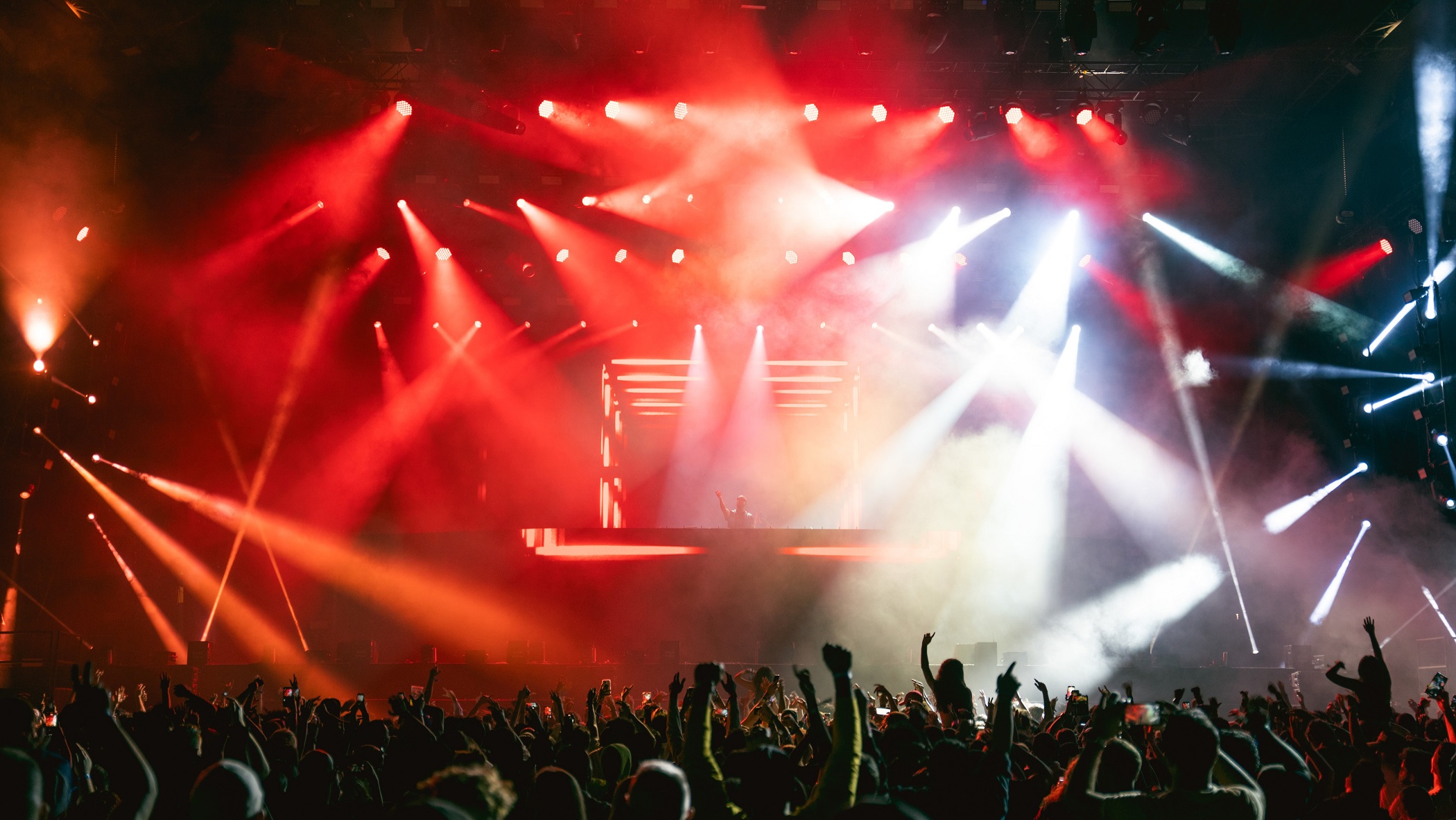 Flash Entertainment’s ongoing efforts to support regional talent will be further evidenced by warm-up acts each night, coming from the Regional Artist Spotlight (RAS) platform. The platform aims to provide opportunities for musical talent in the GCC, helping rising stars from the region gain exposure to a broader audience and offering them a stage on which to showcase their music to a wide, international audience. On each of the four nights, one regional artist will be paired with an international heavyweight to make each of the concerts an evening to remember.