#DestinationSoho is ready to transform your plans once again and light up your week as they bring the multi-award-winning international sensation Jason Derulo, all the way from Miami, to perform live in Dubai. Fans can enjoy the breath-taking views of the Dubai skyline whilst the world-renowned star performs his best-loved smash hits at Soho Garden Meydan on May 26th. 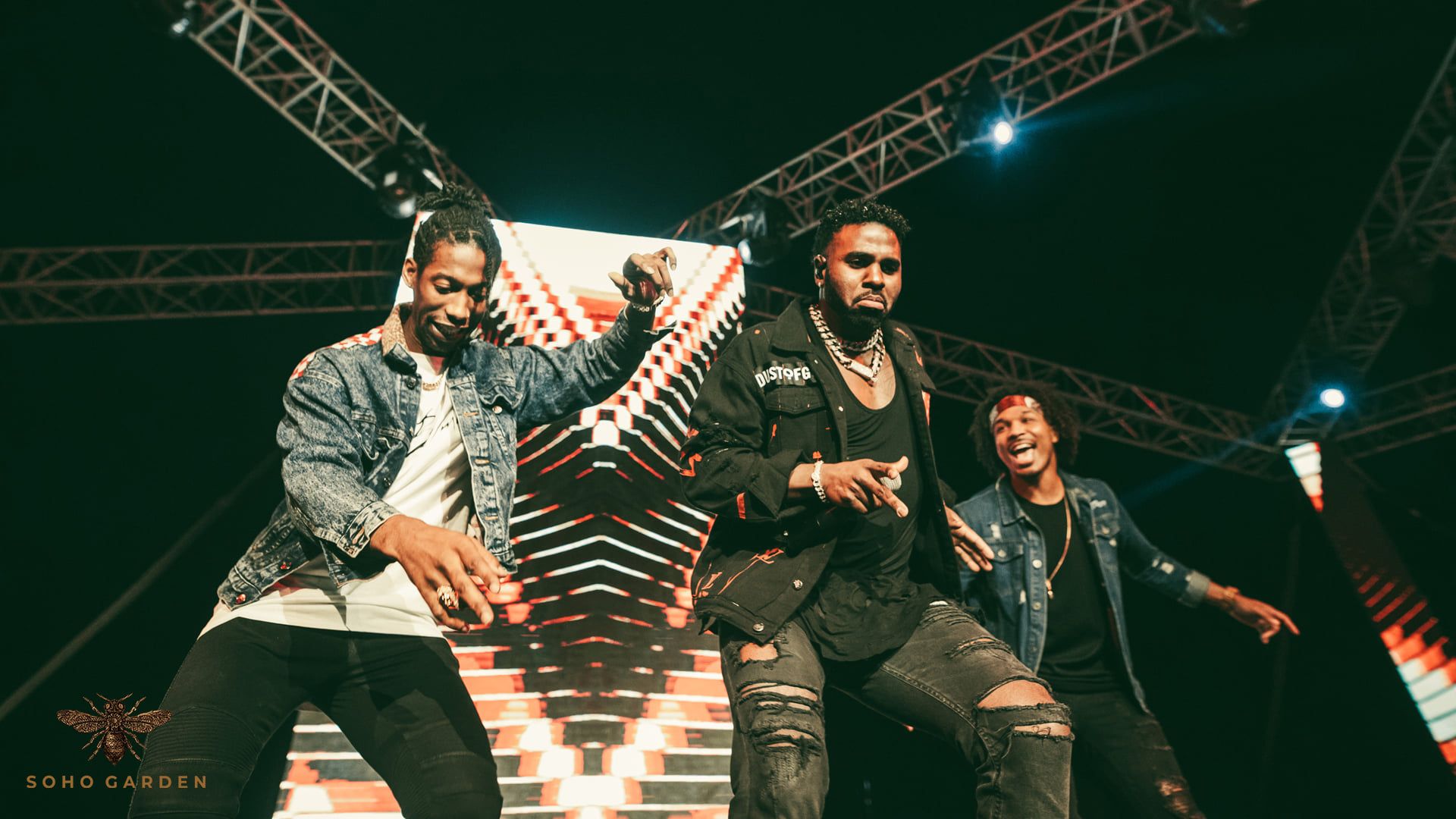 Jason Derulo has become one of America’s most successful R&B stars during his glittering career.

The American singer-songwriter released his debut single “Whatcha say” which skyrocketed his name to stardom in 2009.  Derulo has since released hit songs "Wiggle", "Talk Dirty", and "In My Head" among many more with the star selling over 30 million singles and eleven of his singles achieving Platinum status.  He will take to the stage of NSG, the upper-level outdoor club with magical skyline views of Dubai as its backdrop this Thursday. 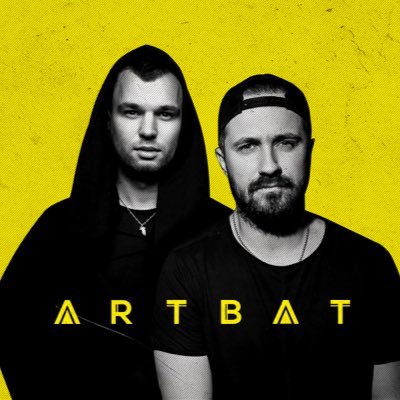 This Saturday, Soho Garden will also be playing host to ARTBAT, the UkrainianDJ duo of Artur & Batish.

Currently, ARTBAT is among the most successful Ukrainian electronic acts and enjoys global recognition with its powerful and inventive sounds of the highest quality. After they gained notoriety with the release of “Mandrake” on Definition Music, ARTBAT has had a string of successful, chart-topping records including “Uplift” “Trip EP” and “Tabu” which reached the top of the Beatport Deep House Charts and stayed there for 11 weeks. ARTBAT are set to play CODE at Soho GardBen, Dubai’s largest indoor house and techno club this Saturday.