Building on the success of sell-out shows at its permanent Bloomsbury Ballroom, London location, the award-winning cabaret concept – which launched seven years ago – will make a second home at the glamorous Soho Garden venue on Palm Jumeirah, opening with its hit, Bond-inspired show, London Never Dies.

The revolutionary entertainment brand was founded by Evelina Girling and Doni Fierro and has earned critical acclaim, thanks to its combination of world-class speciality acts, including dancing dogs, singers, choreographed dancers, dazzling costumes and fine dining - with canapés, tapas and three or four-course gourmet meal options - wines and themed cocktails, often served by somersaulting waiters. 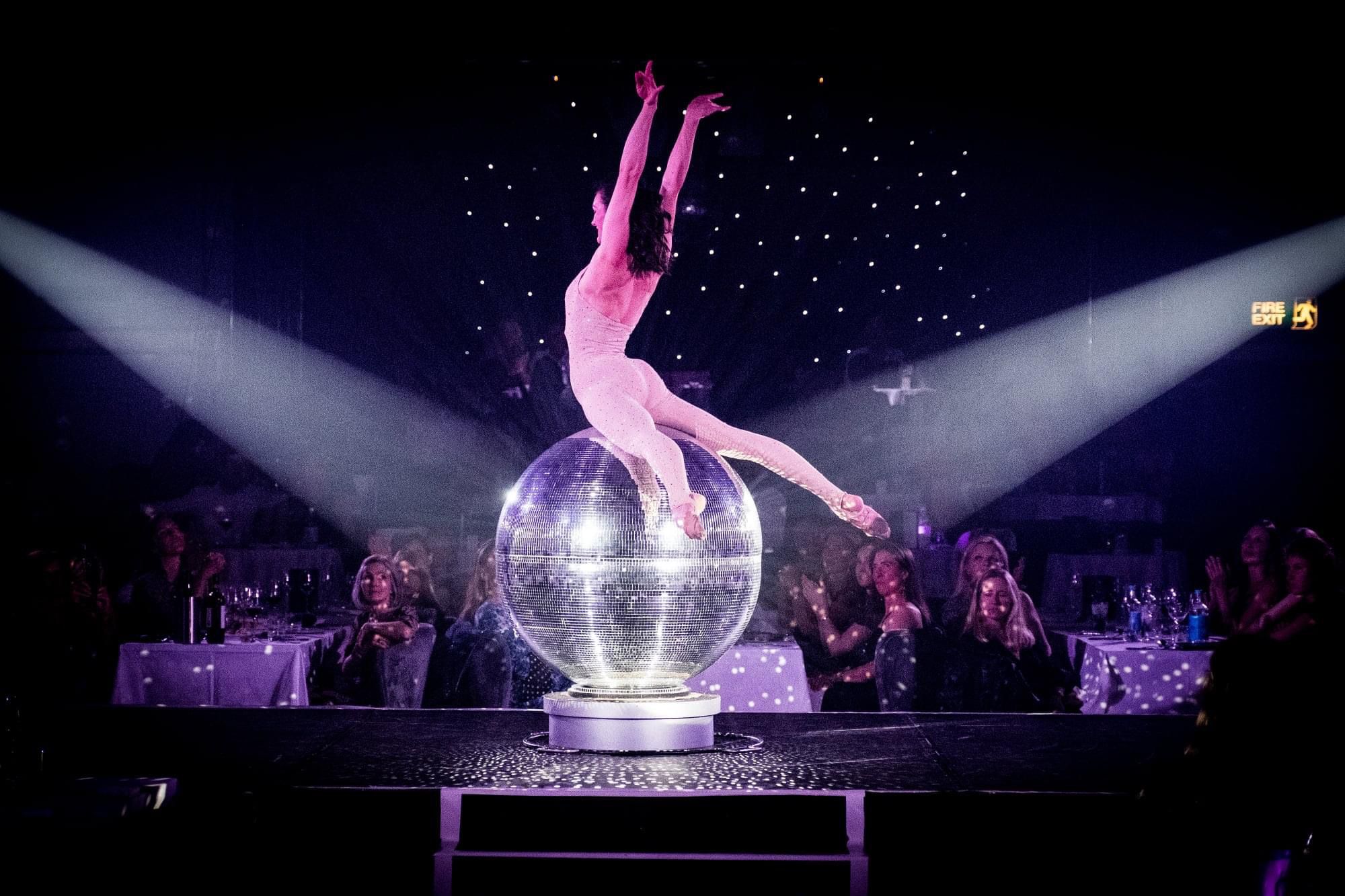 CEO and co-founder, Evelina Girling, says: “We love welcoming more fans to The London Cabaret Club family with regular popups and tours all over the world. And we are thrilled to be making a second home at Soho Garden, which is a glamorous slice of London in the heart of Dubai, making it the perfect location for our quintessentially English cabaret brand."

Soho Garden is Dubai’s number one entertainment destination, providing a rich and diverse mix of entertainment, dining and nightlife making it the perfect venue for this collaboration.

CEO and Founder John Saliba explains “We are thrilled to continually maintain high standards by providing the most original and exciting entertainment and dining concepts and The London Cabaret Club is just that”.

The London Cabaret Club’s London Never Dies show will run every Wednesday to Sunday from 2 February at Soho Garden, transporting guests into the world of the secret service’s most elite super-spy. 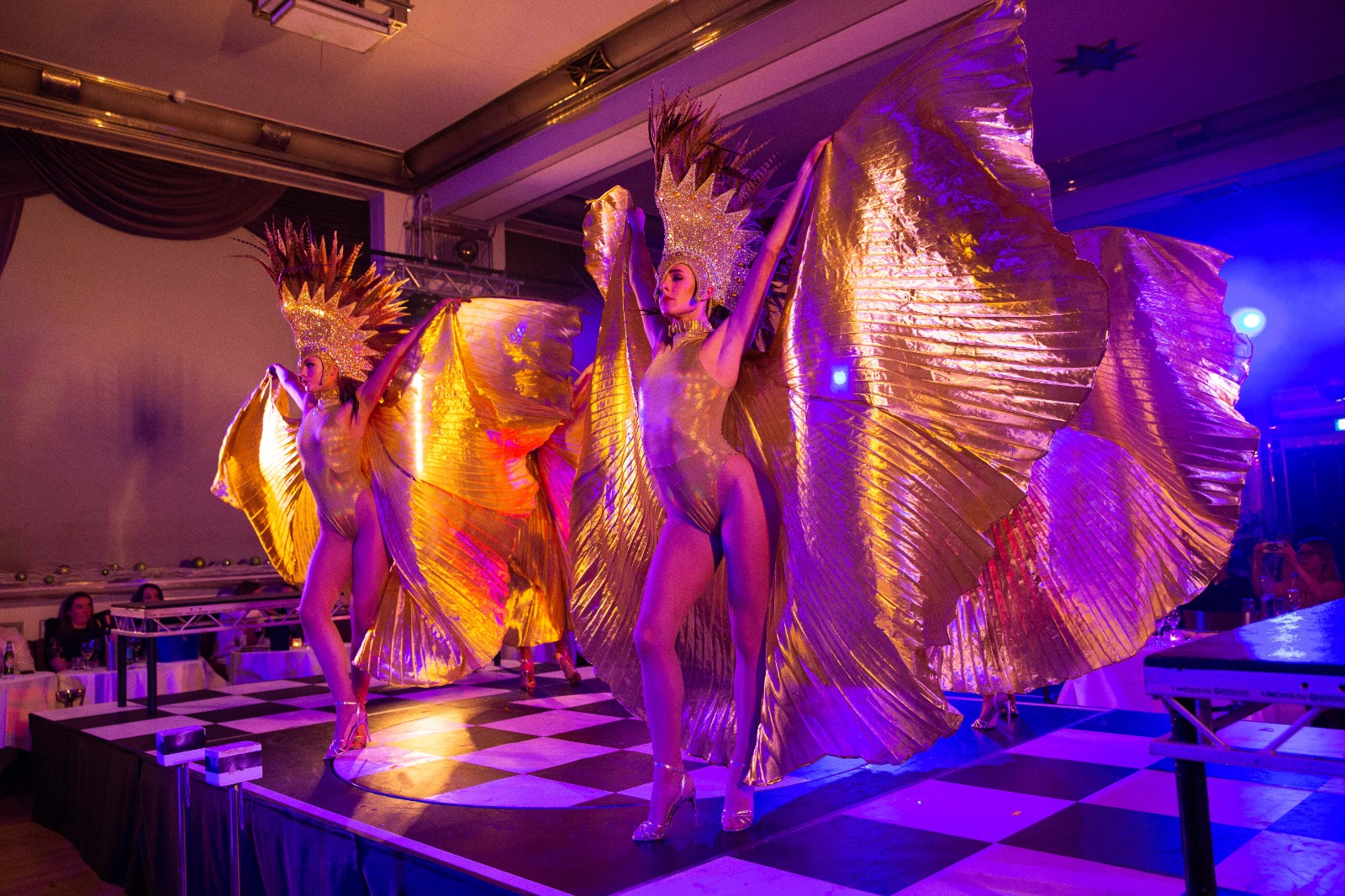 After the cabaret performance in Dubai, guests take over from the dancers when top DJs open up the dance floor until 5 am. Guests can dance their way in the club and the terrace as it opens post the performance.

The venue offers guests a range of packages – Silver, Gold and Diamond with Soho Garden’s Special Gourmet menu and premium beverages. Guests can expect to delve into an array of delicious gourmet dishes such as duck breast, red wine risotto with basil foam or, a fillet of glazed halibut with lardo & parsnip puree. The newly appointed Executive Chef, Didier Jacob, who has 29 years of experience working across the globe with several luxury properties and alongside celebrated Michelin-starred chefs, will lead Soho Garden’s culinary team. 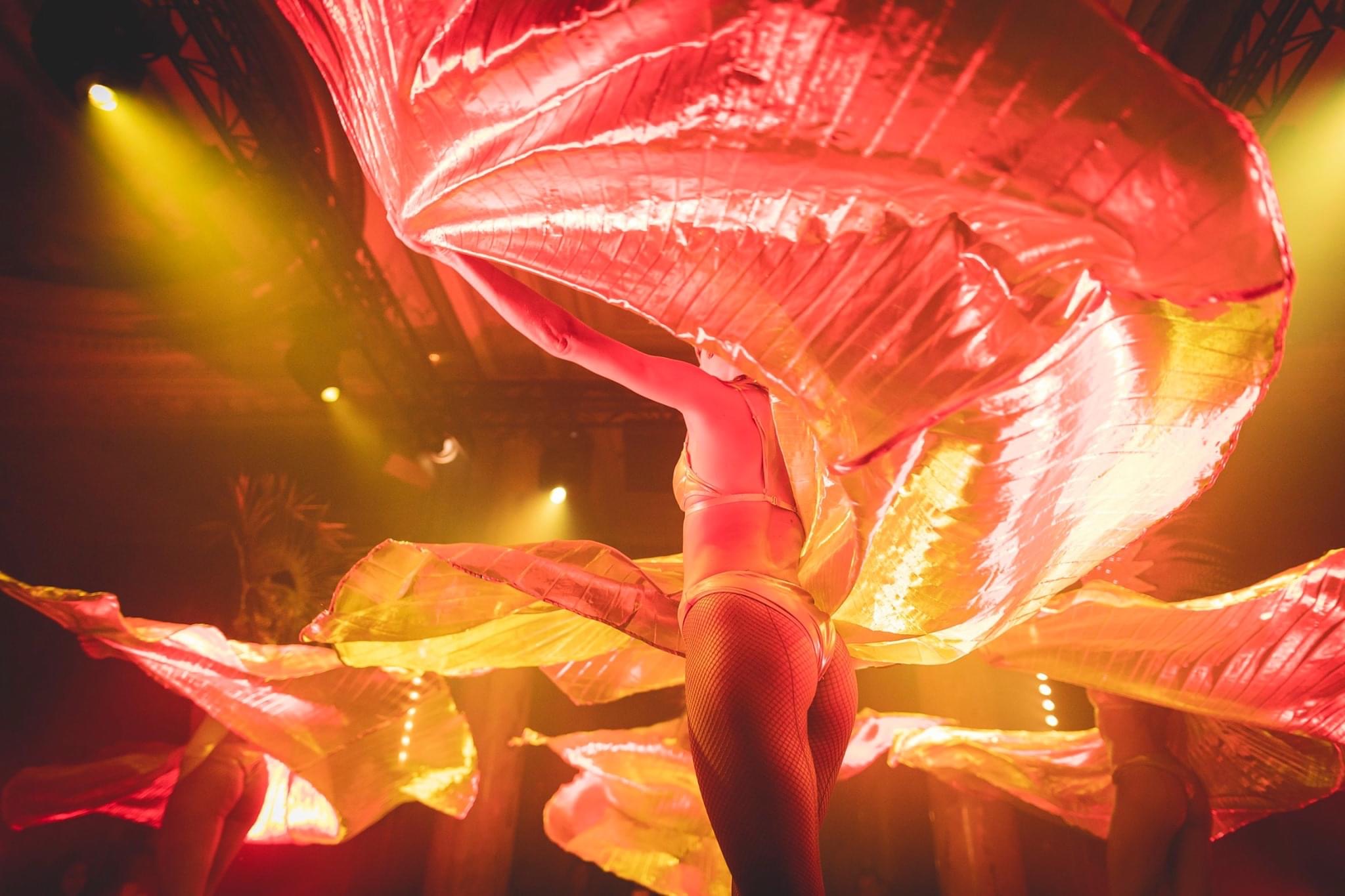 Co-founder and Artistic Director, Doni Fierro concludes: “Seven years ago, Evelina and I decided to share our passion for theatre, dance, good food and drink by creating this iconic destination experience in the heart of London, and we’ve been thrilled that so many people love it as much as we do and can’t wait to take this unique, multi-layered entertainment concept to Dubai and beyond.”