9 PARTIES TO HIT UP IN DUBAI THIS WEEK!

WOW-E! Dubai’s party scene is heating up this week with a host of international stars slated to perform at some of the biggest clubs in the city. From the Grammy Award-winning reggae sensation Koffee taking center stage at Cavalli Club to Jason Derulo returning to BASE this Friday, find out what’s happening in your favorite city this week. 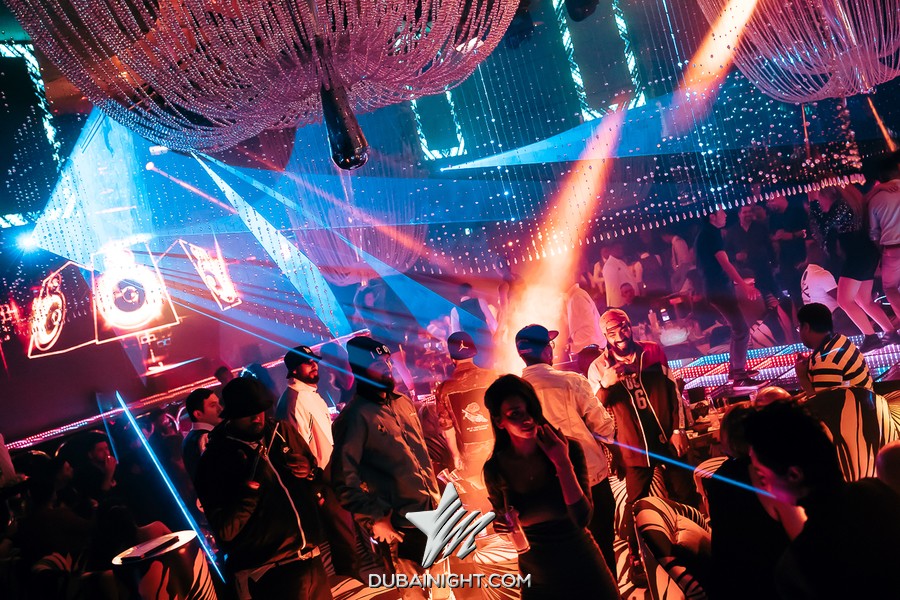 Dubbed as ‘the new toast of Jamaican reggae’, Koffee will be heading to Cavalli Club on Wednesday, February 19. The Grammy Award-winning artist made history as the first woman to ever win a Grammy for Best Reggae Album. Expect a night of top reggae tunes as the talented singer performs a selection of hits from her album!

American rapper, singer and songwriter Rich Homie Quan will be performing at DIFC party spot Mantis Dubai on Wednesday, February 19. The rapper’s gig will be a party of the club’s weekly series of parties called Boujee Wednesday. Ladies, free drinks and sushi all night long! 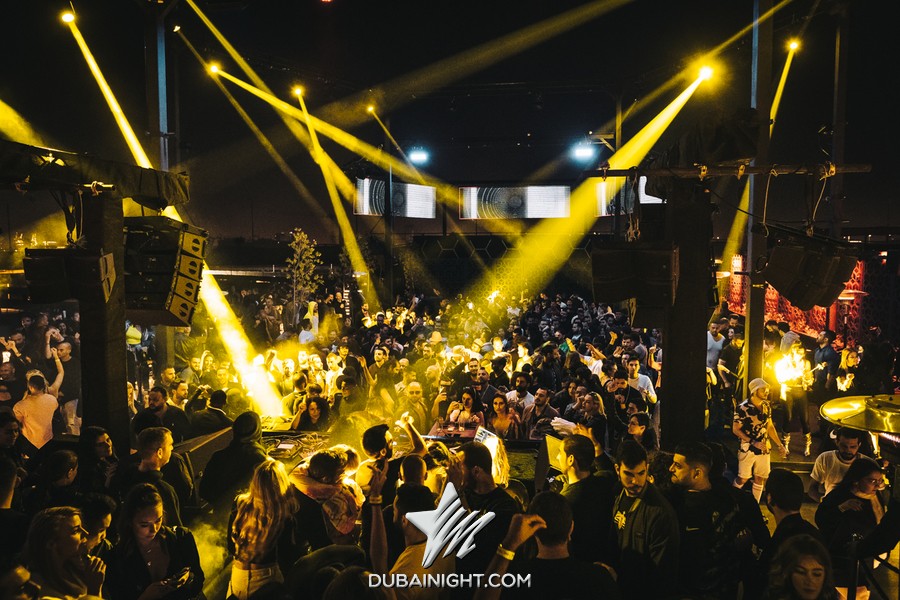 Italian techno genius Sasha Carassi will be taking over the decks at Hive DXB on Wednesday, February 19. With releases on labels such as Drumcode, Harthouse Sleaze and Respekt, Carassi has gone on to collaborate with the likes of legends such as Sasha, Joseph Capriati and Spektre. Entry’s free and ladies get free grape drinks until 1am! 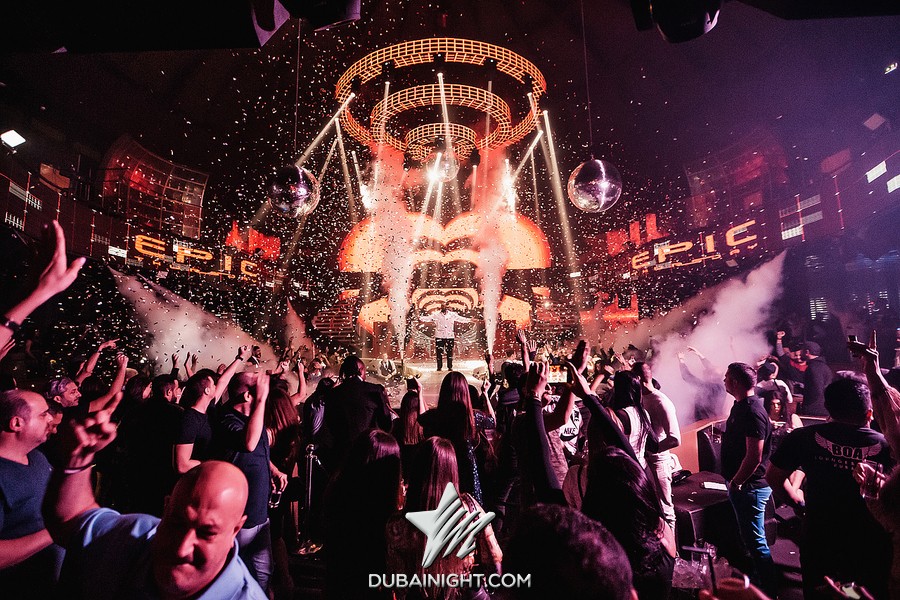 Looks like a big night is up ahead for hip-hop fans! American rapper Kid Ink will be taking center stage at BOA Club on Thursday, February 20. Known for singles such as “Main Chick” and “Show Me”, expect to be glued to the dance floor as Kid Ink drops his biggest hits all through the night. Ladies’ night, all night!

Electronic heavyweight Einmusik will be taking over the decks at Soho Garden on Thursday, February 20. Having filled up dance floors all over the world–from Amsterdam to Switzerland–fans can look forward to top tunes all night long. Tell the squad! 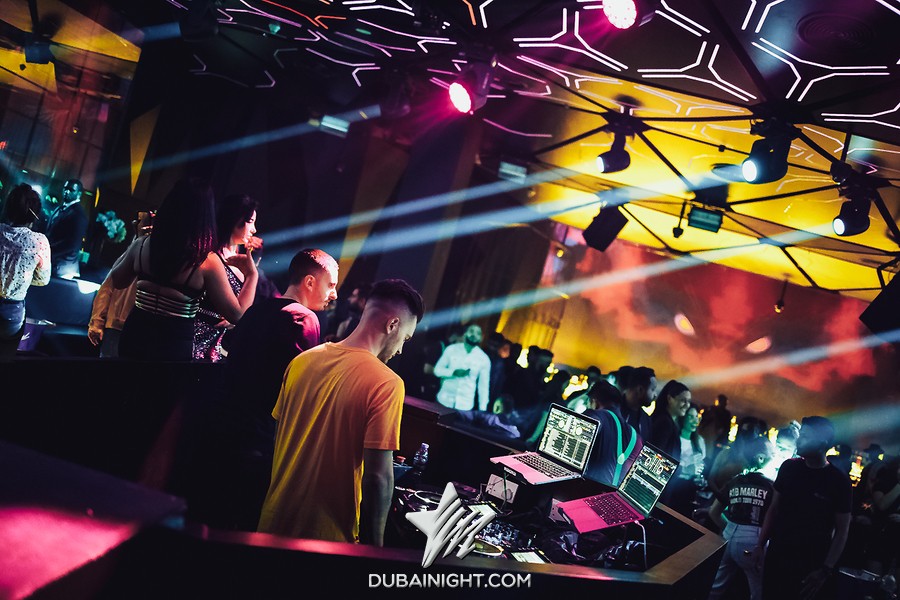 A big name from the music biz, Andrea Oliva is about to make his way to DIFC hotspot, Mantis Dubai on Thursday, February 20 and this gig has EPIC written all over it! Having received critical acclaim for tracks such as “Vermona” and “Scream”, expect a mad night of dancing until the wee hours of the morning. 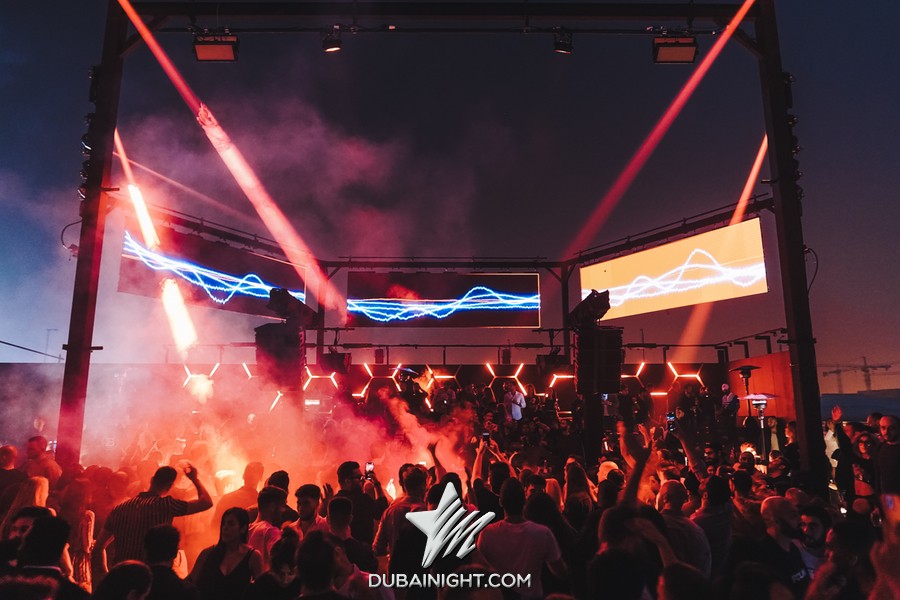 Swedish techno genius Adam Beyer will be heading to the Meydan party spot on Friday, February 21. Having emerged from Sweden's thriving underground music scene, Beyer is now looked up to as a legend with major releases such as 'No Rain' and 'Flap' over the years. Sounds like a big night! 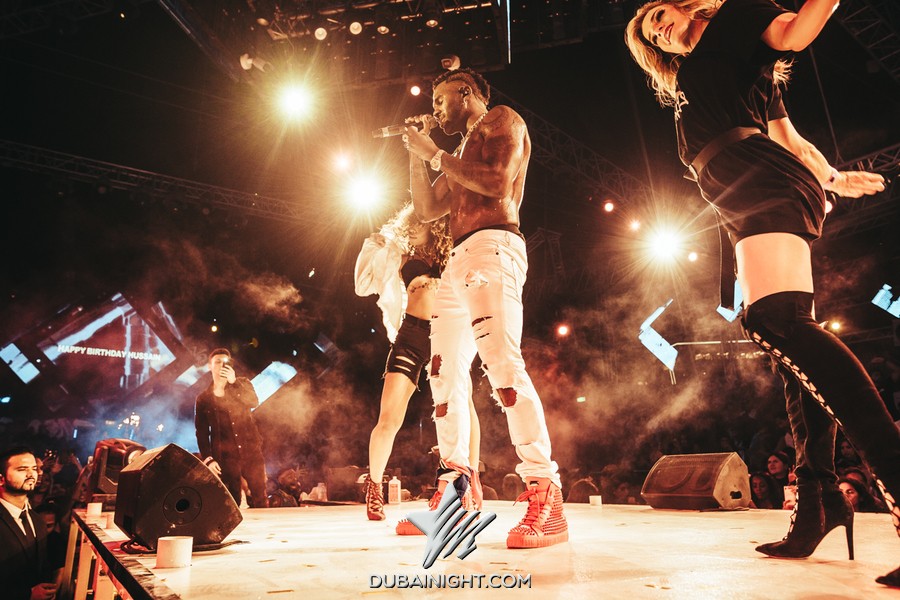 American superstar Jason Derulo will be returning to Dubai for a massive gig at super club BASE on Friday, February 21. The d3 hotspot has confirmed the R&B singer’s performance for what promises to be one awesome night. Known for hits such as ‘In My Head’ and ‘Wiggle’, get ready for a night of drinking and dancing until the wee hours of the morning. 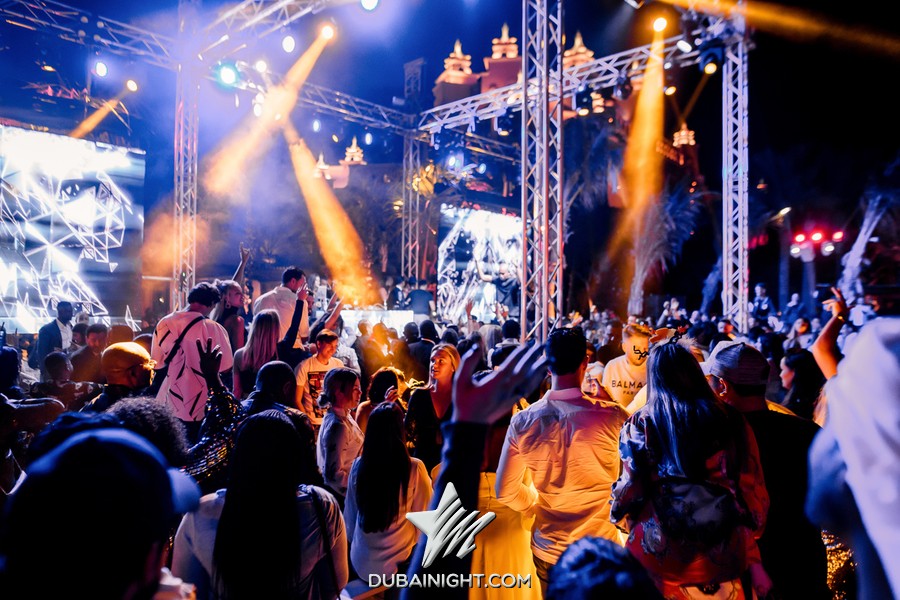 WHITE Beach & Restaurant is gearing up to launch an exciting new brunch called ‘BURN’ with British rapper and singer Tinie Tempah on Friday, February 21. Choose from a beach or restaurant experience with both packages including tickets to the afterparty with Tinie. Or simply purchase early-bird tickets priced at AED 100 for ladies and AED 200 for men with a drink each.