You hear that?! It’s the familiar sound of the weekend arriving. We’ve already planned our nights around some of these huge gigs taking place across the city. With so many artists performing, you’re not going to be running out of things to do this week. 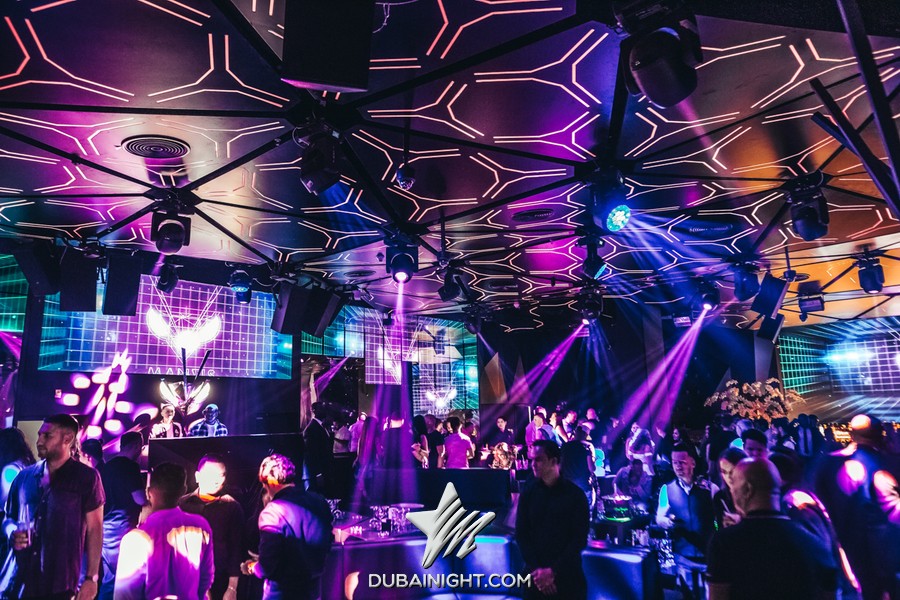 British rapper and singer Yxng Bane will be making his way to Mantis Dubai on Wednesday, February 5 for the launch of a new series of parties called ‘Fire In Boujee’ with Charlie Sloth. Dubbed as ‘one of the biggest up-and-coming music icons in British hip-hop’, the young rapper will be dropping tracks such as ‘Needed Time’, ‘Rihanna’ and ‘Maximum’ all through the night. 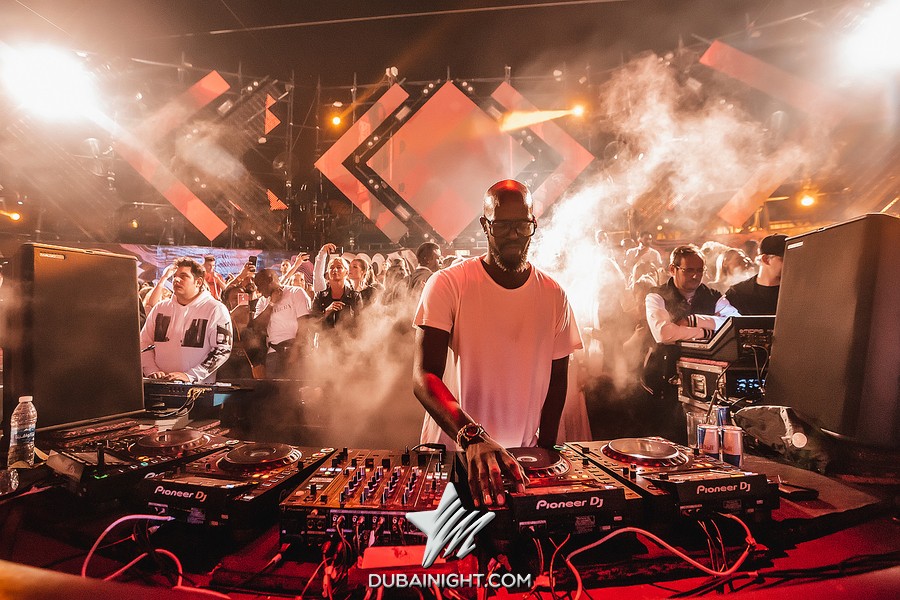 Dubbed as ‘South Africa’s foremost electronic music artist’, Black Coffee will be performing at BASE Dubai on Thursday, February 6. With a string of award-winning albums under his belt, it’ll be exciting to see what this talented artist has in store of Dubai. Make sure you don’t miss it! 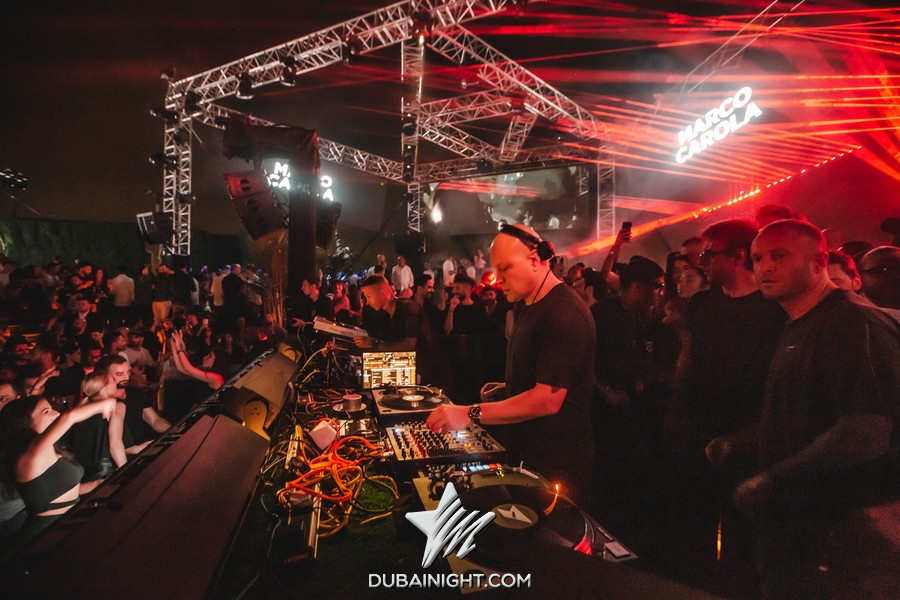 Only the most talented techno star to have emerged from Italy, Marco Carola will be taking over the decks at Soho Garden on Thursday, February 6. Having played a pivotal role in driving the genre’s popularity within electronic music, Marco continues to be one of the most respected DJs in the field. Make sure you don’t miss this one! 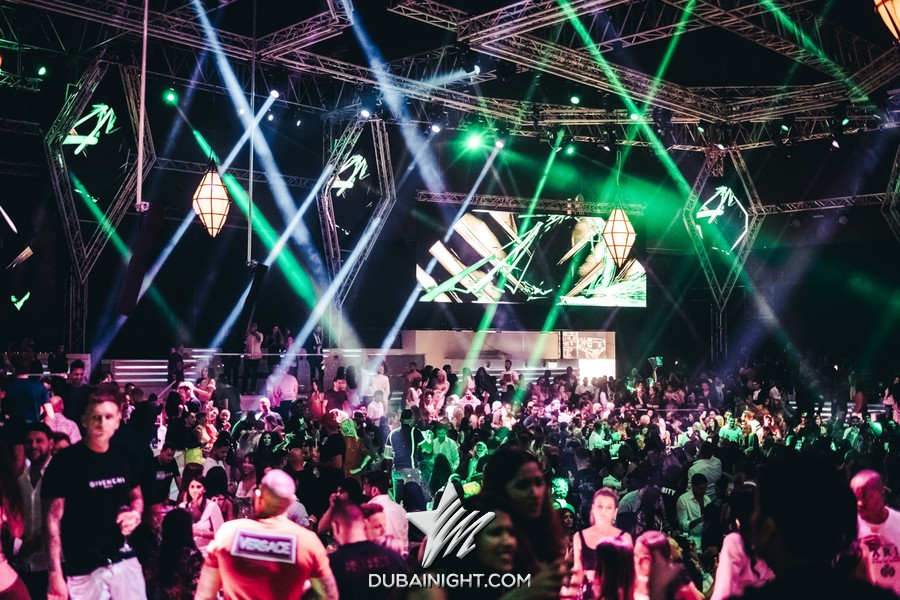 American rapper Young Thug will be performing at WHITE Dubai on Thursday, February 6. His performance at the club will be a part of ‘RedFestDXB’s Official After-Party’, so you know this is going to be one amazing night. The rapper’s gig will fall on the same night as UNDGROUND which means–free drinks and entry for women all night! 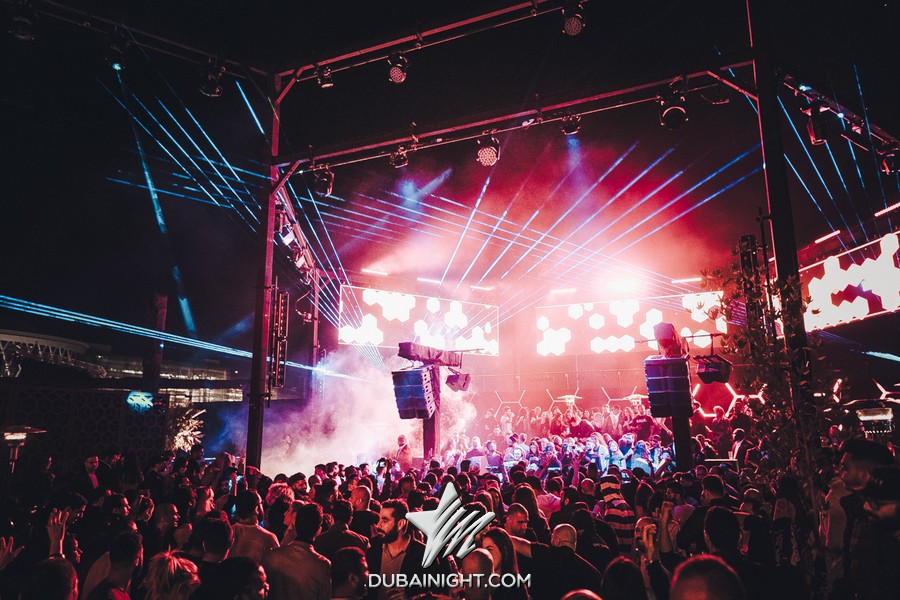 Known for filling up dance floors all over the world, the Italian trio Agents of Time will be heading to recently launched party spot Hive DXB on Friday, February 7. Having founded their own record label called ‘Obscura’, fans can look forward to tracks such as ‘Day One’ and ‘Ordinary Cosmic Dance’ all through the night. Arrive between 5pm to 8pm, you can score half-priced beverages together with complimentary wine for the ladies. Oh, and did we mention that entry is absolutely free?!