MARCO CAROLA AND PEGGY GOU WILL BE PERFORMING AT SOHO GARDEN NEXT MONTH!

Two electronic heavyweights will be making their way over to the Meydan hotspot in February–and it looks like techno heads will be in for an awesome month!

Only the most talented techno star to have emerged from Italy, Marco Carola will be taking over the decks at Soho Garden on Thursday, February 6.

Having played a pivotal role in driving the genre’s popularity within electronic music, Marco continues to be one of the most respected DJs in the field. Make sure you don’t miss this one! 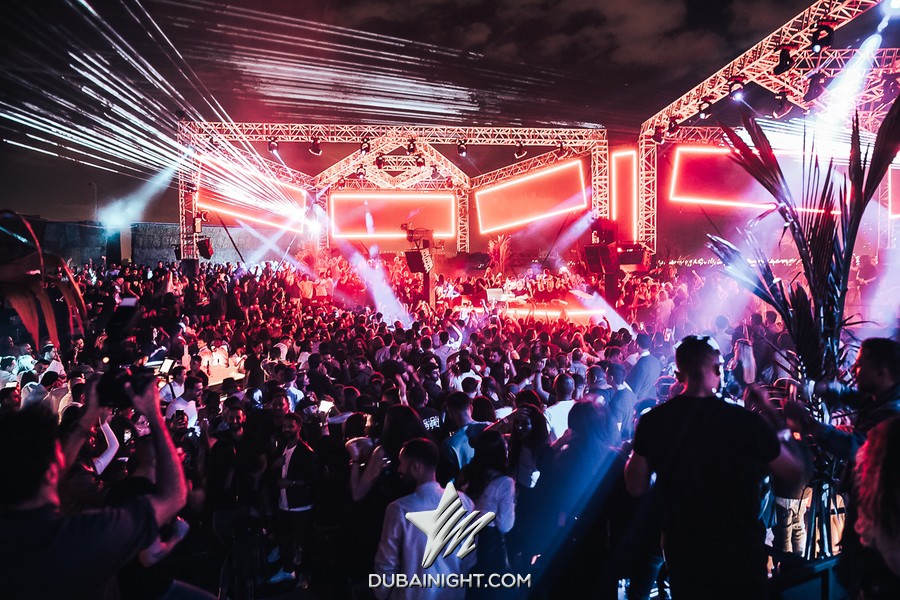 Known for her high-quality mixes, Peggy Gou will be spinning her magic at Soho Garden on Friday, February 28.

This Berlin-based Korean DJ inculcates a lot of Detroit, London and Berlin sounds in her sets. With her main focus on house and techno, she’s one artist who has emerged as a name to definitely watch out for!

The nightlife spot is is always ‘buzz’ing with events–from the newly launched Soho Brunch on Fridays to Soho Live every Saturday–don’t expect a single dull moment at the gorgeous venue.