Gearing up to ring in a brand new decade? With a little over a month left for NYE celebrations to kick off around Dubai, look no further than our selection of the most epic festivities taking place in the city. There’s simply no time to waste as these early bird offers are available for a limited time only. So, what are you waiting for?! 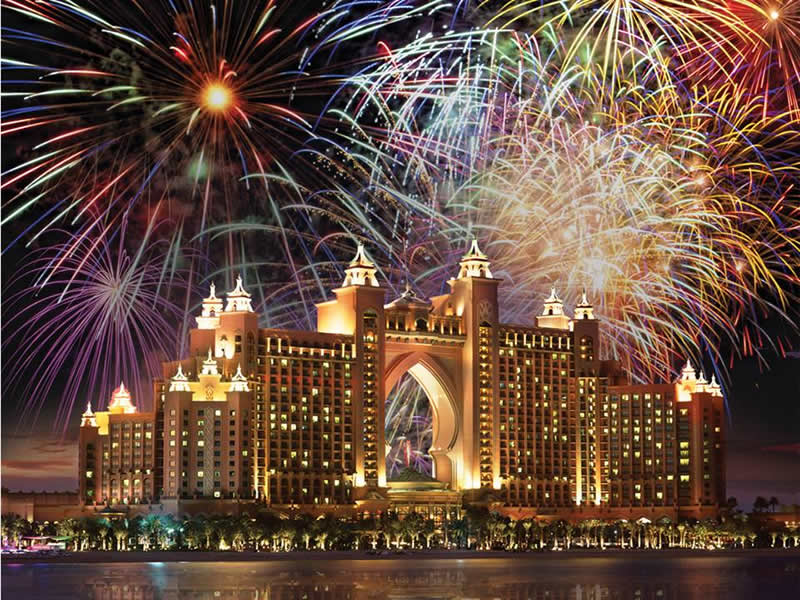 Party like it’s ‘The Roaring 20’s’ at the iconic Atlantis, The Palm this New Year’s Eve. Dress up in your finest threads to the black tie event that'll feature a 30-piece live band, a luxury buffet, free-flowing Champagne and of course, a spectacular firework display over the majestic Atlantis. Packages start from AED 3,300 per adult but if you use the promo code NYE2020 while booking you can score a 20% discount on your gala dinner package. Sounds like an offer you can’t refuse! 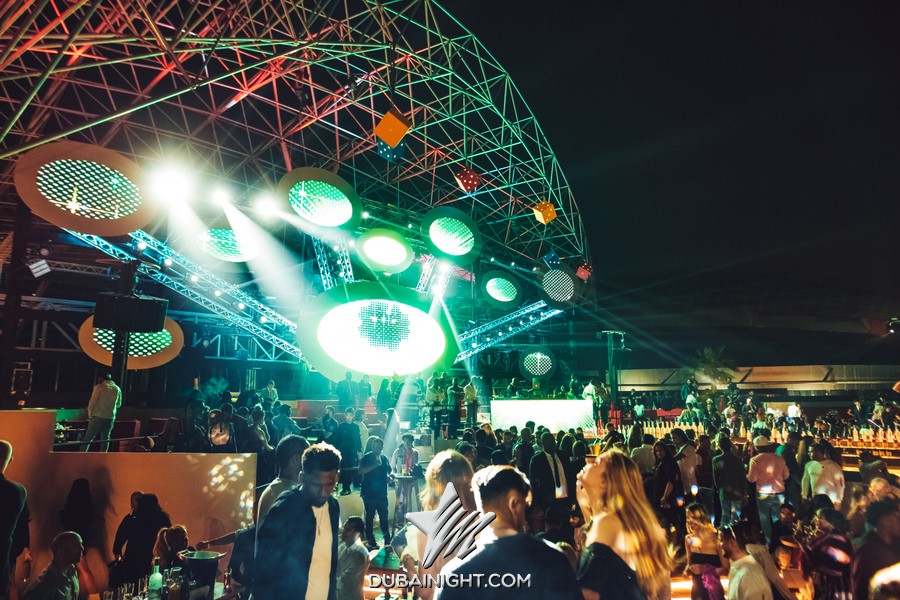 The weather must have cooled down considerably but it’ll still be getting hot at Drai’s on NYE. American rapper, Nelly is slated to perform at the Meydan hotspot on Tuesday, December 31. While no stranger to the city, it’s always a treat to watch Nelly perform because of his incredible stage presence and chart-toppers that never fail to pull in the crowds. Early bird offers are available now–packages for men are priced at AED 500 (with four drinks) and AED 300 (with three drinks) for the ladies. Grab them while you still can! 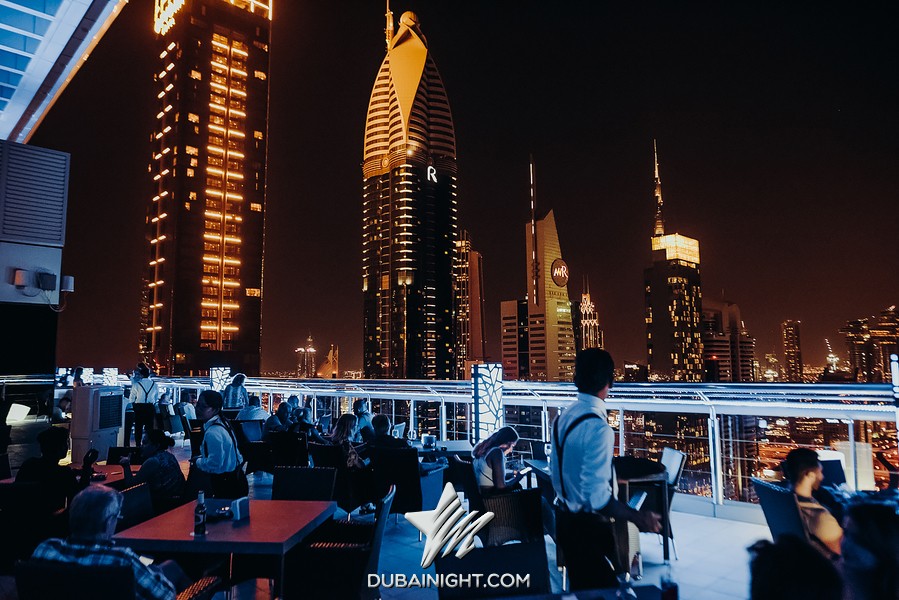 Perched on the 43rd floor of Four Points by Sheraton Sheikh Zayed Road, be prepared for an unbeatable view of the Burj Khalifa fireworks as the clock strikes 12. From an exclusive three-course set menu to live entertainment, you can look forward to having the time of your life at Level 43 on NYE. What’s more, if you book by November 30, groups of six or more can get 20% off the package price. Start rounding up the mates for this one! Packages start from AED 1,300 per person. 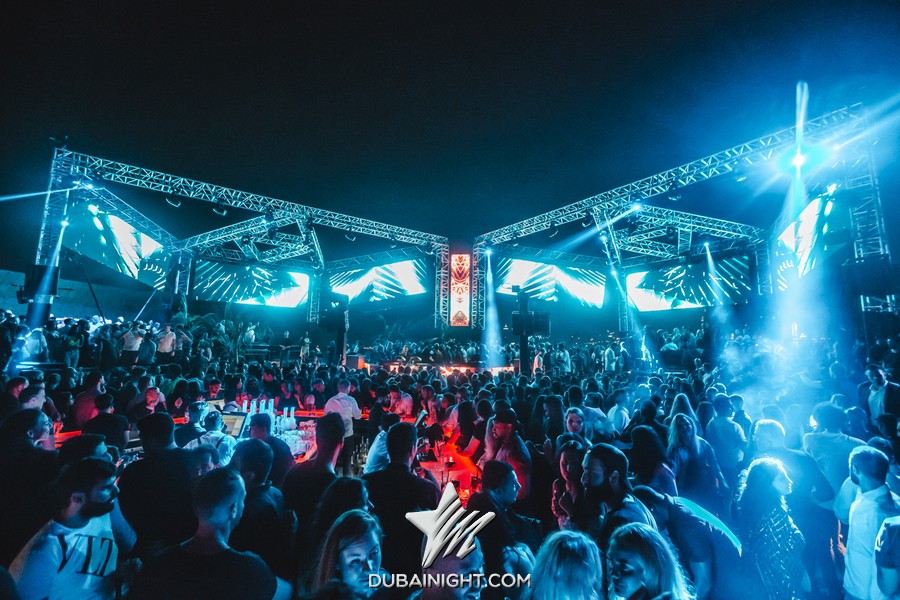 If you love partying at Soho Garden as much as we do, you’re going to be absolutely thrilled with the huge NYE bash planned at the Meydan hotspot this year.  Ring in the new decade with Berlin-based techno genius Dixon as he drops his massive hits all through the night. Early bird tickets will set you back AED 799–your ticket will also give you access to the Elrow NYE takeover taking place at Soho Beach. That’s two parties under one roof!

You know you’ll be in for a BIG night when one of the craziest parties in the world, Elrow takes over one of the hottest party spots in Dubai, Soho Beach DXB…on New Year’s Eve! Expect plenty of insane house tunes to send you groovin’ into the new decade. While the lineup for the night is yet to be announced, you’d be wise to get your hands on the early bird tickets before they’re all sold out–which they will be soon. Tickets are going for AED 799 with your ticket also giving you access to the Dixon gig at Soho Garden DXB. 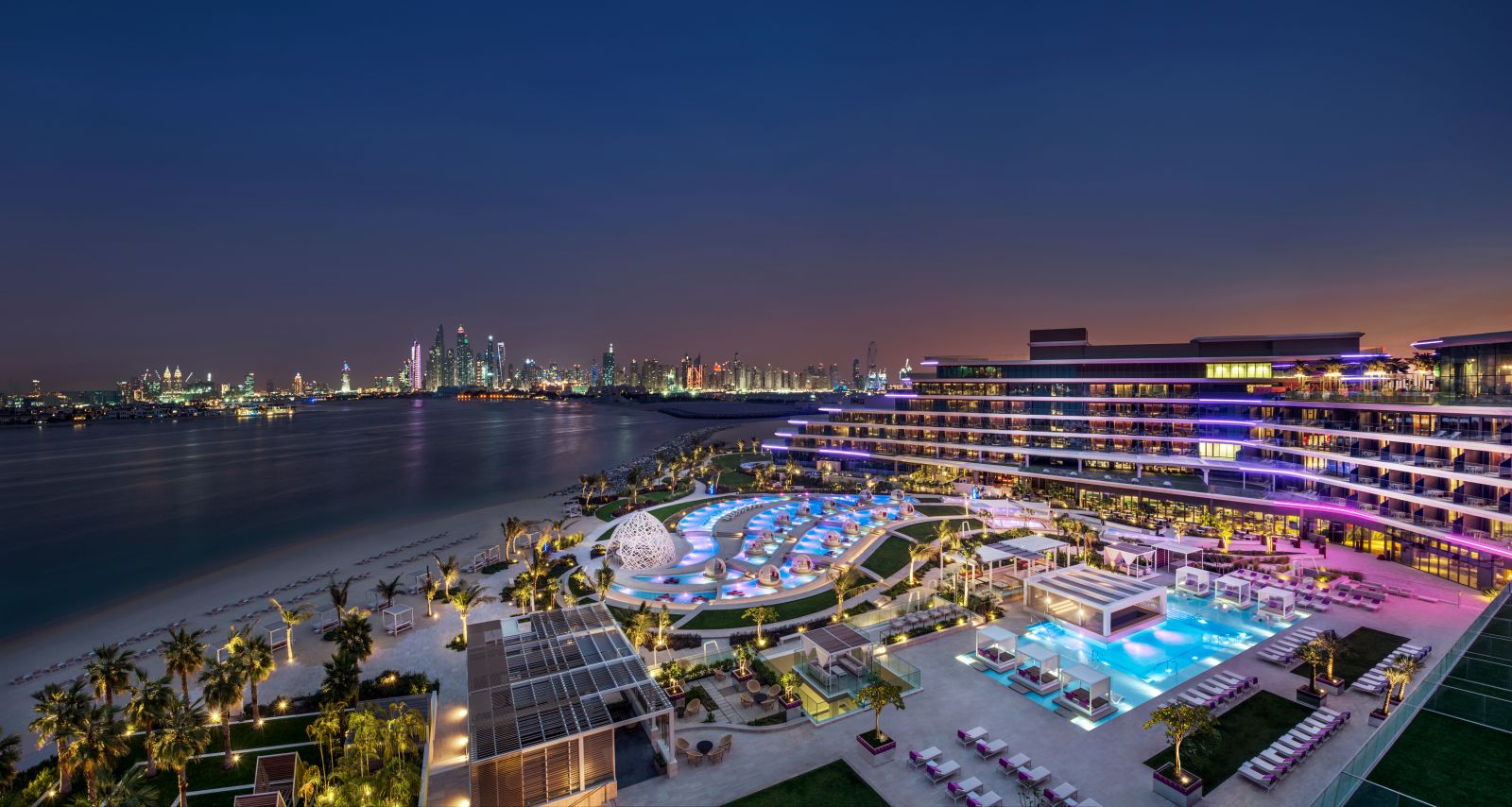 Fancy staying in one of the most luxurious spots on The Palm for New Year’s Eve? You’re in luck. W Dubai – The Palm has a special promotion going on at the moment. Book now and enjoy a discounted rate on a four-night stay for two people at the hotel including taxes, breakfast and the Light It Up White Dinner and Party at WET Deck. The offer applies for a stay period of four nights starting from Sunday, December 29. There’ll be plenty to do – from international DJs to a lavish food spread – expect that and everything in between.