You know what time it is–time to blow off some steam and party the night away with the squad! With the weekend almost here, don’t waste another minute deciding on where to go and what to do. Here’s where you need to be: 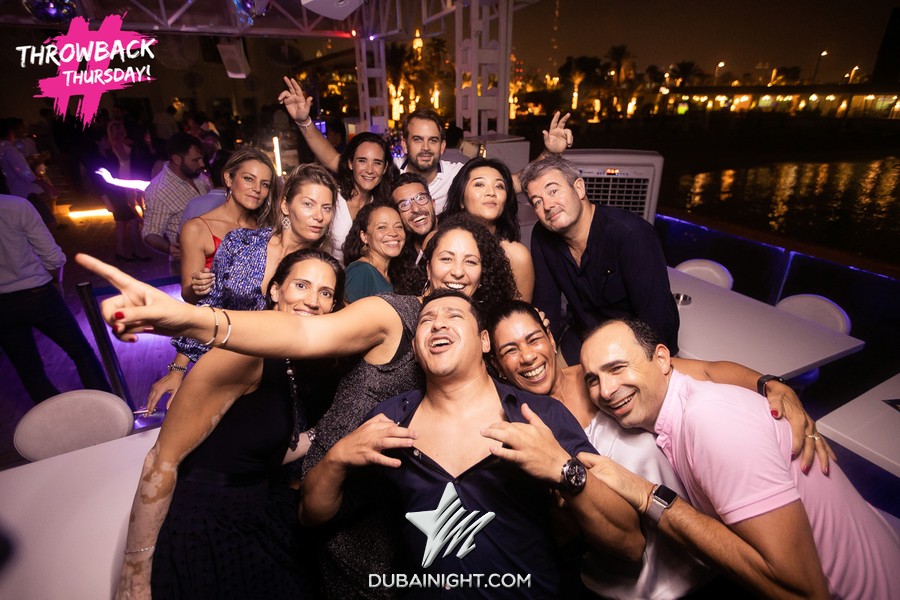 Get set for the grand launch of #ThrowbackThursday at Japanese hotspot Sho Cho on Thursday, October 17. This is one retro party that’ll have you dancing all night to all your favorite tracks from the ‘80s onwards. With DJ Monoi behind the decks, you can look forward to old school anthems and good vibes all through the night. Oh, also don’t miss happy hour from 6pm to 9pm with drinks available for only AED 32. Cheers! 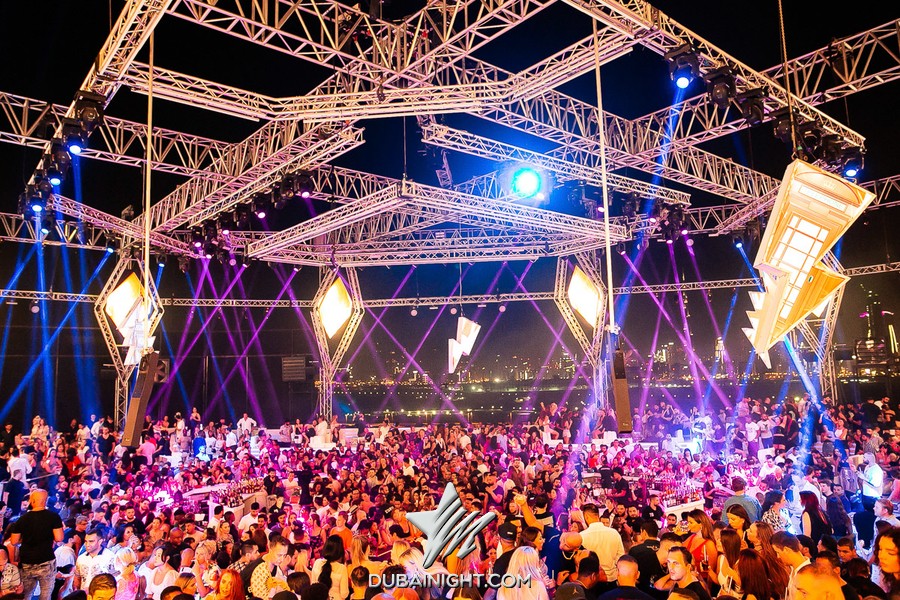 American superstar Wiz Khalifa will be taking center stage at super club WHITE on Thursday, October 17. Entry’s free for ladies while guys will have to shell out AED 300. That’s not all though, drinks will be on the house for all the pretty women in the city until 12am. Known for hits such as ‘See You Again’ and ‘We Dem Boyz’, Wiz Khalifa first burst onto the scene with his debut album ‘Show and Prove’ back in 2006. Should be a big night! 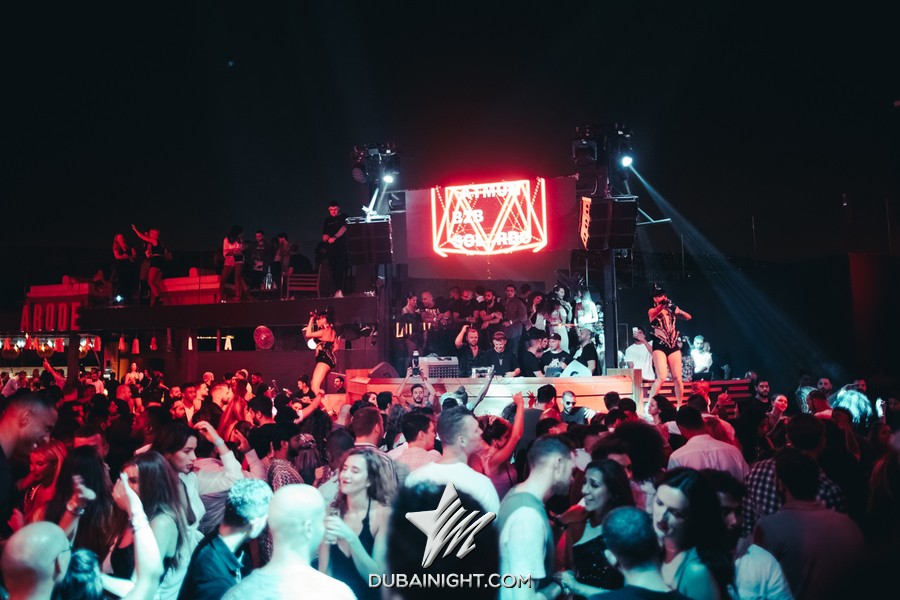 Italian trio Andrea Di Ceglie, Fedele Ladisa and Luigi Tutolo aka Agents Of Time will be making their way to Soho Garden on Thursday, October 17. The global dance sensations are known for their brilliant mixes involving genres such as house, techno and acid. Having performed at top clubs and music festivals across the club, the trio will now be spinning magic behind the decks for party-lovers in the city. Gather the squad! 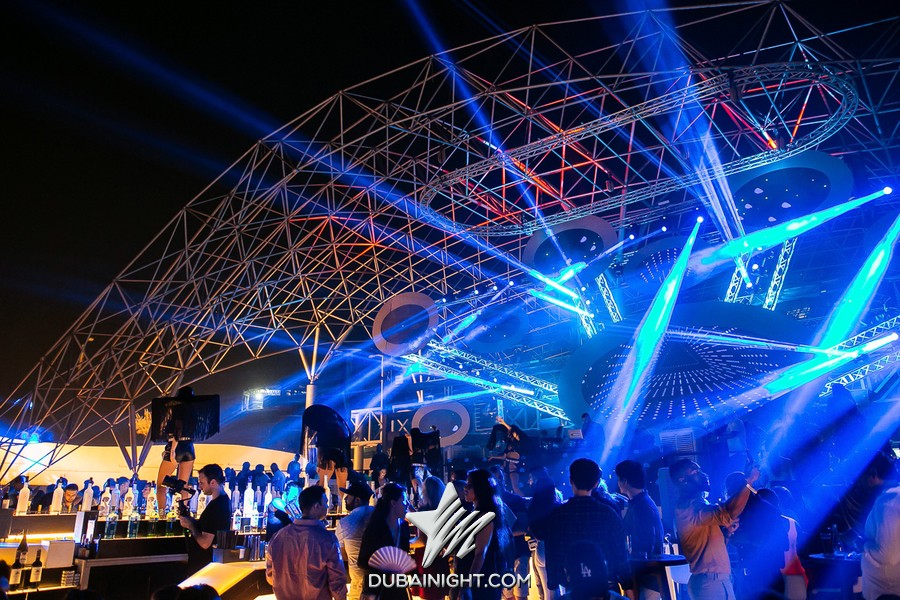 American superstar Wiz Khalifa will be taking center stage at top club Drai’s DXB on Friday, October 18. Entry’s free for ladies until 1am while guys will have to shell out AED 200 (with two drinks). That’s not all though, drinks will be on the house for all the pretty women in the city until 1am. Known for hits such as ‘See You Again’ and ‘We Dem Boyz’, Wiz Khalifa first burst onto the scene with his debut album ‘Show and Prove’ back in 2006. Should be a big night! 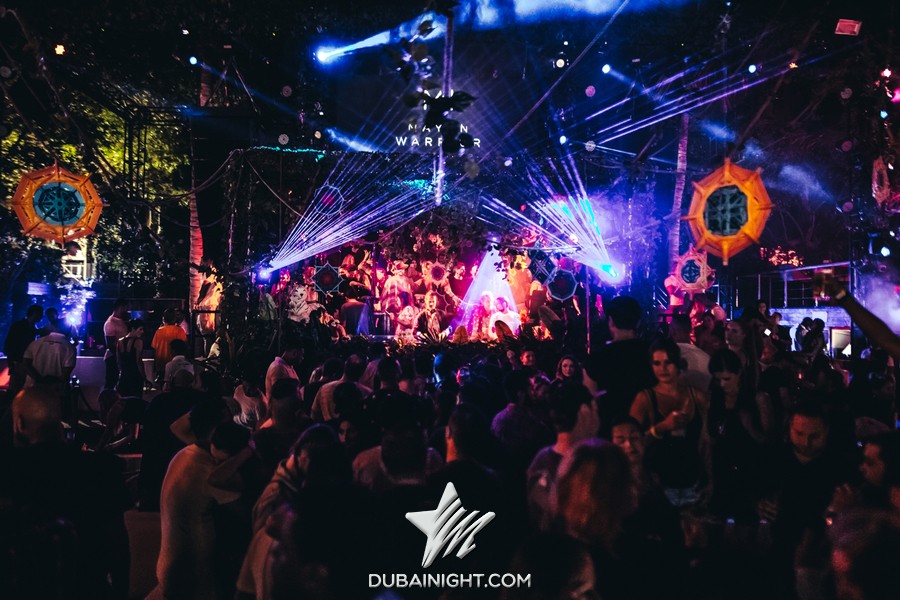 Techno powerhouse Richie Hawtin will be making his way over to Blue Marlin Ibiza UAE on Friday, October 18–and you can expect a mesmerizing audiovisual set like no other. Having played a vital role in pushing forward Detroit’s techno scene back in the early ‘90s, Hawtin has been at the forefront of the minimalist techno genre which has become synonymous with the brilliant DJ’s sound. The gig will be free before 4pm but if you can’t get there early, you can book your tickets for AED 115 online.

One of the most well known rap figures to have emerged from Miami city, Rick Ross will be taking over BASE Dubai on Friday, October 18. Ladies can expect an epic night with entry free the whole night long–not only that, drinks will also be on the house until 1am–time to round up the squad! While no stranger to the city, William Leonard Roberts II aka Rick Ross continues to pull in the crowds with his incredible stage presence and hard-hitting rhymes. 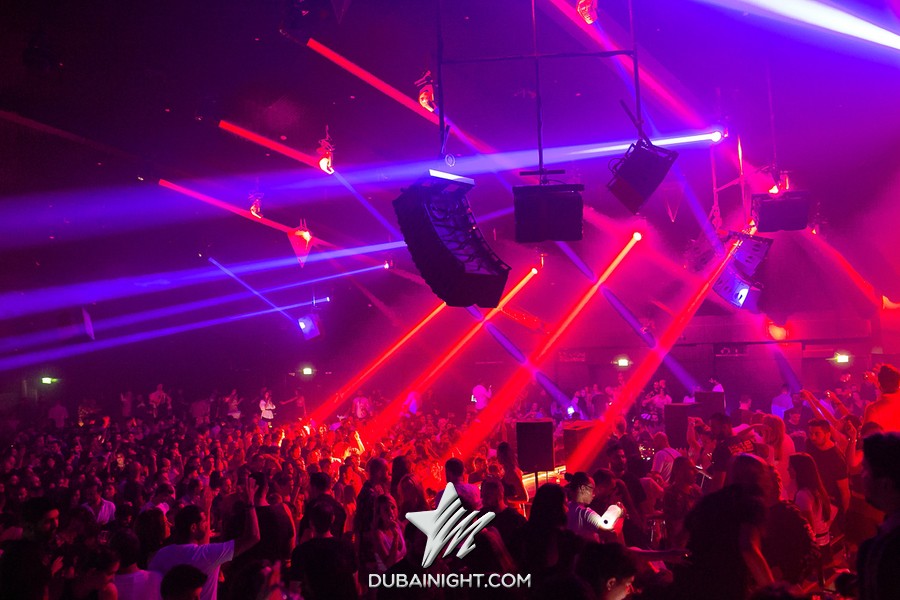 Super brand Defected will be coming to Code DXB for the first time on Friday, October 18. Party-lovers will be familiar with the most influential UK house label that has over 500 releases under its belt. Some of these include iconic tracks such as “At Night” and “Another Chance” that have changed the British music scene for good. Seasoned clubbers will love this one for sure! 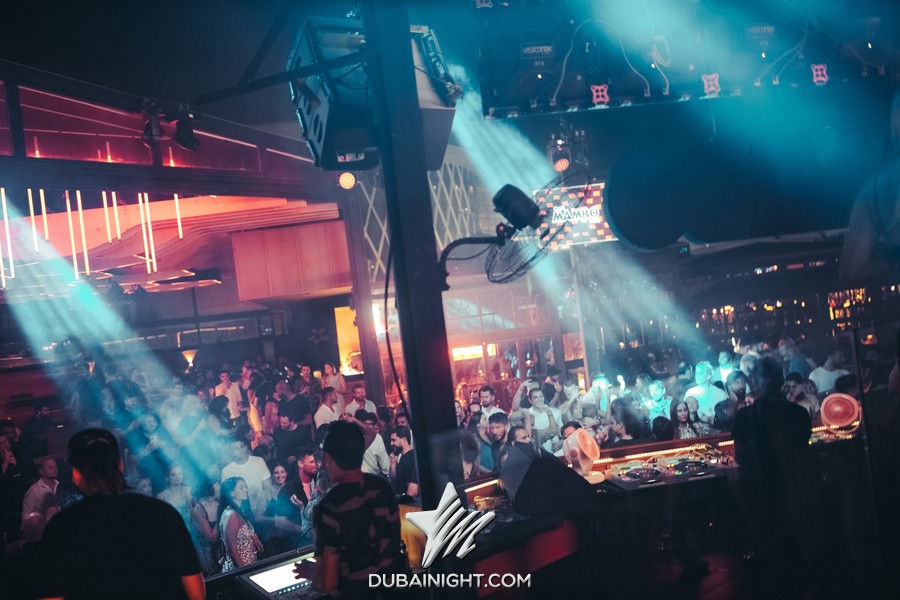 If Glitterbox is a name you’re familiar with, then you have every reason to be excited this month. Not only will Ibiza’s most flamboyant parties return to Soho Garden on Friday, October 18 but wait till you check out the lineup for the night–Joey Negro, Horsemeat Disco and Melv Baptiste. With Glitterbox’s reputation of throwing some of the most outlandish parties, we’re expecting no less from this one too. 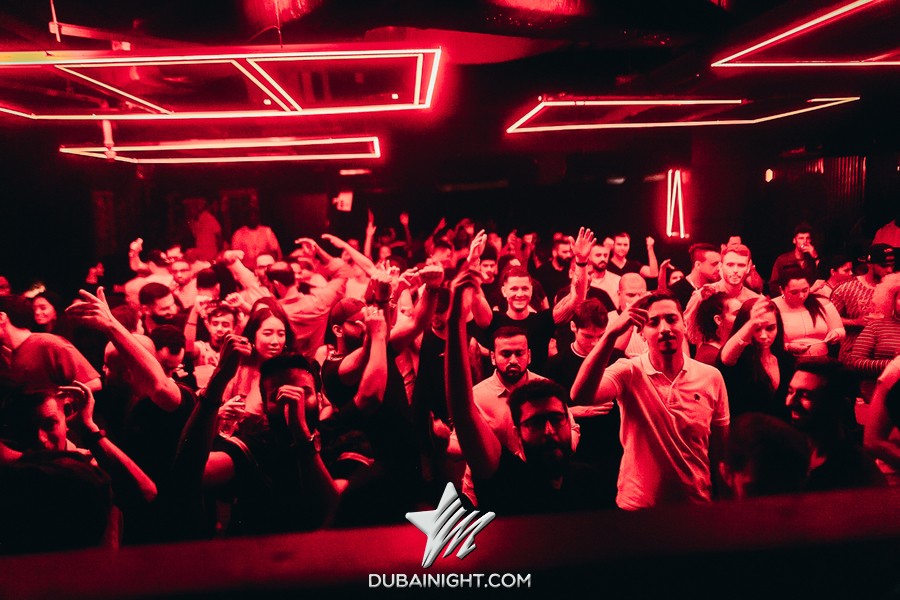 One of our favorite underground spots in the city, Industrial Avenue has announced an unmissable act for its weekly Sesh party on Friday, October 18. Anja Schneider, a powerhouse of talent, will be headlining Friday’s gig and if you’re a seasoned clubber, chances are you’re already familiar with that name. The party kicks off at 10pm with free entrance for all until 11:30pm–if you’re as excited as we are about this, you’d be wise to get there early.
Article published: 16th October, 2019