A JAPANESE-THEMED LADIES NIGHT HAS BEEN LAUNCHED AT THIS MEYDAN HOTSPOT!

Ladies, you’re bound to love this one!

If you’ve always fancied a night out with the girls that involves lots of sushi and Japanese-inspired drinks, then we’ve found just the spot for you!

Tokyo Vibes, one of the latest additions to Soho Garden, has announced a brand new ladies’ night, The Ikigai Night, and it’s one that’ll have you wining and dining every Wednesday.

Ikigai loosely translates as “a reason for being” and you’ll find plenty of reasons to look forward to every Wednesday night – there’s free-flowing grape until 1am and 50% off the food menu until 11pm.

Just walk in anytime after 8pm onwards and get the party started! 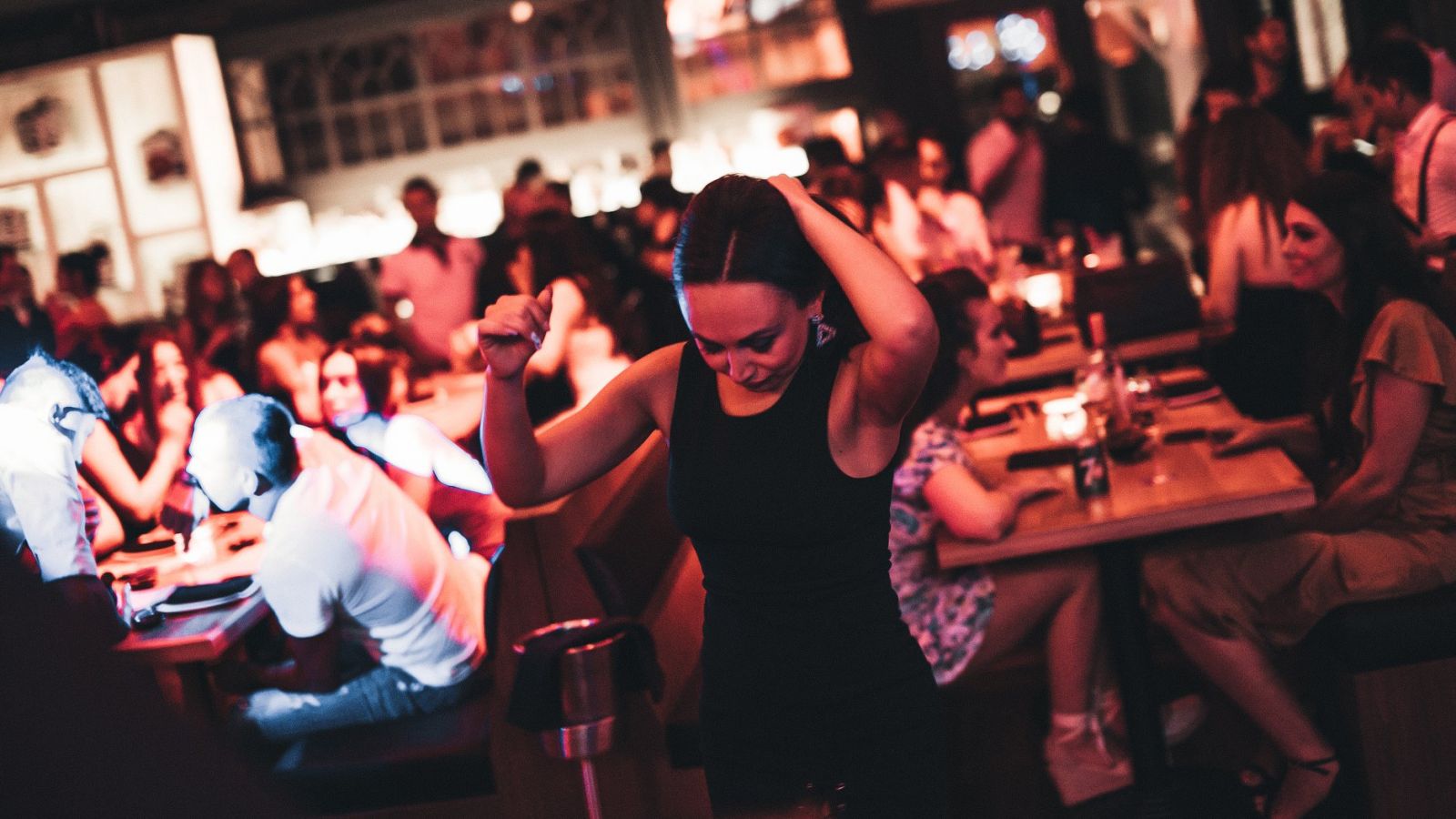 With some of the top resident and guest DJs behind the decks, expect only the freshest melodic house tunes to keep you groovin’ the whole night away.

Having added three new venues over the summer, Soho Garden is easily becoming one of the go-to spots for party-lovers especially over the weekends.

The other two venues include trendy brasserie and bar ‘Glasshouse by Soho’ and indoor nightclub ‘Code DXB’ – since all venues are air-conditioned, you wouldn’t have to worry about the heat one bit!