CHECK IT: ANOTHER HUGE BAND HAS JUST CONFIRMED THEIR GIG AT THE COCA-COLA ARENA!

Summer in Dubai just keeps getting hotter and hotter – and we don’t just mean that temperature-wise.

While we’re only days away from the Maroon 5 gig, news has just come in of another band gearing up for a performance at the newly launched Coca-Cola Arena – yay!

So, fans of British indie-rock band The 1975 have a big gig to look forward to in August – and tickets are up for grabs from 5pm onwards today.

The band, which consists of Matthew “Matty” Healy, Adam Hann, Ross MacDonald and George Daniel, will be coming to Dubai on Wednesday, August 14 as part of their world tour. The tour will promote their new album, A Brief Inquiry Into Online Relationships. 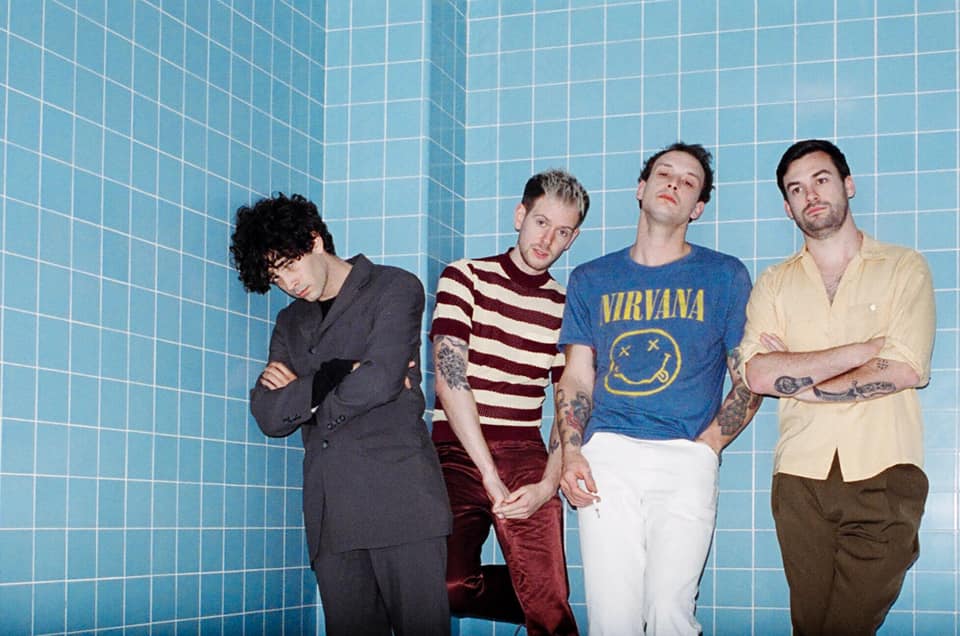 You can expect an epic night with the band dropping both old and new hits including ‘Chocolate’, ‘Give Yourself A Try’ and ‘Love Me’.

Fans can also look forward to songs from their upcoming album which is set to release sometime this summer – so expect some exclusive material on the big night.

As for now, the Coca-Cola Arena is slowly becoming an entertainment hotspot, having hosted Russell Peters on launch night, Maroon 5 on Friday, June 14, and Irish boyband Westlife on Thursday, August 29.

Have fun, boys and girls!