HERES EVERYTHING YOU NEED TO KNOW ABOUT RAMADAN IN DUBAI!

The Holy month of Ramadan has officially begun in the city and if you’re new to Dubai, we know how difficult it can get to keep up with the dos and don’ts that are to be practiced the entire month.

So, let's start with the basics.

It is the ninth month of the Islamic calendar and is marked by the sighting of the crescent moon. In Dubai, a moon-sighting committee is set up to establish the first date of Ramadan with official announcements released the minute the moon is spotted.

Why Is It Important For Muslims?

This was the month the Quran was first revealed to Prophet Mohammad (PBUH), more specifically, on the night of Laylatul Qadr which falls during one of the last ten nights of Ramadan. This is why Muslims perform extra prayers (called Tarawih) at the mosque where the Quran is recited each night – giving them a chance to finish reading the entire book by the end of the month.

What Happens During Ramadan?

Muslims all over the world refrain from eating and drinking during the entire day with the fast (or sawm) broken only at sunset. In Dubai, this means, you can’t eat eat, drink or smoke in public although you can do so after sunset. It also means you get to enjoy shortened working hours. There is also an active effort on each Muslim’s part to give enough in charity, and to practice good manners as much as possible. 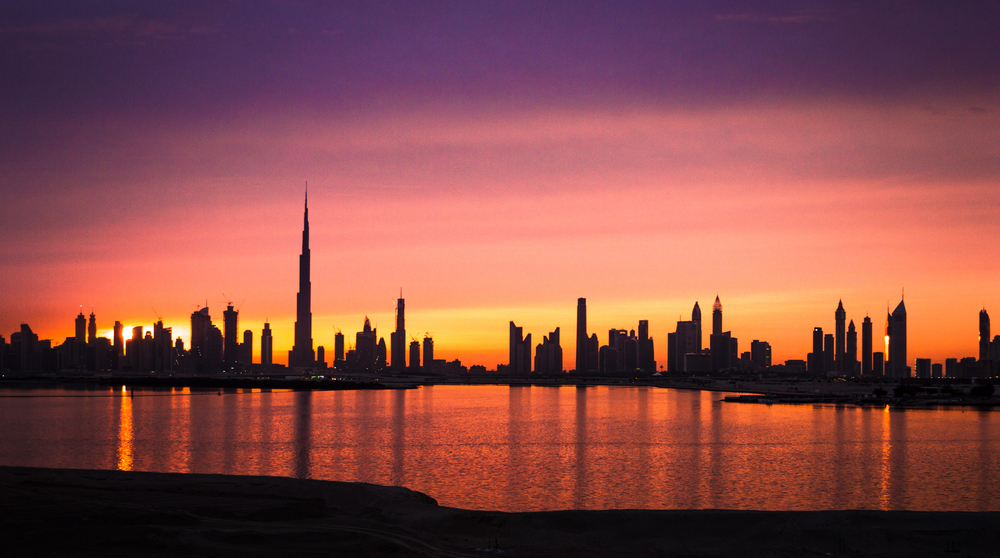 Am I Also Required To Fast?

Non-muslims do not have to fast but are only expected to abide by the rules which include no eating, drinking or smoking in public during daylight. If caught, you may be expected to pay a fine. Since it is the holiest month in the year for Muslims, it is advisable to behave as sensitively as possible and avoid any public displays of affection or wearing inappropriate clothing in public.

Where Do I Eat During Ramadan?

Most restaurants across the city will remain open during Ramadan but with shortened operating hours. Some venues might only allow takeaways, so we’d advise to check with the restaurant before making plans. Your best bet during the daytime would be to hit the mall where food courts are usually open – with curtains concealing the diners eating inside. It is important to remember that most nightlife venues either remain closed for the whole month, or open only after sunset. So, plan accordingly.
Article published: 6th May, 2019