SUPER CLUB SOHO GARDENS GOT AN EXCITING LINEUP EVERY THURSDAY THIS MONTH!

Trust us, you’re going to want to stick around this month.

There’s a massive lineup of international DJs taking over the decks at Meydan hotspot Soho Garden every Thursday – and our heads are spinning with excitement already!

Starting with Swedish techno guru Adam Beyer who is slated to perform on April 11th. Having burst onto the scene in the mid-‘90s, Beyer is considered to have played a pivotal role in paving the way for underground artists in Sweden with his label Drumcode Records.

The brand celebrated its 20th anniversary back in 2016, and continues to grow stronger with party nights being held all over the world, and a radio show that broadcasts in more than 53 different countries – making it ‘one of the most travelled techno brands’ in the biz.

Another big night to look forward to is April 18th when popular DJ and producer Loco Dice spins the decks at the super club. With musical roots firmly set in hip-hop, Loco brilliantly combines the genre with house and techno to create his own distinct sound. 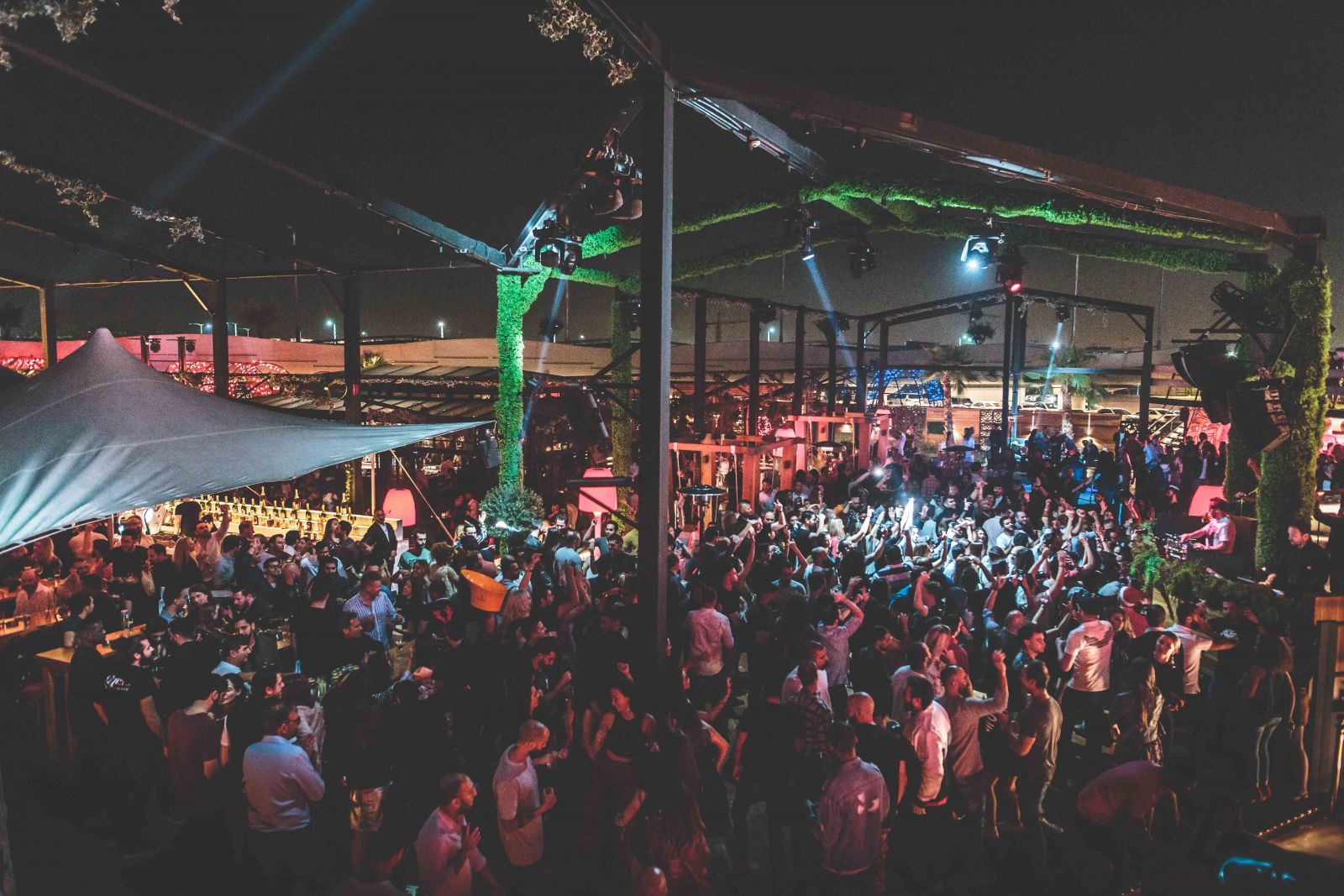 It’s no surprise then that he has held residences in some of the biggest hip-hop clubs of Europe. The talented DJ has also released tracks on world-renowned labels such as Cocoon and Cadenza.

Now based in Barcelona, we’re stoked to have this powerhouse of talent back in the city to do what he does best. With so much going on this month, seems like our Thursday night plans for April are all sorted!