Underground scene stalwarts Analog Room have always done things a little differently from the rest of the heard and with their recent unprecedented season featuring only regional artists still a talking point it was time for the AR team to changer the game again.

Having spent several seasons at Industrial Avenue, the team at Analog Room have addressed some issues that had been raised in that time and in the process, have moved to an absolute gem of a venue in Stereo Arcade. When some think of Stereo Arcade, they might think of live music, arcade machines and 80’s inspired décor, this in part might still be the case but the venue has some serious clubbing chops on its side and the beating heart of the 2-room venue is an impressive A/V rig including a thunderous Turbo sound system in each room, top notch visuals which are controlled by VJ ZARIA and for the opening party the guest artist was none other than Japanese techno sensei DJ Nobu.

An immediate difference to the previous incarnation of Analog Room, is the inclusion of a second room of music and this will in the coming months play host to a wide range of selectors who offer something a little different from the normal club soundtrack. It is also worth noting that this bar / club area called The Boom Room will also remain free entry. With last week’s (June 21st) launch party with DJ Nobu getting Analog Room off to a roaring start the season looks bright for AR.

This week will see Analog Room welcome a showcase from celebrated house label Rawax, this will be in advance of longstanding resident Siamak Amidi making his debut on the illustrious imprint. Siamak will be warming the dance planks for label head Robert Drewek, meanwhile in The Boom Room the sounds will be taken care of by Tarik Omarand newly announced resident MAAT. As with every event unless stated otherwise entry to the main room will be AED100 at the door and The Boom Room will be free of charge and each party will kick off at 9pm. 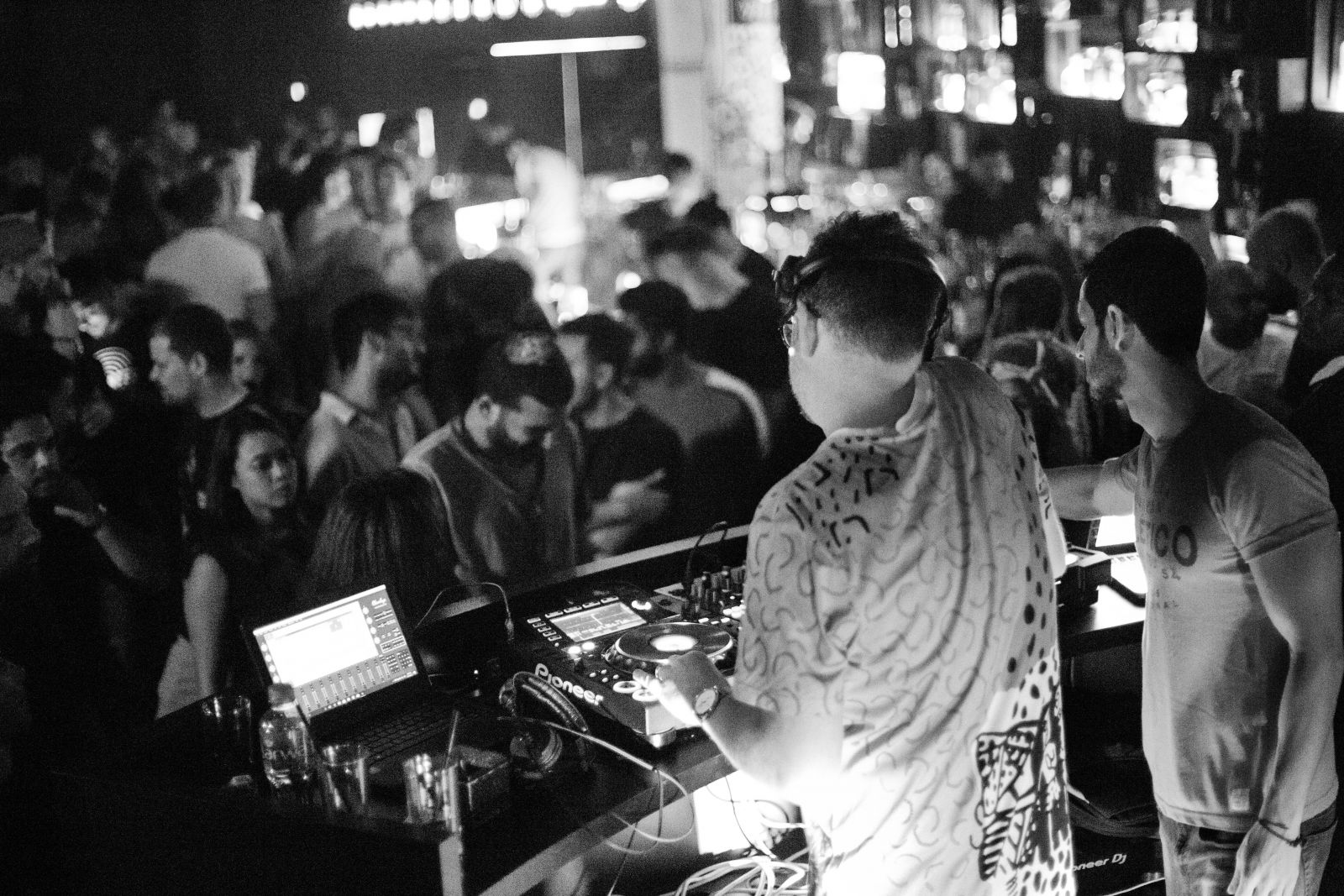