The techno titan Maceo Plex, real name Eric Estornel, will play a special show in Dubai, taking over El Chiringuito decks on Friday December 8th. Famed for his blistering collages of melodious vibes and fierce electro, Maceo Plex heads to the venue off the back of a typically prolific year.

With his MOSAIC residency at Pacha, Maceo Plex continues to draft in DJs rarely seen in Ibiza, or even those who have never ventured onto Balearic soil. His productions of melancholic grooves and stirring driven rave are defying genre conventions. 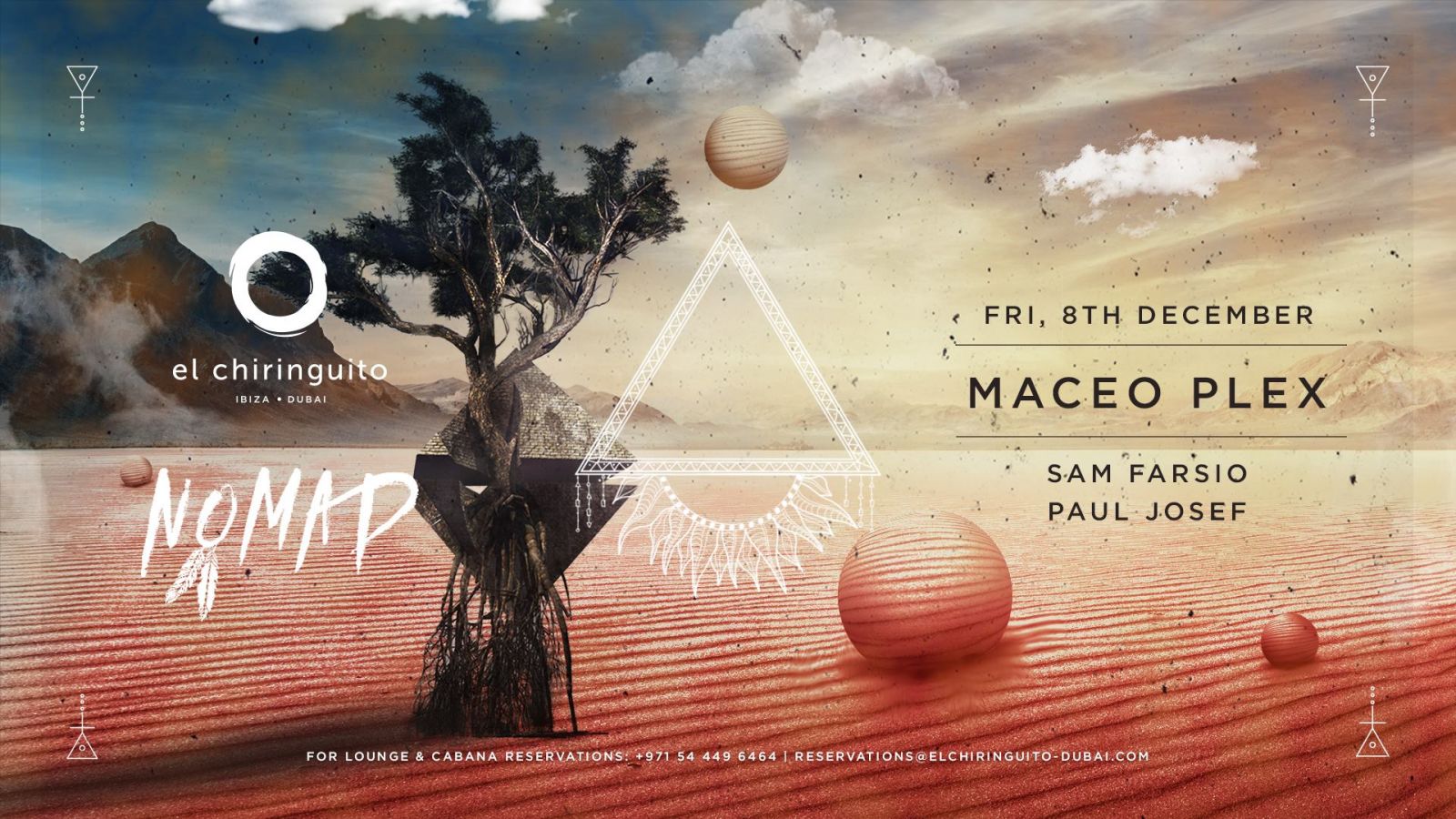