The Yahoo journey begins...
Out of the many exciting projects that I�m involved with at the moment, I would say a Bliss Diary on Yahoo definitely counts as one of the highlights. This means you're going to see me more often here talking about what's hot and what's not on the local and international entertainment scene!

I'd like to begin this journey by giving you all a sneak peek into my recent US trip to attend the Oscars, plus find out why I was branded "The Ryan Seacrest of The Middle East".

The truth behind the Oscars
Despite the rain, having no shelter on the red carpet � not to mention a few unglamorous moments here and there � the 2014 Oscars was indeed nothing short of amazing. 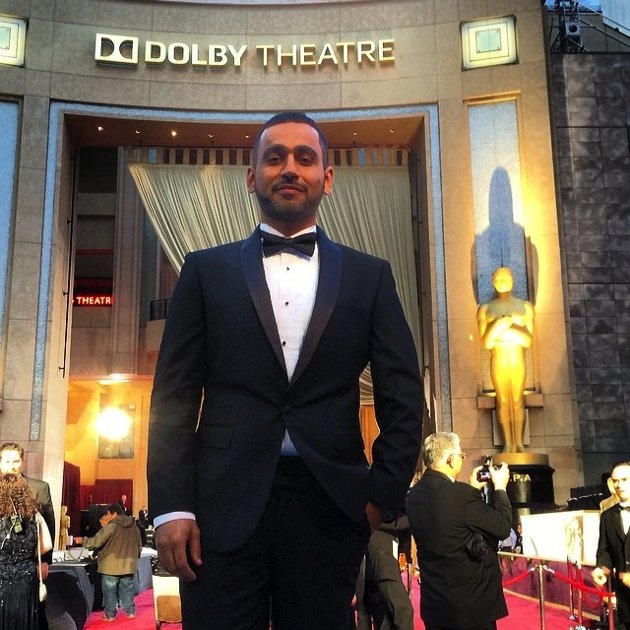 Such a fun night.

I got to meet Brook Logan, Kim Matula, Jacob Young, and John McCook. Catch the little cameo role we had in the next episode of That's Entertainment on Dubai One TV. 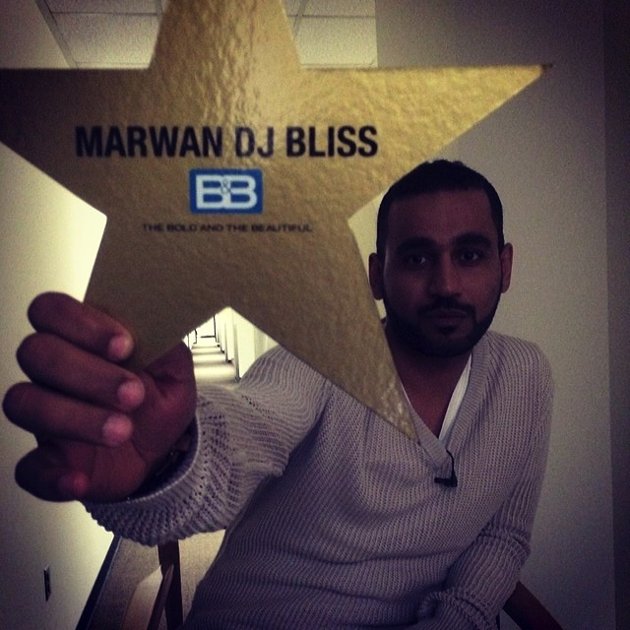 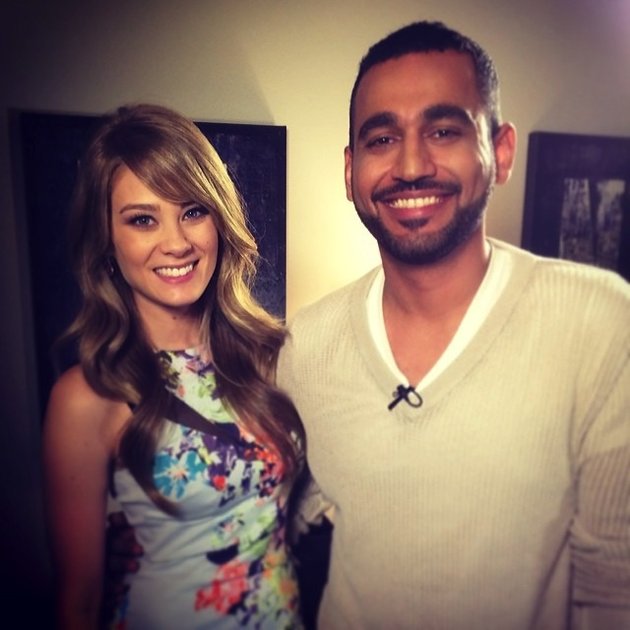 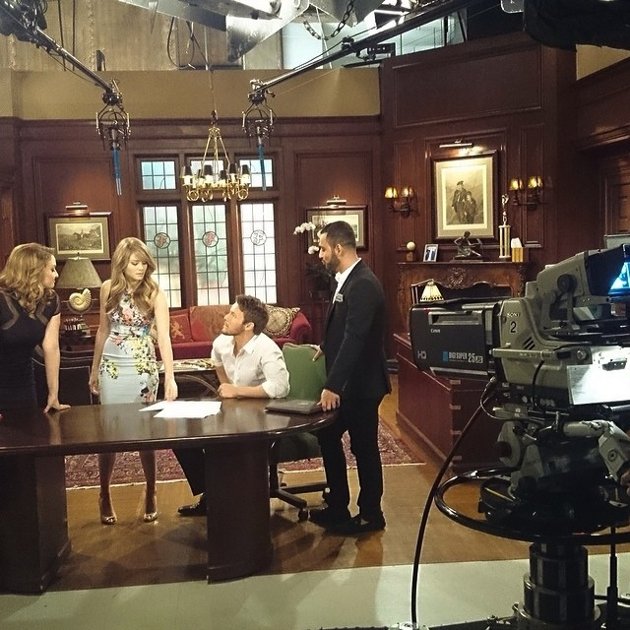 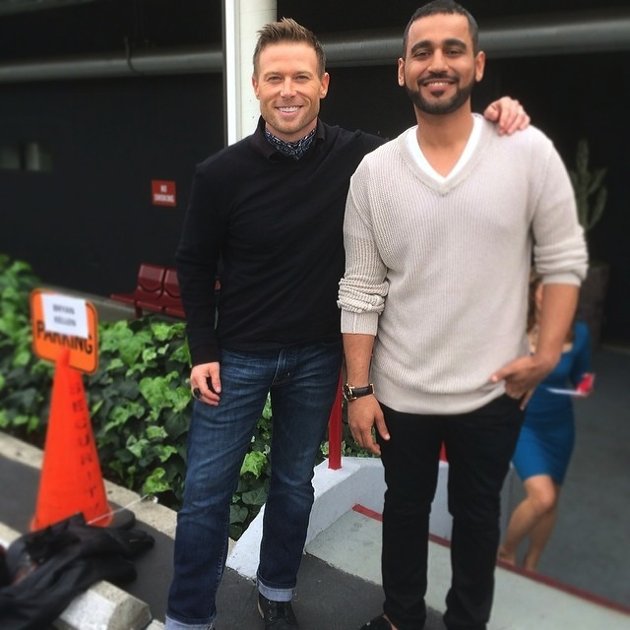 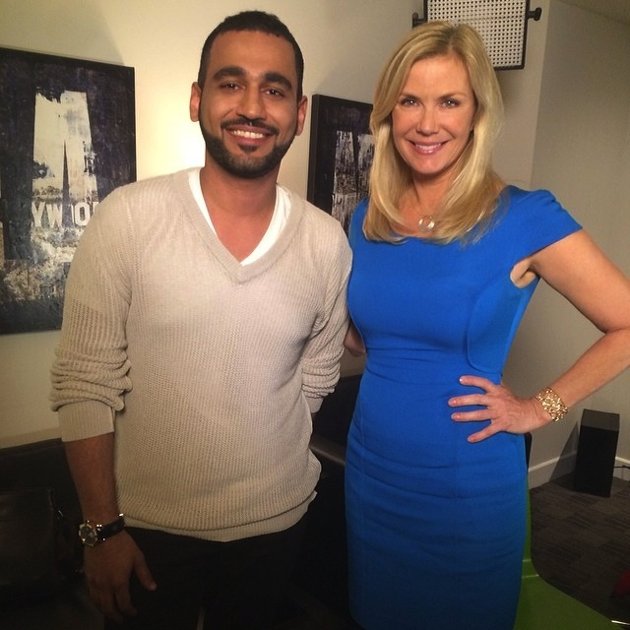 On the set of The Bold & The Beautiful.Revenge Another interview I conducted whilst there was with the cast of ABC�s primetime television series, Revenge. Check out the photos with Christa B Allen and Madeleine Stowe: 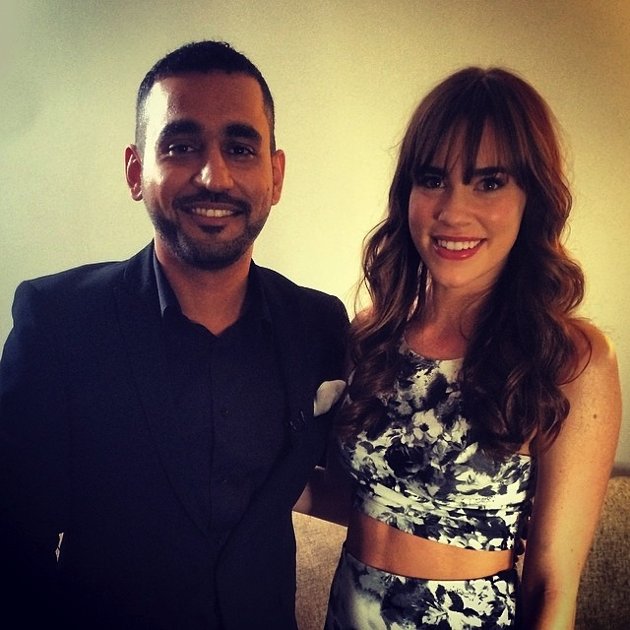 With Christa B Allen. 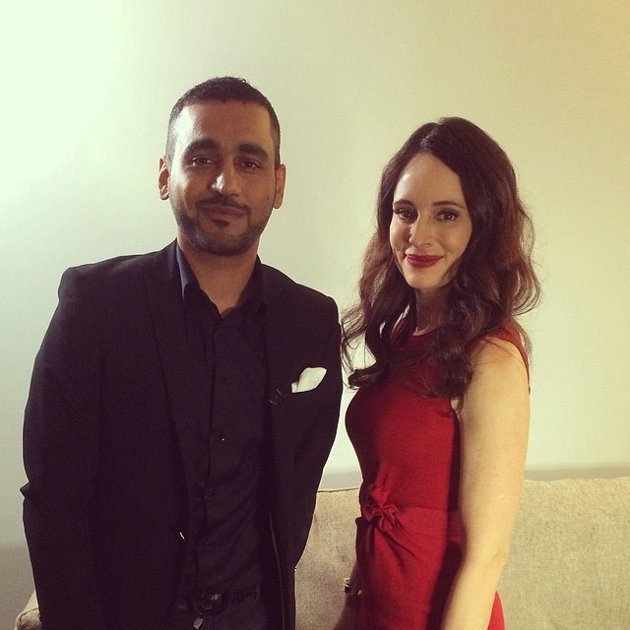 With Madeleine Stowe.SXSW 2014 After Hollywood, I flew to Austin, Texas for the South by Southwest Music and Media Conference and Festival; an annual music, film, and interactive conference that attracts amazing talent from all over the world. 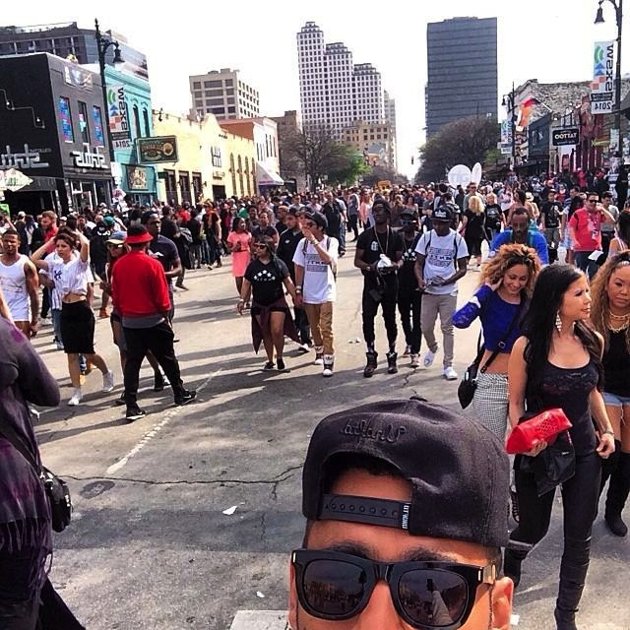 At the South by Southwest Music and Media Conference and Festival. It was a great catching up with friends like DJ Whookid, DJ Green Lantern, plus I got to see NAS in concert. 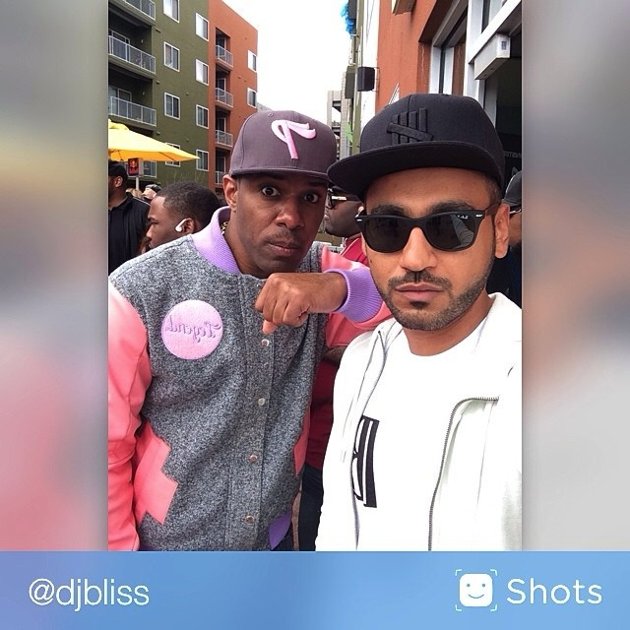 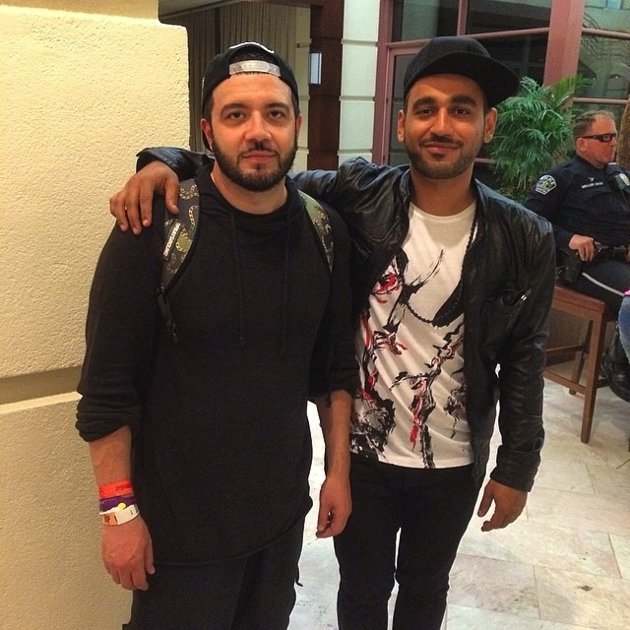 Watch out Ryan Seacrest!
We were filming on the beach and then next thing I know, TMZ�s crew approached me and started asking what I was doing there, where I'm from and the story begins! Check out the short video here:
�

It's good to be home

After being away for three long weeks, I am very happy to be back home! I kicked off the week by taking part in the Earth Hour 2014 campaign of the Emirates Wildlife Society in association with WWF. 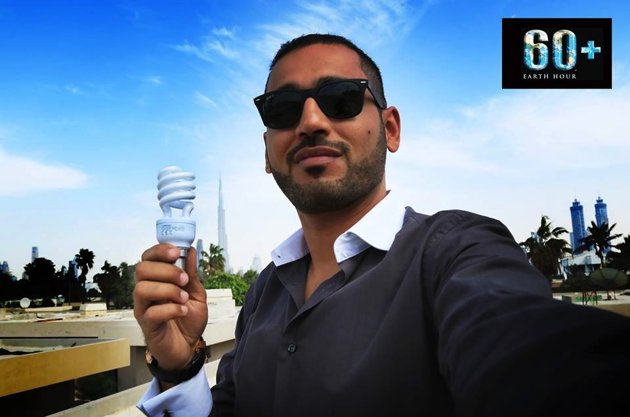 New club night
Meanwhile, my team at The Real Flava has started a new night at�Boutiq Ultralounge at The Address Dubai Mall�with a very interesting concept called Aces. Be sure to check it out.

And finally�
The highlight of my week without a doubt has been my interview with�Jennifer Lopez, quite possibly one of the biggest interviews I have ever done! Catch it on�That�s Entertainment�this Friday at 3.30pm and 9.30pm, which then repeats on Saturday (1.30pm); Sunday (10.00am) and Monday (05.00am/10.00am) on�Dubai One. 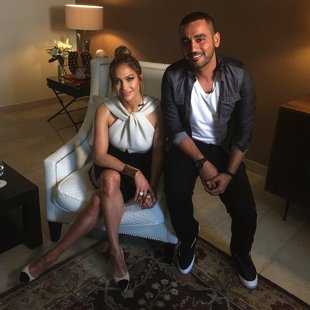