MC Salvo Riggi it is an Italian music producer for the last 12 years, and a DJ since 2003. With his signature instrument, the keyboard, his sets deliver an irresistible original chunky beat with flowing melodies that reflect his knowledge of the genre and passion for dance floor energy. 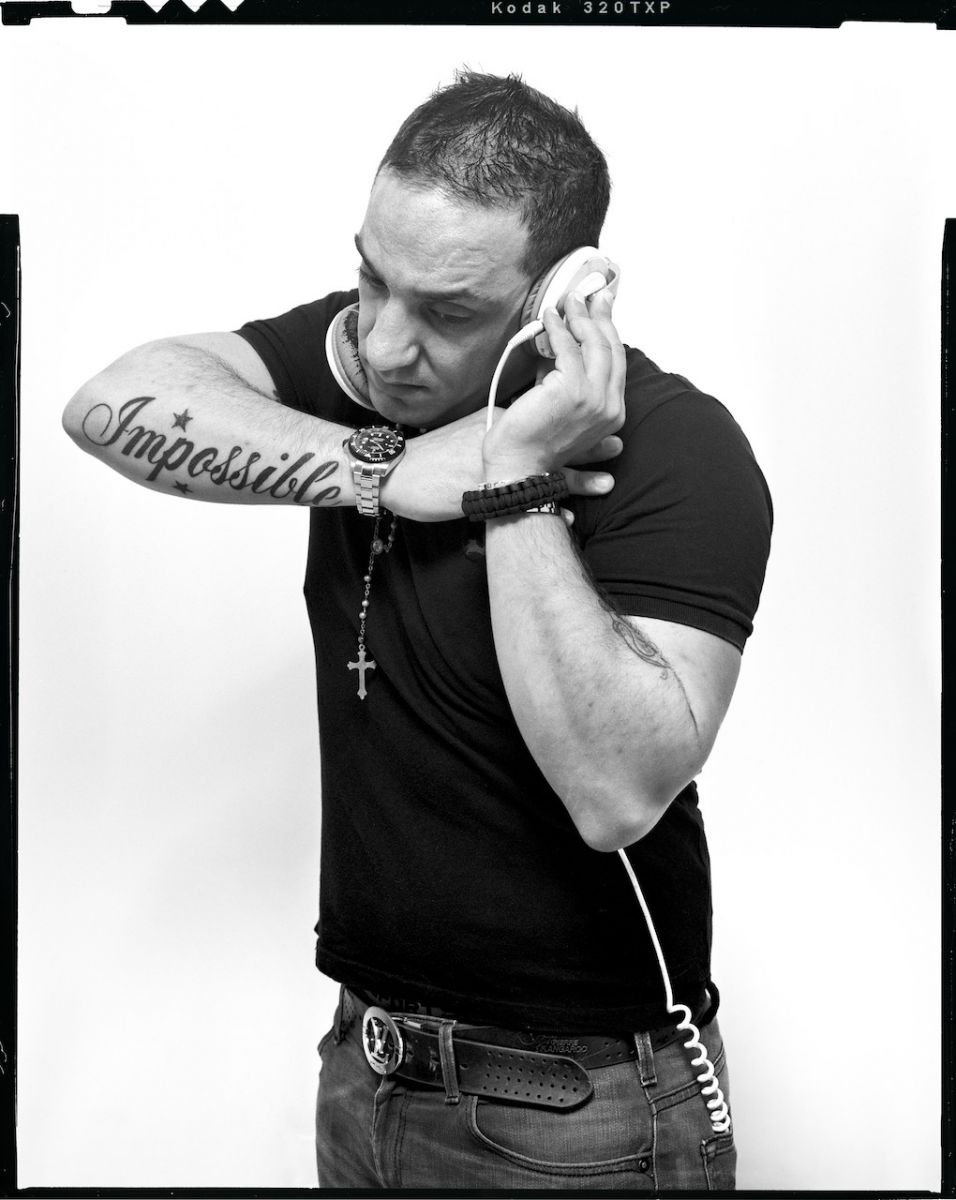 He is now based in Dubai, but he had performed at many well known clubs and bars across Europe.

Salvo also appeared in many reality shows and adverts, such as ��Shipwrecked��, ��Come dine with me��, Nokia adverts, short movies, etc.

Also he is collaborating with many artists in the music industry all over the world and many of his production is out on any digital shop (ITunes, etc�)

Currently Salvo Riggi is a residence DJ in the ��EL MALECON��, which is an amazing Latin place with mixed crowd from all over the world.�

The most interesting fact about Salvo Riggi is, that he is reading the crowd and adapting the music to it.
�