Rooftop terrace and Downtown hotspot, CÉ La Vi Dubai is known for its ultra-chic interior and stylish guests! Adding to that, the Dubai restaurant is also known for its delicious menu by Chef Howard Ko.

An international sensation is coming from the hot spots of Paris - Victoria and Cova. The former resident DJ of the prestigious VIP Room Paris and St Tropez for 4 years is now joining us to shake CÉ LA VI Dubai's club lounge. He has shared the deck with the biggest DJs and artists in the music industry such as Travis Scott, DJ Snake, David Guetta, Tchami, and Bob Sinclar to name a few.

Get ready for a night of great music and memorable moments. 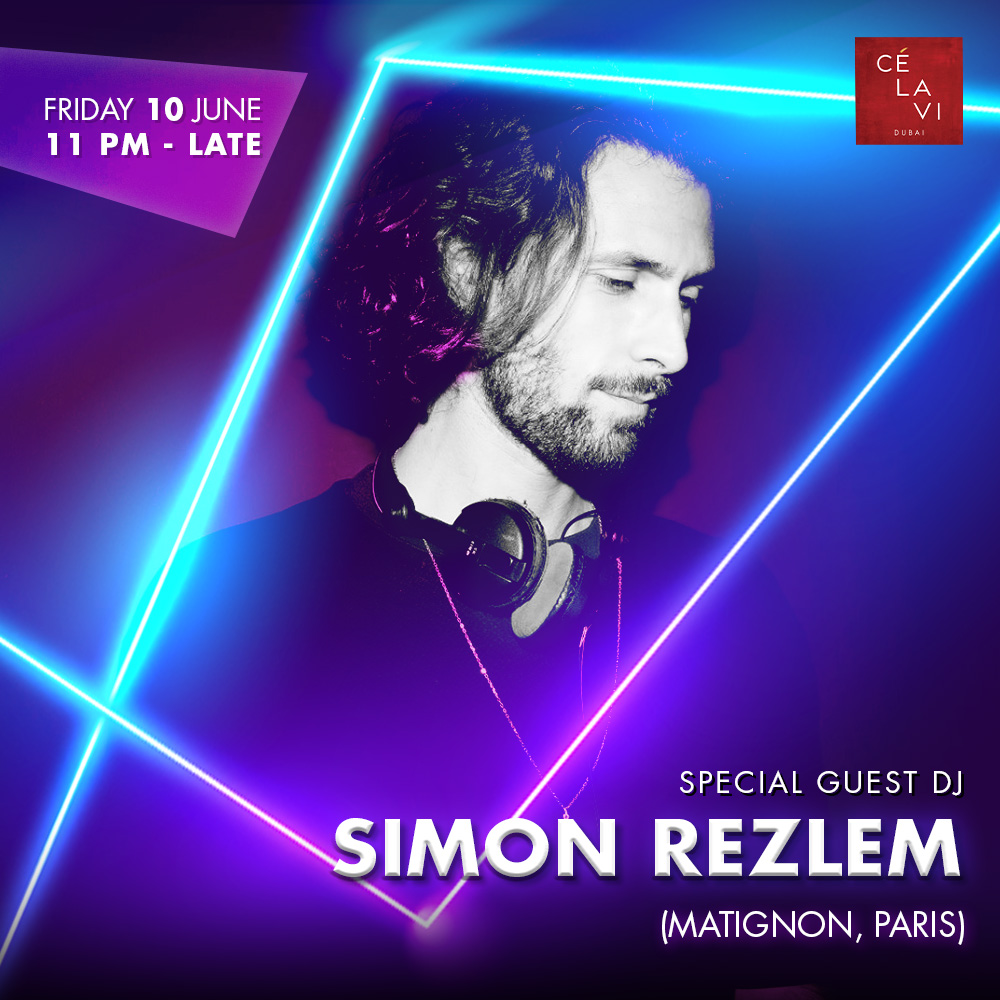 The resident DJ of the famous Parisian club - Matignon, is going to be spinning at CÉ LA VI Dubai on Friday, June 10.

He is recognized for his remarkable performances combining the finest open format music set with his "sound signature" that has enabled him to be regularly approached by major brands such as Roberto Cavalli or Ellie Sab during several fashion weeks. He has also been performing at the Cannes Film Festival and so many other prestigious events. 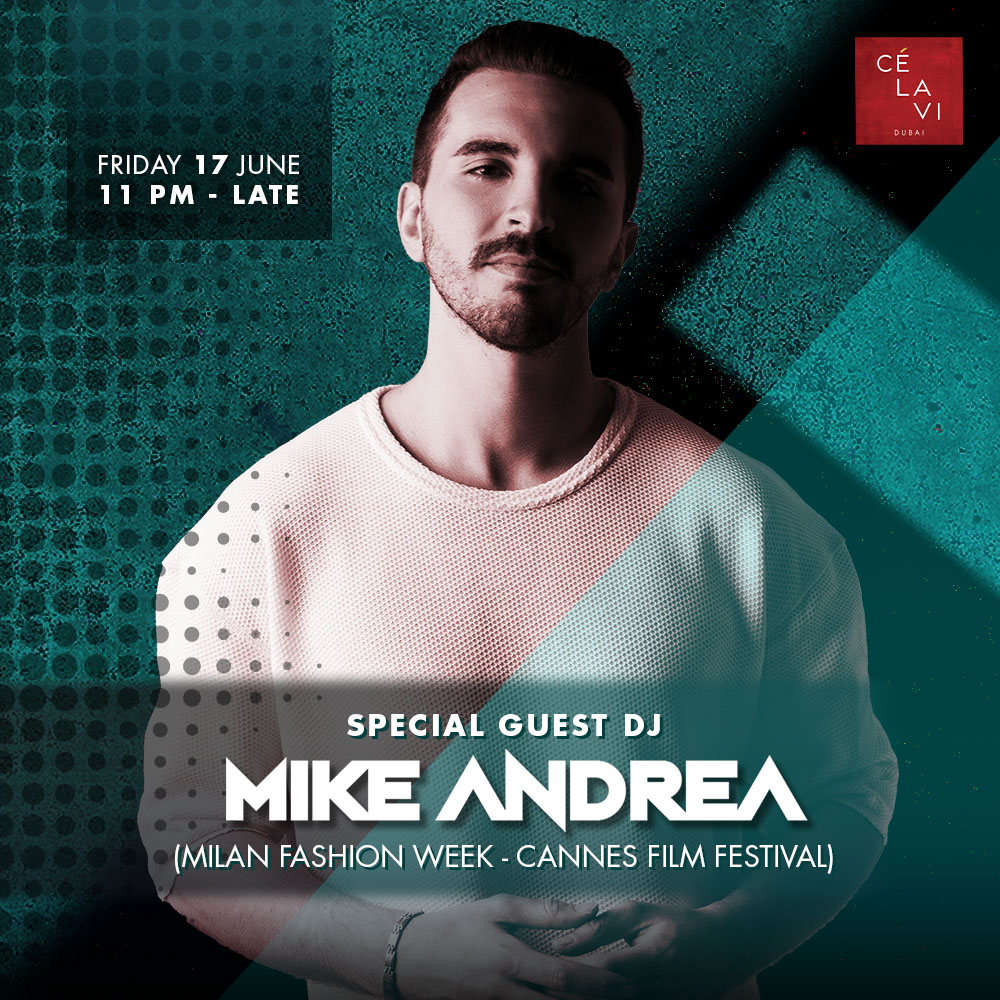 Originally from the French Riviera, Mike Andrea is a natural when it comes to mixing new beats with familiar sounds. His extensive 12-year experience and global exposure helped him to quickly become a dominant tastemaker in some of the biggest venues in the world. From Monaco to St Tropez to Dubai to Egypt, Mike has perfected the art of reading a crowd, whatever their music taste.

Being a resident DJ at upscale restaurants and superclubs all over Europe and Asia, quickly transformed Mike into a fan favourite, a top-rated performer who delivers energetic beats to create the ultimate nightlife experience.

Let the music do the talking...Catch him live on Friday 17 at CÉ LA VI Dubai. 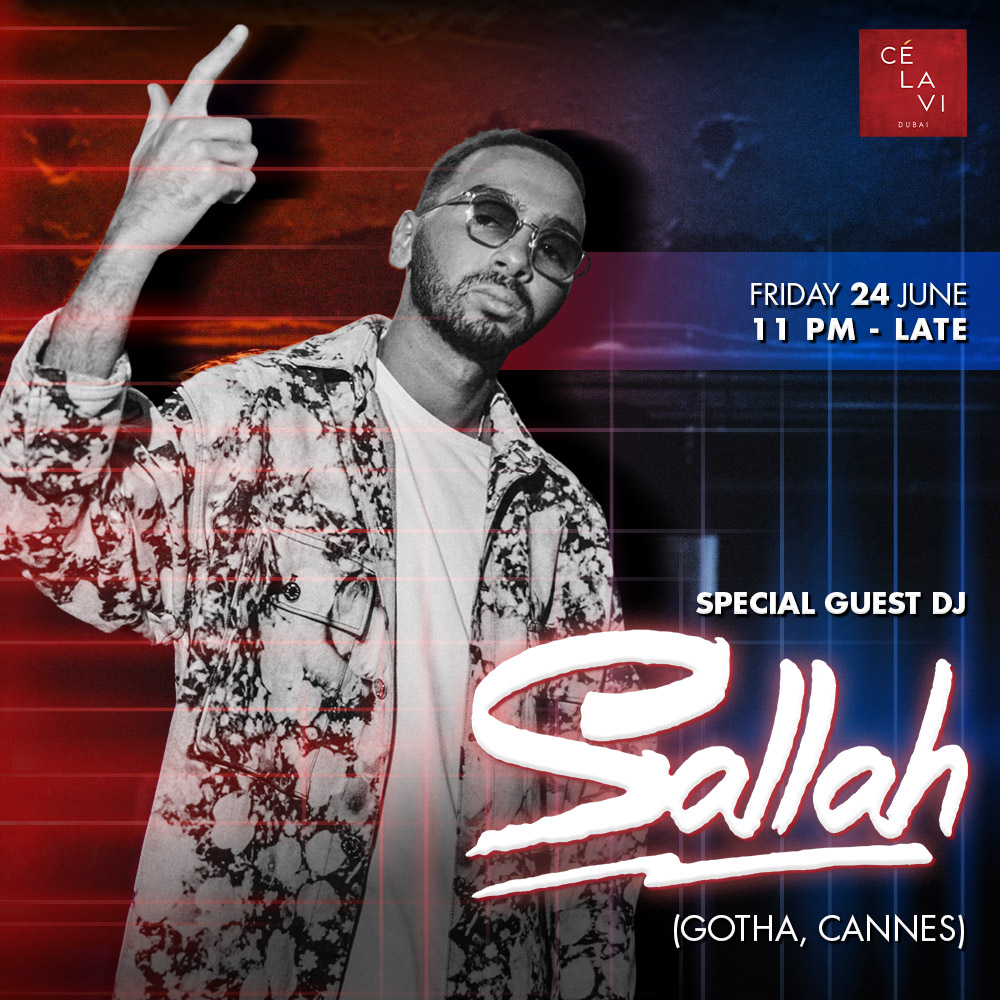 DJ Sallah is a true entertainer and a creative open format DJ, who has performed in the trendiest clubs around the world such as Boumboum and Matignon in Paris, Gotha in Cannes, Theatro in Marrakesh, Olivia Valere in Marbella and Gotham in Luxembourg.

He has also performed in so many prestigious events and venues and has collaborated with high-end brands such as Armani, Hermès and Lamborghini in the past. He has shared the deck with the biggest DJs and artists of the music industry like Afrojack, Bob Sinclar, Akon, Snoop Dogg, French Montana and Lil Pump. Join us for a night of great music and entertainment on Friday 24.