6 OF THE BIGGEST GIGS TAKING PLACE THIS WEEKEND!

What do we love more than a party?! A party with a massive headliner!

That’s exactly what we’ve brought for you this week. So, gear up for a series of epic gigs with legendary DJs and artists taking place across some of our favorite clubs in Dubai. You know what our motto is: ‘GO Big and Don’t Go Home’! 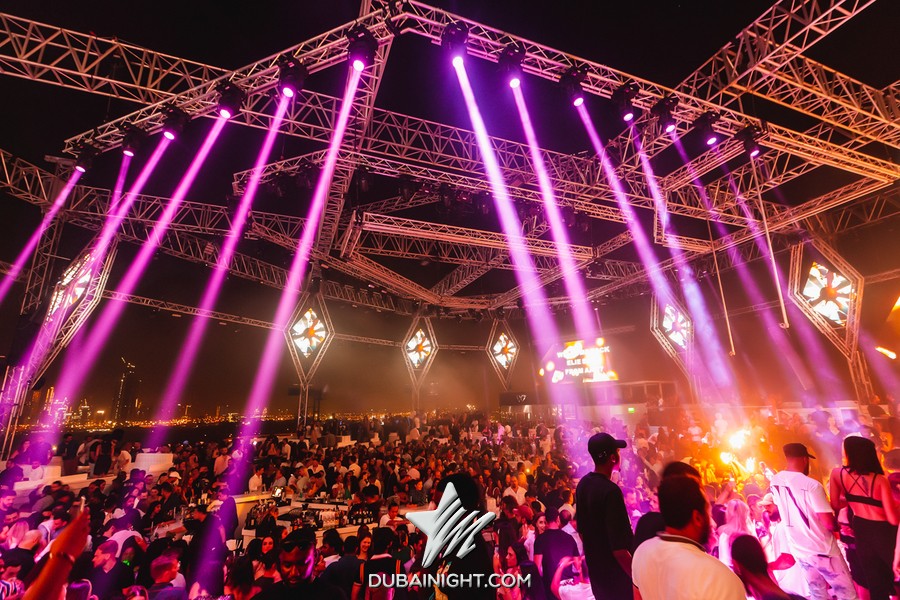 American superstar Jason Derulo will be returning to Dubai for a massive gig at super club WHITE on Thursday, September 26. The Meydan hotspot has confirmed the R&B singer’s performance for what promises to be one awesome night. Ladies, drinks are on the house from 10pm until 1am. Known for hits such as ‘In My Head’ and ‘Wiggle’, get ready for a night of drinking and dancing until the wee hours of the morning. 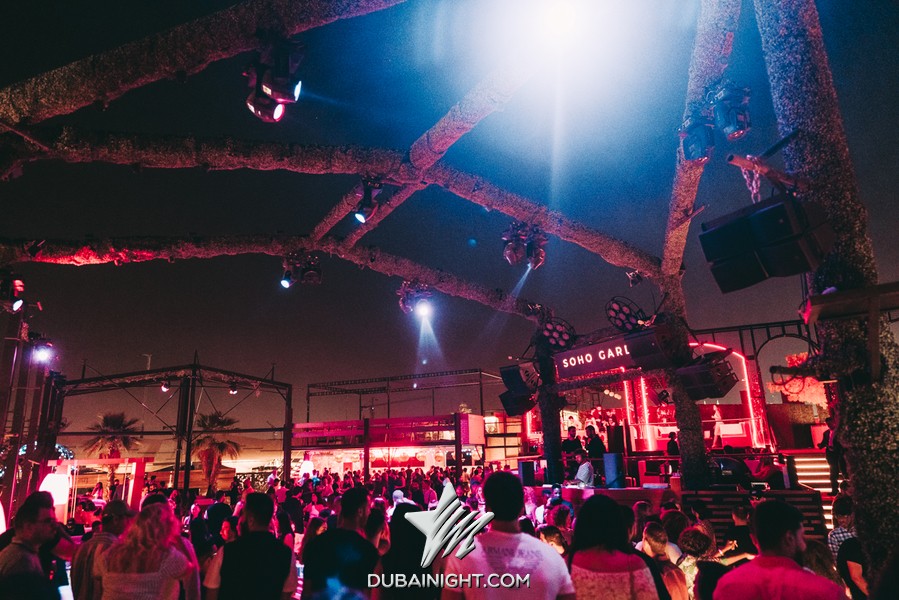 German DJ and producer HOSH will be spinning his magic behind the decks of Soho Garden on Thursday, September 26. Having burst onto the electronic music scene back in 2010 with his track ‘Cash the Chord’, the talented DJ performs weekly at the popular spot Sankeys Ibiza. It’ll be exciting to see what he’s got in store for the city! 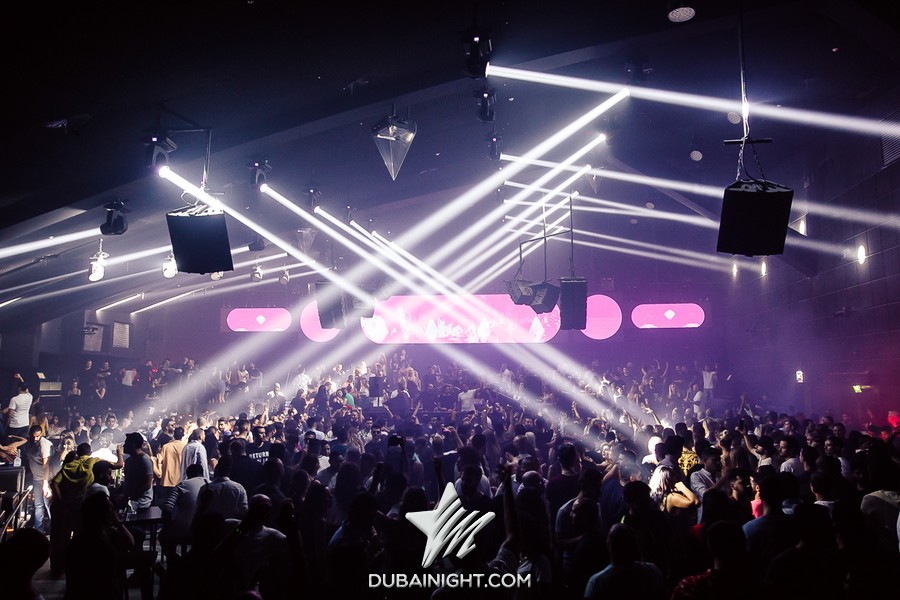 Award-winning music producer, radio host, record label owner and DJ (whew!) Nicole Moudaber will be performing at Code DXB on Friday, September 27. Known for starting ‘In The Mood Radio’ back in 2014, her weekly radio show broadcasts in more than 50 countries across the globe–expect a big night! 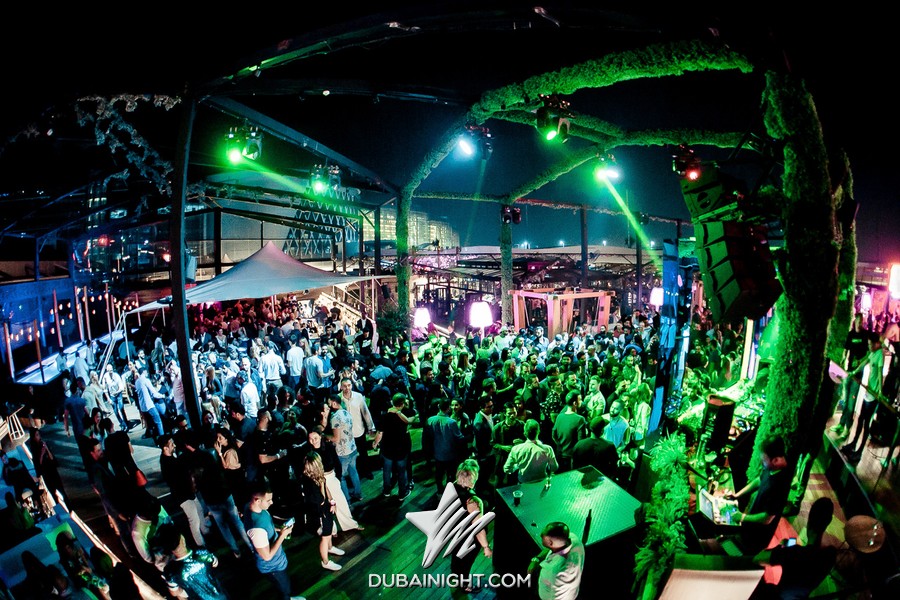 Café Mambo Ibiza returns to the Meydan hotspot for a brand new season on Friday, September 27 with British house music legend Steve Lawler behind the decks. The five-time award-winning DJ has played at dance clubs all over the world including Space and The End–mark your calendars for this one! 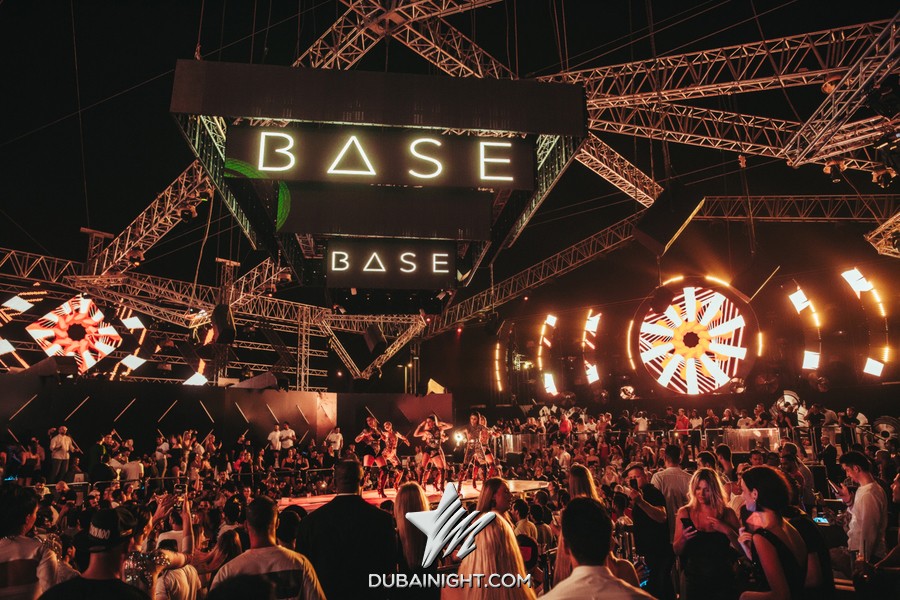 Fans of Akon will be thrilled to hear about the Grammy-nominated star’s upcoming gig on Friday, September 27 at one of the hottest clubs in the city. Apart from hit collaborations with artists such as Lady Gaga and Eminem, the megastar is also known for tracks such as “Lonely” and “Right Now”–this is one performance to definitely watch out for! Ladies, drinks will be on the house until 1am! 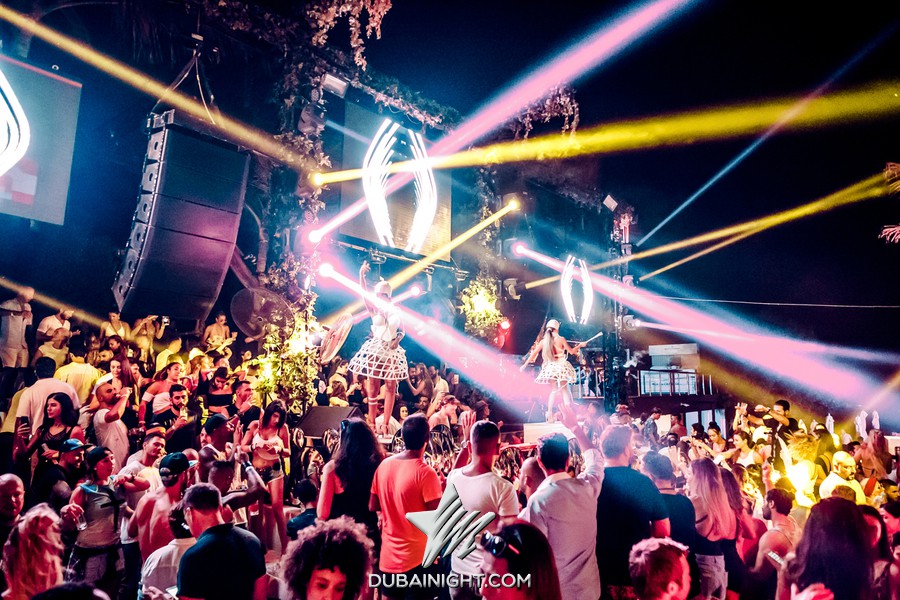 After a sensational opening night, Blue Marlin Ibiza UAE has announced DJ Tennis aka Manfredi Romano as a headliner for Friday night, September 27. Fans can look forward to an ah-maazing time with the talented producer spinning magic behind the decks–for what promises to be a wild night. Don’t miss it!
Article published: 25th September, 2019