A Massive entertainment hub to open at Meydan!

Described as a “unique mix of eclectic luxury, with laid-back chic”, the 14,000 sq m Soho Garden will bring new restaurants, bars and nightclubs to Dubai, alongside swimming pools and a 10,000-capacity concert area, this will be fully operational by 2018, with the first section – including the pool club and several food and beverage outlets – set to open on December 22.

The 800-capacity phase one of Soho Garden will include four bars designed to take guests on a transition from day to night, after they’ve soaked up rays at the daytime pool club, itself surrounded by lush foliage.


The launch party itself, on Friday December 22, is to be headlined by a superstar act, whose identity will be revealed soon. 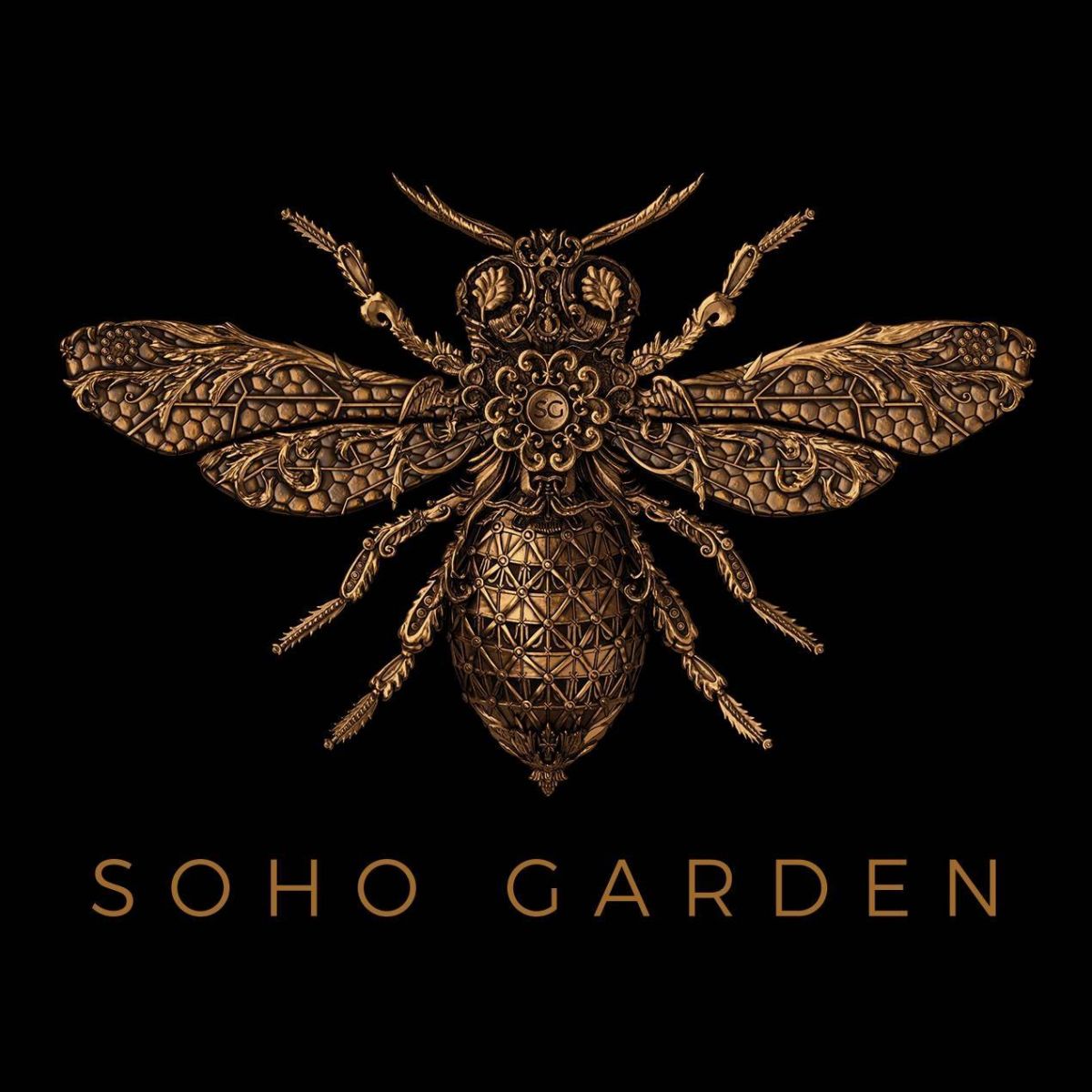