Dubai in the Star Trek Beyond trailer

Dubai in the 'Star Trek Beyond' trailer!

The trailer of the new action-packed 'Star Trek Beyond' movie has been released and it features glimpses of Dubai! The movie's cast were spotted filming in October 2015, at Dubai International Financial Centre, Jumeirah Lake Towers and Meydan.

According to Digital Production Middle East, the producer of the film, Jeffrey Chernov, revealed that he picked Dubai as a location because they were looking for a futuristic landscape. He said: �We came searching for the future and we found it in Dubai. Dubai represents the future of what the frontier would be like in our film, and is an excellent place to shoot the movie as well as a special opportunity for all of us. This is not just the third of three movies, but has a new, refreshing twist, and Dubai�s great visuals really fit the story.� 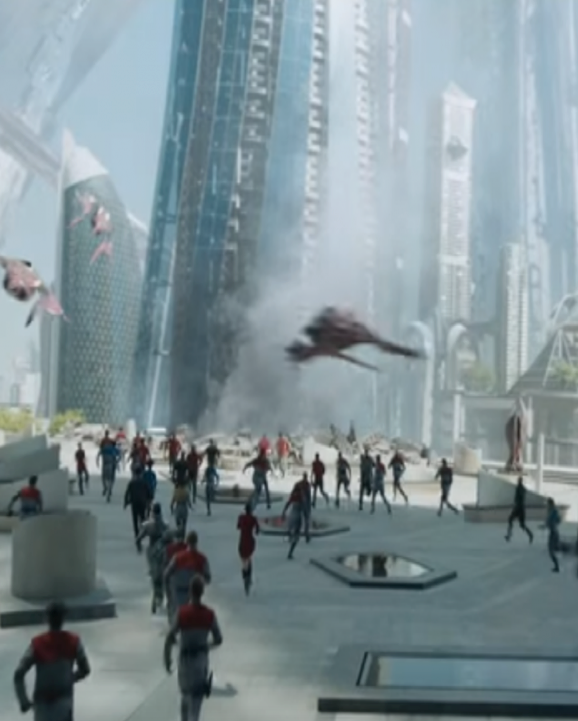