Greg Stainer seems to have the knack of neatly straddling the commercial/cool divide, with his brand of house being accessible enough for wide appeal, yet credible enough to appeal also to the cognoscenti. 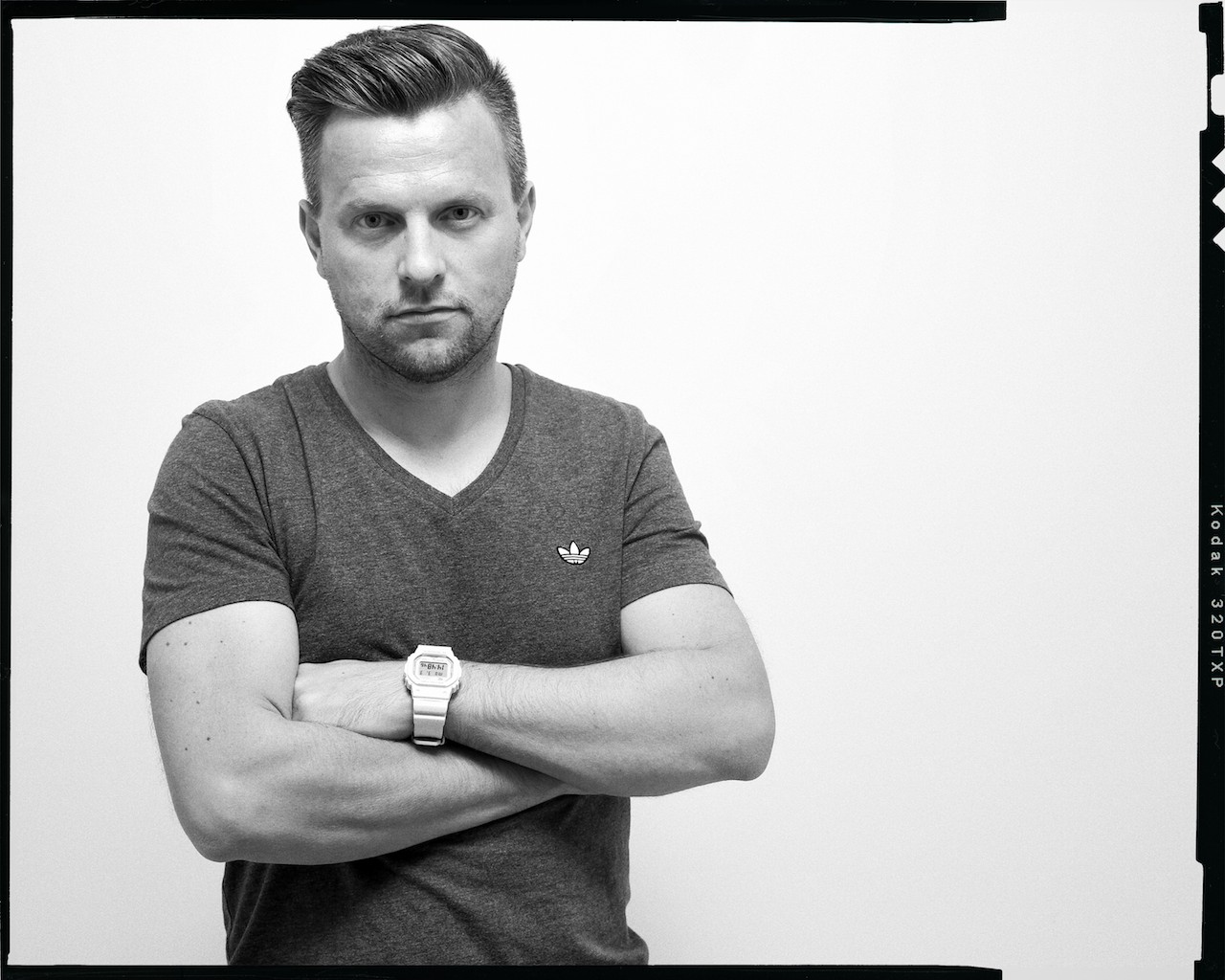 Biography:
�
Renowned for his bouncy and energetic DJ sets, Greg�s sound draws elements from all genres of house music, making him suitable to ROCK any dance floor!

As one half of the Multi Award Winning Dance Duo HOLLAPHONIC & as a solo artist, Greg�s achievements to date include 2 Gold Discs, an iTunes number 1, music videos on MTV, over 500,000 youtube views, a discography of over 50 productions & remixes, a full length solo Album and a top 10 position in DJ Magazine's Middle East & North Africa poll.

Support for Greg�s productions and remixes come from some of the most influential names in the business including Tiesto, Roger Sanchez, Groove Armada, Dubfire, Mark Knight, Alex Gaudino, Sister Bliss, Axwell, TocaDisco and Erick Morillo.

In the studio Greg has produced tracks with artists such as Wiley, Karl Wolf & Kardinal Offishall. Greg has shared the stage with artists such as Calvin Harris, Disclosure, The Prodigy, Seal, Pitbull, Faithless, Deadmau5, Tiesto, Tinie Tempah, Above & Beyond
Greg's music productions are regularly play listed by club and radio DJ's around the world and regularly receives high ranking positions in the beatport & traxsource charts.

Originally from London, England, Greg is now based in the exciting city of Dubai, where he holds a DJ residency at Dubai�s most successful and longest running night clubs, Zinc and plays guest spots at various events/venues around the UAE such as Creamfields, Armani Prive, Cirque Le Souire & SanDance as well as DJ gigs around the world Greg's DJ sets have been heard rocking dance floors on yachts, private islands, beaches & nightclubs in over 30 cities across 4 continents, including NYC, London, Ibiza, India, South
Africa, Sweden, Dubai, Ireland, China, & Singapore at venues such as Ministry Of Sound, El Divino, White Beirut & Wembley Arena!

Since 2005 Greg has been presenting the groundbreaking house music show �Club Anthems� on UAE�s National Radio 1. Greg has his own music channel and podcast �Ice Anthems� on the ICE entertainment system onboard ALL of Emirates Airlines global fleet of aircraft and also a syndicated radio show on Royal FM in Kenya.

With a HOLLAPHONIC Album due for release on Universal Music in 2014, a second solo Album in the pipeline plus more globe trotting tours planned� The sky really does seem like the limit for one of house music's hottest rising stars.
�
�